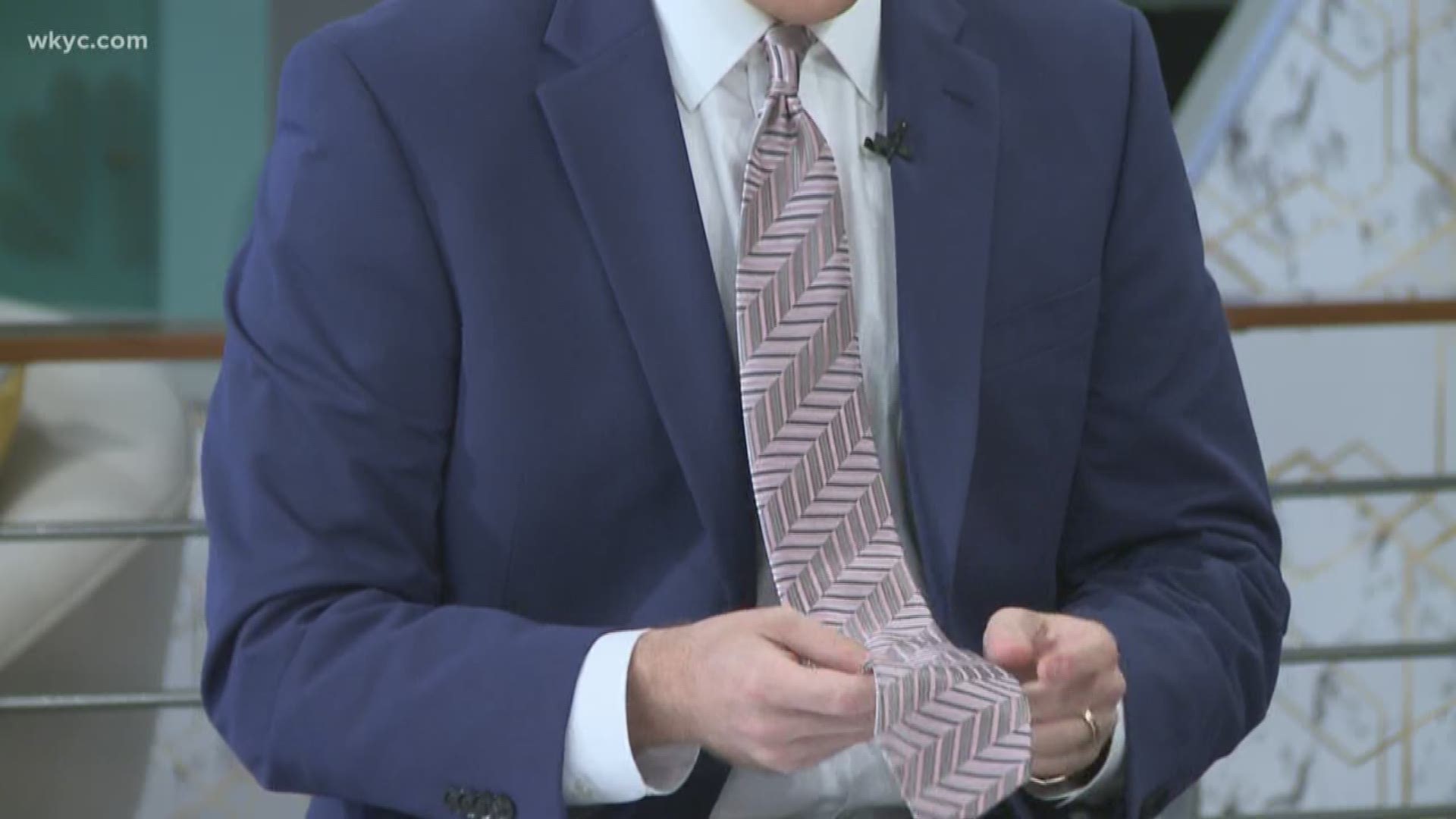 CLEVELAND — Taking the court for pregame warmups ahead of his team's home opener vs. the Indiana Pacers on Saturday night, Kevin Love donned a necktie over his shooting shirt -- an obvious nod to Fred McLeod.

The tributes to the late Cleveland Cavaliers' television play-by-play announcer didn't stop there.

Following the first timeout of the Cavs' first home game of the season, the video scoreboard at Rocket Mortgage FieldHouse aired a tribute from team owner Dan Gilbert. In the video Gilbert, who suffered a stroke in May, can be seen discussing the legacy of McLeod, who passed away unexpectedly at the age of 67 last month.

"Unfortunately we recently lost an important and close member of the Cavaliers family," Gilbert says in the video. "This is a man who was a great husband, a great father, a great colleague. He was an ambassador for the city of Cleveland and he was a great television man.

"What he meant to the fans and the fanbase and the entire Cleveland community can't be put into words. He's one of those guys that everybody loved and he deserved for everybody to love him because of the way he treated everyone. That's Fred. From the entire Cleveland Cavaliers organization and my family, including my wife, Jennifer, and our kids, we're going to miss him dearly, as is everybody who was ever associated with him. Fred, you will be missed."

From there, the video played some of McLeod's best calls -- a reel that fittingly ended with his emotional call of the Cavs' victory over the Golden State Warriors in Game 7 of the 2016 NBA Finals, which clinched the city of Cleveland's first major pro championship in 52 years.