NBA unveils logo for 2022 All-Star Game being held in Cleveland: See the designs

Rocket Mortgage Fieldhouse will be the home of the 71st edition of the NBA All-Star Game. 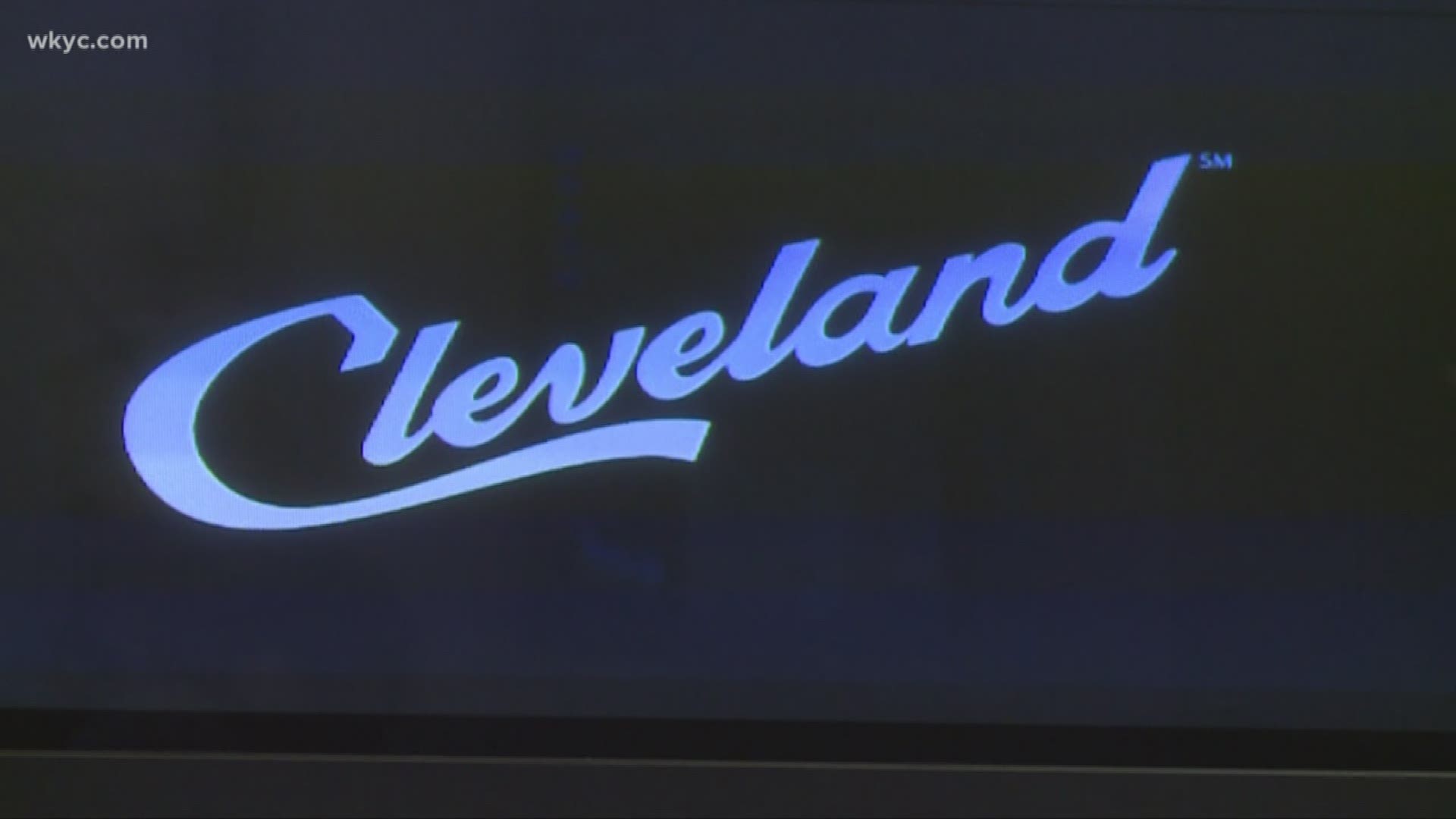 CLEVELAND — *Editor's Note: The video in the player above originally aired on February 12, 2020.

The Cleveland Cavaliers have unveiled the logo for the 2022 NBA All-Star Game.

The organization announced the news Sunday night in a press release.

The primary logo features Terminal Tower, the iconic Cleveland landmark, alongside three stars, representing the number of times the city has hosted NBA All-Star games. The Cavaliers team colors, wine and gold, are also major elements of the design.

The designs will take centerstage throughout the city and at Rocket Mortgage Fieldhouse during the 71st annual All-Star Game.

Cleveland has previously hosted All-Star Games in 1981 at the Richfield Coliseum and in 1997 at the Gund Arena.