Kobe Bryant and his 13-year-old daughter, Gianna, were two of nine passengers to die in a helicopter crash in Calabasas, California, on Sunday. 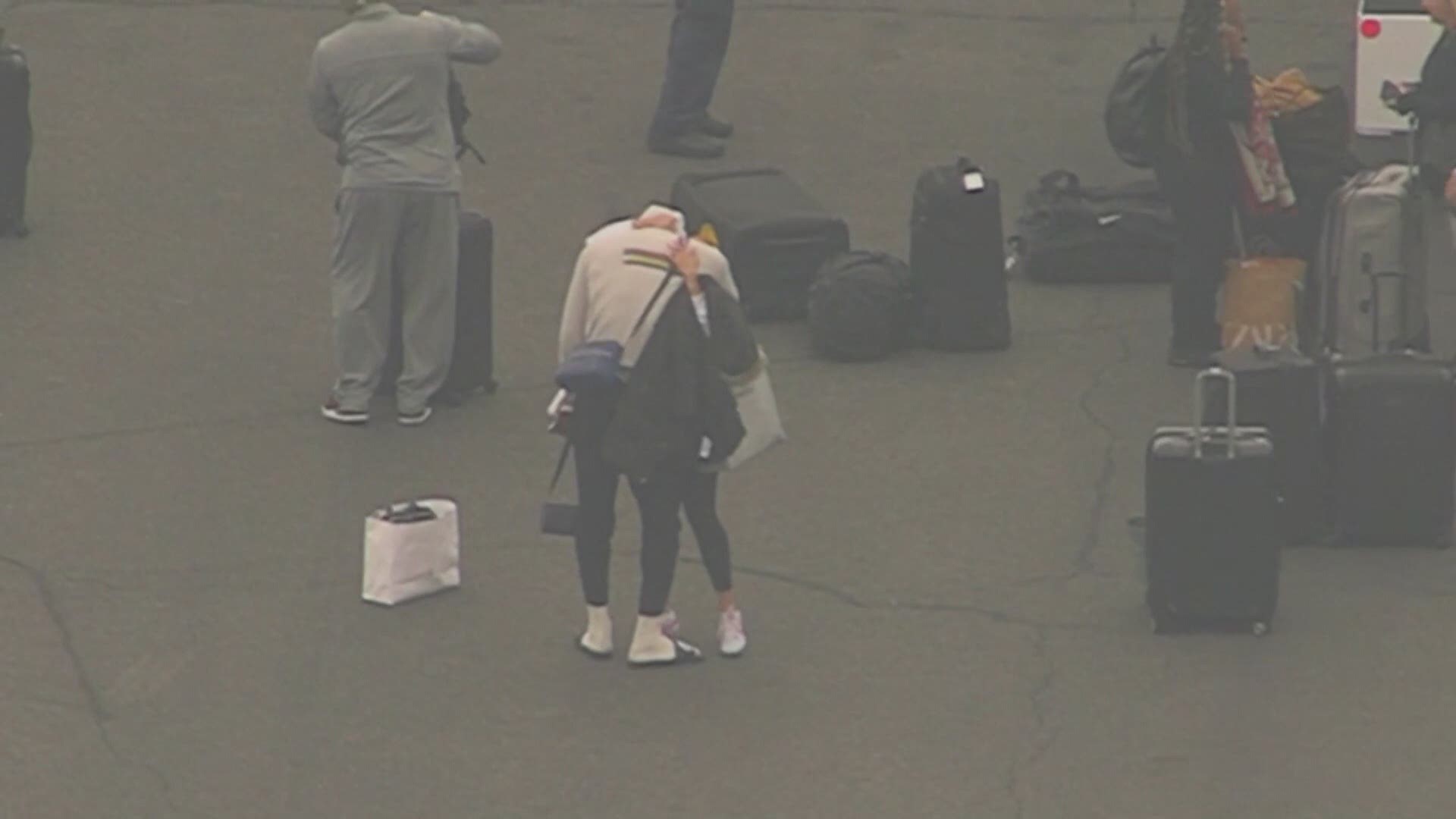 On Saturday, the Lakers ended a five-game road trip with a 108-91 loss to the Philadelphia 76ers. In that contest, James passed Bryant for third on the NBA's all-time scoring list.

The 41-year-old Bryant and his 13-year-old daughter, Gianna, both died in a helicopter crash in Calabasas, California on Sunday. According to officials, a total of nine people died in the crash, in which there were no survivors.

The 2008 NBA MVP, Bryant spent the entirety of his 20-year NBA career as a member of the Lakers. In that span, the 18-time All-Star averaged 25 points, 5.2 rebounds and 4.7 assists, winning five NBA Finals championships in the process.

Like Bryant, James was drafted directly into the NBA out of high school. Over the years, the two formed a professional rivalry and personal friendship that was evident in the way James spoke of Bryant on Saturday night.

"And just to make a long story short, now I'm here in a Lakers uniform, in Philadelphia, where he's from, where I met him, he gave me his shoes, he won at All-Star Weekend," James said on Saturday night. "It's surreal. It doesn't make sense, but the universe just puts things in your life and I guess when you're living the right way or you're just giving everything to whatever you're doing, things happen organically and it's not supposed to make sense but it just happens."