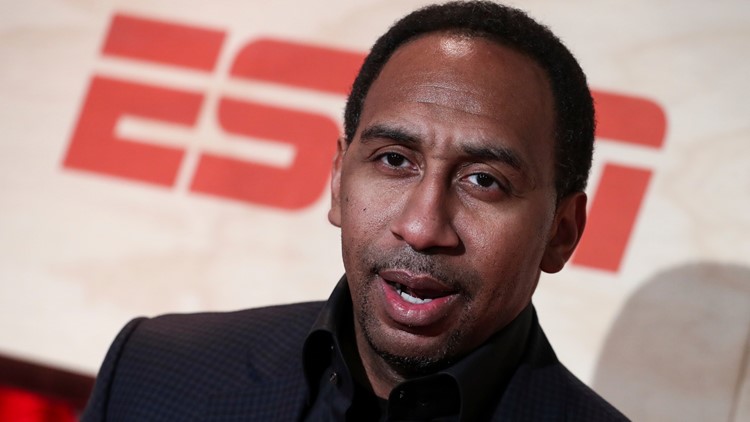 ESPN's Stephen A. Smith says NBA is 'smoking crack' for moving away from term 'owner'

Stephen A. Smith has never been one to bite his tongue.

And when it comes to the NBA's decision to move away from the term "owners," the ESPN Radio host was in rare form.

Taking to the airwaves on his national radio show on Monday, Smith criticized the league for its pivot. Last month, NBA commissioner Adam Silver told TMZ Sports that the league has moved away from the term "owner" over concerns connected to its racial insensitivity -- a move that Smith clearly disagreed with.

"I don't own you. But i own it," Smith says. "The idiocy in this politically correct world that we're living in, where we've got to literally have a discussion to the point where it becomes a media storyline. 'Oh my god. An owner says he owns his team. That's offensive to people.' Y'all smoking crack. Something is wrong with you people. What the hell has this world come to?"

You can watch Smith's full rant in the video below.