July 8 marks the 10-year anniversary of LeBron James' free agent announcement that he was leaving the Cleveland Cavaliers to join the Miami Heat. 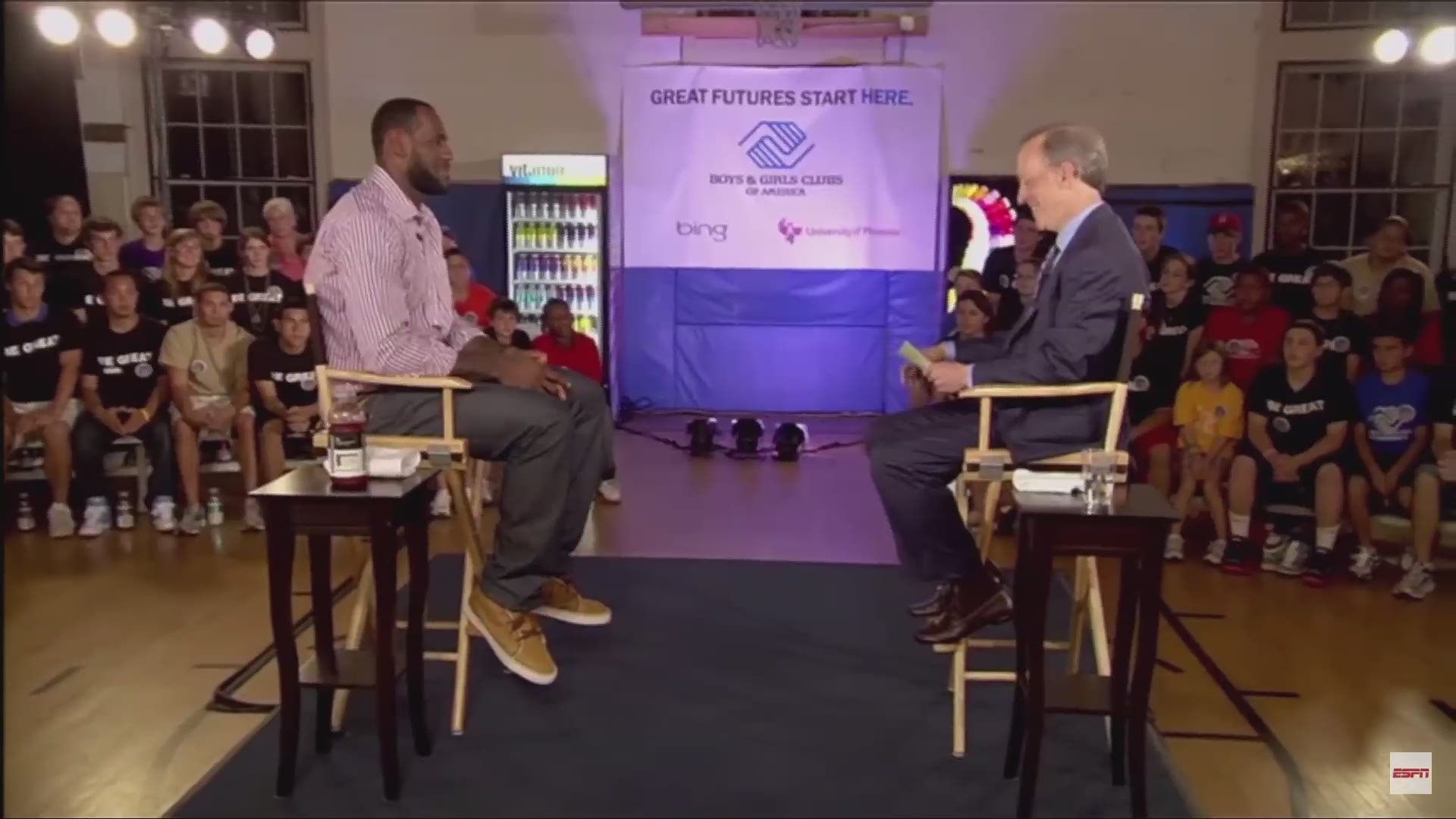 CLEVELAND — "In this fall... this is very tough... in this fall I'm going to take my talents to South Beach and join the Miami Heat."

It's now been 10 years since LeBron James said those words, which sent reverberations throughout the NBA and especially, Northeast Ohio. After seven seasons with the Cleveland Cavaliers, the Akron native announced he was leaving his home state to join the Miami Heat -- doing so on a nationally televised event on ESPN dubbed "The Decision."

James' public departure earned no shortage of scorn from those who felt the then-25-year-old had embarrassed his home region on a national level. The reaction was only amplified a day later when James joined fellow All-Stars and new teammates Dwyane Wade and Chris Bosh on stage for a pep rally in Miami, where the reigning 2-time MVP infamously predicted the Heat would win "not one, not two, not three, not four, not five, not six, not seven..." championships.

Yet despite the widespread backlash -- which included a widely criticized letter of scorn from Cavs owner Dan Gilbert -- "The Decision" would hardly define James' career or legacy.

Not even in Cleveland.

After spending four seasons in Miami, where he won the first two NBA championships of his career in 2012 and 2013, James returned to the Cavs as a free agent in 2014. Rather than doing so on a television special, James announced his decision in an essay in Sports Illustrated co-authored by Lee Jenkins, which doubled as a love letter to Northeast Ohio.

"In Northeast Ohio, nothing is given. Everything is earned. You work for what you have. I’m ready to accept the challenge. I’m coming home."

Although the 4-time MVP made a point to not promise a championship in his Sports Illustrated essay, he delivered one anyways. In 2016, he led the Cavs to a historic comeback from a 3-1 series deficit in the NBA Finals to defeat the Golden State Warriors, which marked Cleveland's first major professional sports championship in 52 years.

Over the course of the four seasons that comprised James' second stint in Cleveland, he led the Cavs to four consecutive NBA Finals as the team amassed a combined 211-117 regular-season record. He also made his mark felt off the court as well, as the LeBron James Family Foundation opened the I Promise School, which is designed to help at-risk children in his hometown of Akron.

In 2018, James once again hit the free agent market, signing a four-year contract with the Los Angeles Lakers. Unlike his first game back in Cleveland as a member of the Heat, James wasn't met with boos, but rather multiple standing ovations -- something that would have seemed unfathomable on that July night in 2010.