The middle-grade novel is the follow-up to James’ #1 New York Times bestselling picture book, 'I PROMISE.' 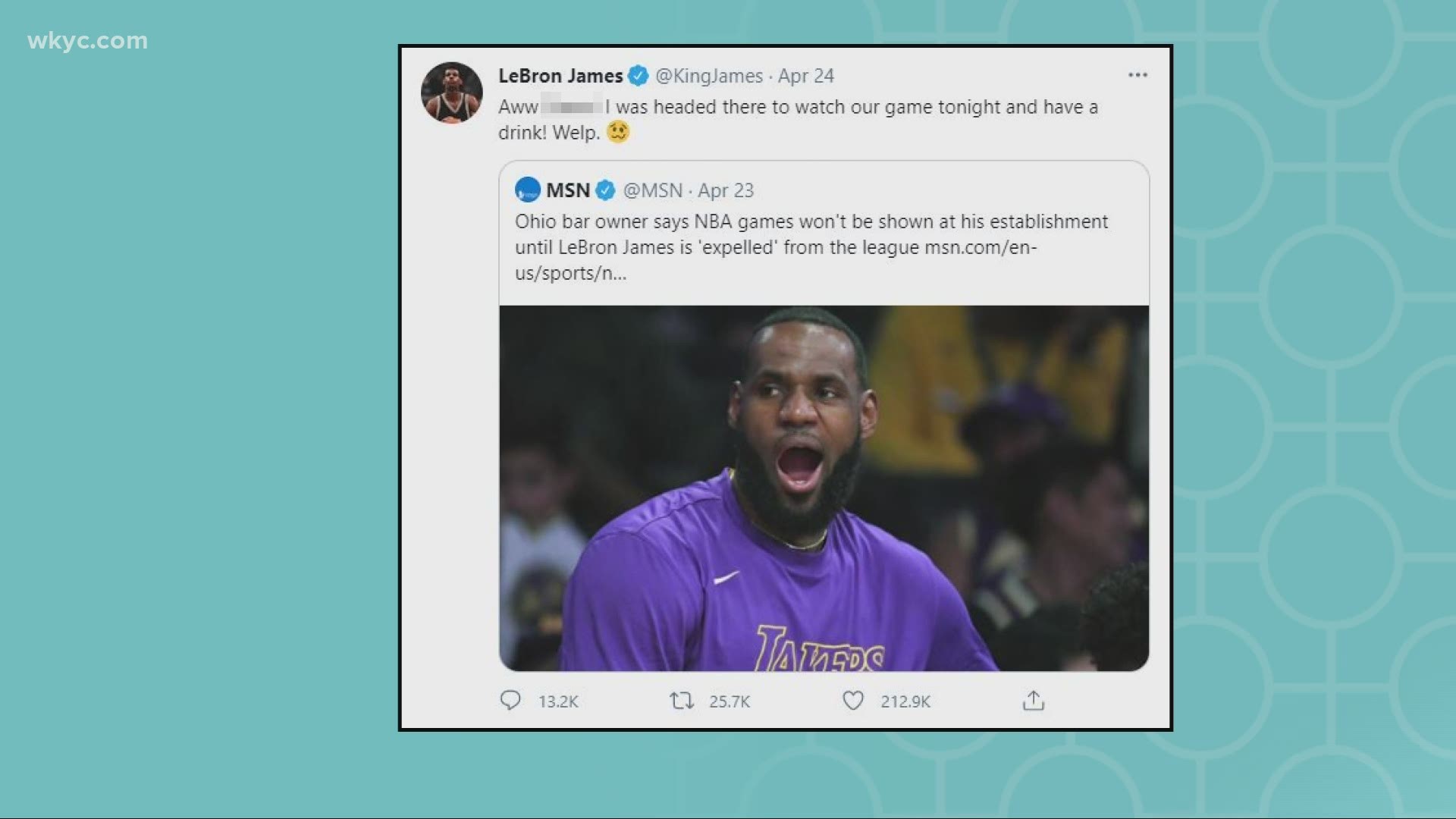 The NBA Playoffs don't start for a few more weeks, but LeBron James has already added to his resume.

On Tuesday, HarperCollins Children’s Books announced the publication of the four-time NBA champion's second book, titled "WE ARE FAMILY." According to a release, the middle grade novel is the follow-up to James’ #1 New York Times bestselling picture book, 'I PROMISE," which was published in 2020 and "was inspired by the values and initiatives of his foundation’s I PROMISE program in Akron, Ohio."

"We ARE FAMILY," which was co-authored by Andrea Williams "follows five new friends, all with different dreams, goals, and backgrounds, as they band together to save their basketball season and prove that sometimes getting a chance is all it takes to succeed." The book will go on sale on August 31, 2021.

“Everyone has a story and unique set of challenges they’re going through that we don’t always hear about,” James said in a release. “WE ARE FAMILY shows how an unlikely group of kids comes together to chase their dreams, despite having the odds stacked against them. It’s an important story of family, purpose, and perseverance in the face of adversity that I hope inspires everyone who reads it to never stop dreaming and believing in what they’re capable of.”

Added Williams: "It’s hard to overstate the life-changing power of sports. We can see it on a community level, through the incredible work LeBron is doing with his foundation, and we can see it on an individual level in a book like WE ARE FAMILY. Not all of these kids are natural athletes, but through basketball, they are able to find happiness, hope, and, most important, family.”