LeBron James said in an interview that President Donald Trump 'used sports to kinda divide us, and that's something that I can't relate to.' 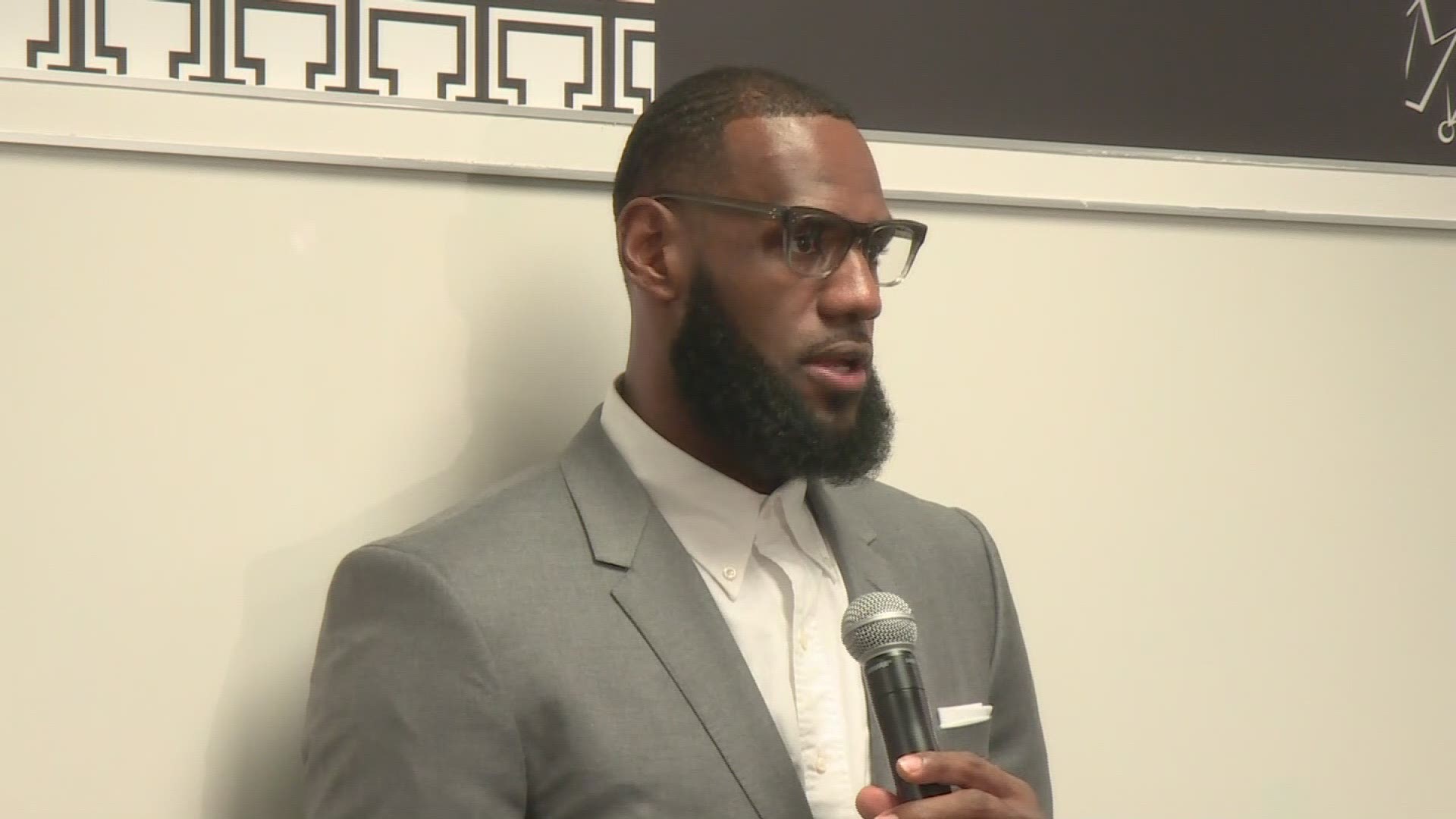 From the controversy over NFL players kneeling during the national anthem to selective teams' invitations to the White House, NBA superstar LeBron James believes President Donald Trump is using sports to create division throughout the country.

Hours after James opened his I Promise School in his native Akron, he was on CNN discussing race, sports and politics in a wide-ranging interview with anchor Don Lemon.

"What I've noticed over the past few months," James said. "(Is) he's kinda used sports to kinda divide us, and that's something that I can't relate to."

The three-time NBA champion said his introduction to sports as a youngster give him his first opportunity to interact with people from different backgrounds and different races. In his case, and in the case of many others, sports was a unifying force.

LeBron James (@KingJames) says Trump's trying to use sport to divide people, but he believes it brings people together. He sits down with @donlemon at the opening of his new elementary school for at-risk children in his hometown of Akron, Ohio. Watch 10pET https://t.co/koTK4RarqE pic.twitter.com/CQYsTz2Fzl

The 33-year-old superstar has been outspoken in the past with his criticism of Trump, calling the president a "bum" after he retracted an invitation to the White House for the 2017 NBA champion Golden State Warriors.