James joins a plethora of activists and celebrities to the decry the Grand Jury's decision. 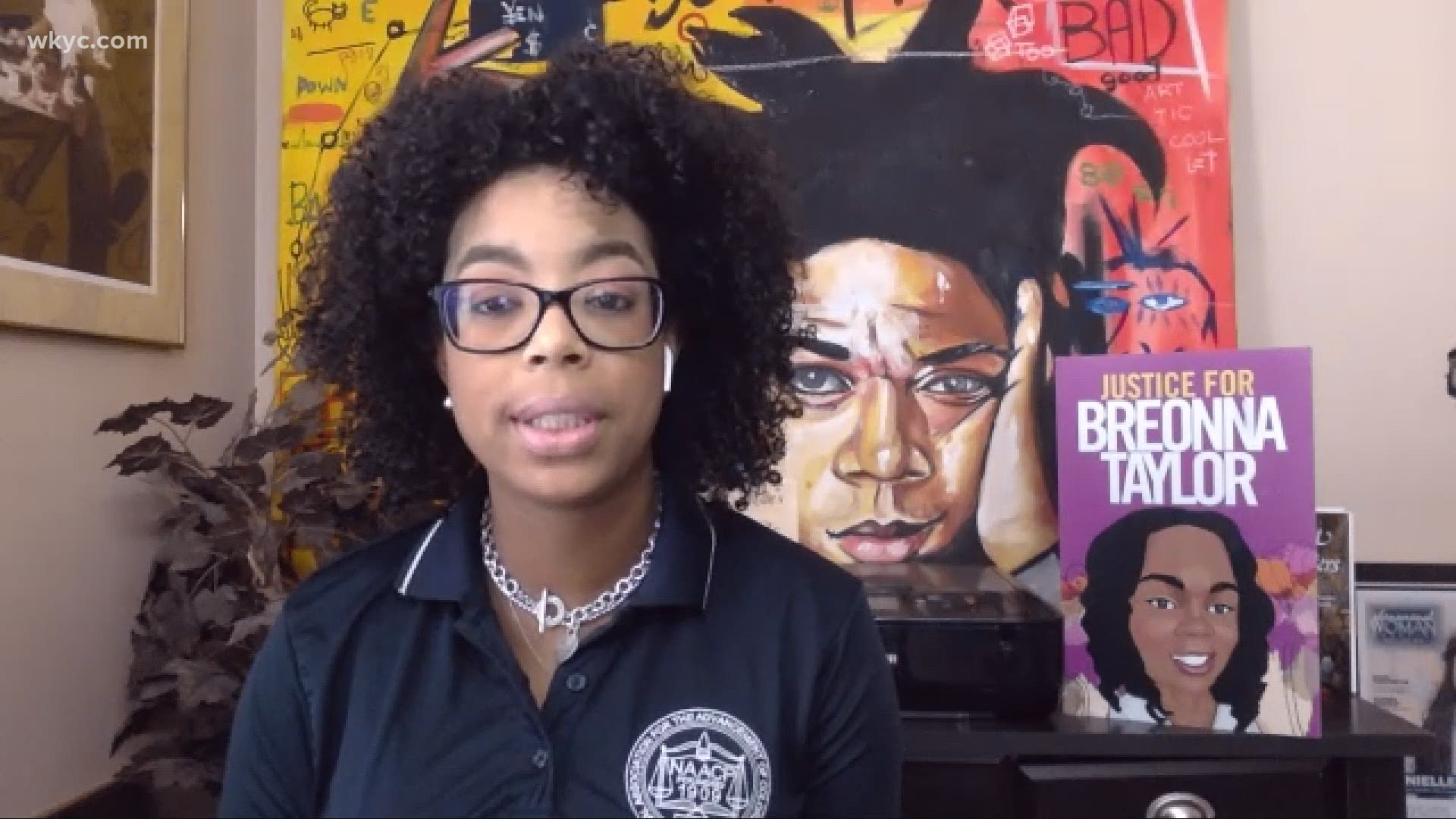 Demonstrations and protests have erupted across the county following the Grand Jury in Kentucky's decision to not pursue charges against any of the officers involved in the death of Louisville resident, Breonna Taylor.

For the past six months, activists, celebrities and members of the community have called for the justice to served to Breonna and her family. When that didn't happen on Wednesday, those same leaders publicly decried the decision.

Among those to share his thoughts on the new developments is Akron Native and Los Angeles Lakers star, LeBron James.

"I’ve been lost for words today! I’m devastated, hurt, sad, mad! We want Justice for Breonna yet justice was met for her neighbors apartment walls and not her beautiful life," James tweeted, Wednesday night. " Was I surprised at the verdict. Absolutely not but damnit I was & still am hurt and heavy hearted! I send my love to Breonna mother, family and friends! I’m sorry! I’m sorry! I’m sorry!!" his tweet continued.

I’ve been lost for words today! I’m devastated, hurt, sad, mad! We want Justice for Breonna yet justice was met for her neighbors apartment walls and not her beautiful life. Was I surprised at the verdict. Absolutely not but damnit I was & still am hurt and heavy hearted! I send

Taylor was shot and killed in her home on March 13 when Louisville Metro police officers served a search warrant related to a narcotics investigation. Cameron said there was no body cam footage from the night, saying his office pieced the investigation together through the ballistics report and interviews.

The three officers identified in the investigation were Brett Hankison, Sgt. Jonathan Mattingly and Det. Myles Cosgrove. All were placed on administrative reassignment following the shooting.

On Wednesday, the Grand Jury recommended three counts of first-degree wanton endangerment for former Louisville police officer Brett Hankison. The charges were for firing into the apartments of Taylor's neighbors, according to the grand jury.

The most DISRESPECTED person on earth is THE BLACK WOMAN! I promise you I’ll do my best to change this as much as I can and even more!! LOVE to you QUEENS all over this country and beyond! 👸🏽👸🏾👸🏿❤️❤️❤️❤️❤️❤️❤️❤️❤️

James has remained vocal in time of social injustices including speaking out following the deaths of George Floyd at the hands of Minnesota Police and Jacob Blake who was shot seven times in the back by Wisconsin Police.

On Tuesday, after Game 3 of the Western Conference Finals, when asked his position on police brutality inciting violence against officers, James responded,

"I've never in my 35 years ever condoned violence. Never have. But I also know what's right is right and what's wrong is wrong and I grew up in an inner city in a black community, in what we call the 'hood,' the 'ghetto,' however you want to picture it. And I've seen a lot of counts, firsthand, of a lot of black people being, you know, I guess racially profiled because of our color, and I've seen it, you know, throughout my whole life. You know, and I'm not saying that all cops are bad, because I actually throughout high school and things of that nature, I'm around them all the time and they are not all bad."