LeBron James and friend and business partner Maverick Carter have received a $100 million investment for their growing media empire. 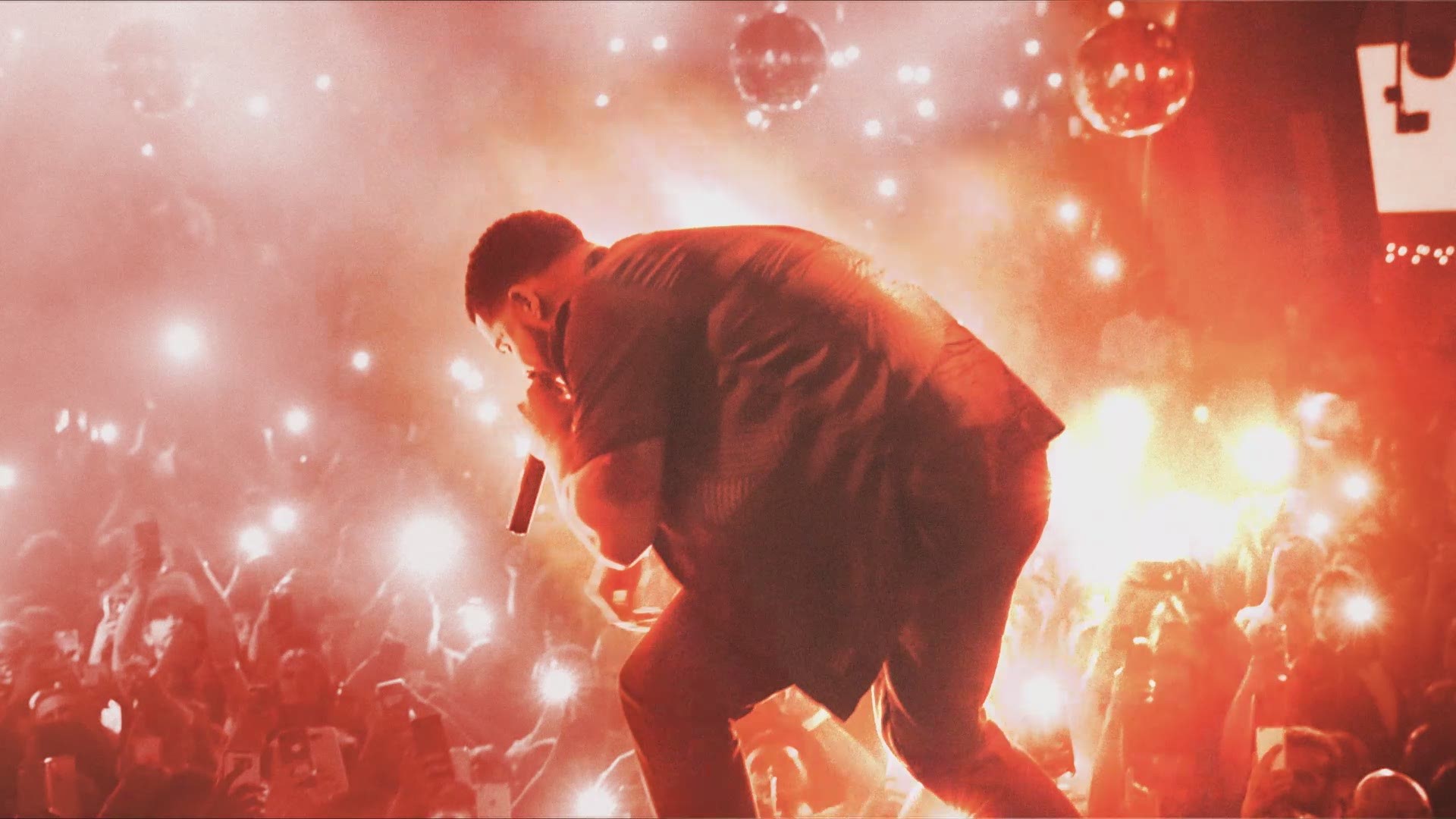 The 2019-20 NBA season has been on hold for nearly four months. But that hasn't stopped LeBron James from keeping busy.

On Thursday, Bloomberg Businessweek released its latest issue, which features a cover story regarding James and his friend and business partner, Maverick Carter. According to the story, James and Carter -- both Akron natives -- have received a $100 million investment for their growing media empire, which includes the athlete empowerment platform UNINTERRUPTED, film and television production company SpringHill Entertainment and brand and culture agency the Robot Company.

With the investment, all three of James and Carter's companies will be combined to create a new company called SpringHill Company. Carter will serve as its CEO, with James taking on the role of chairman in the company, which will "aim to give a voice to Black creators and consumers who’ve been pandered to, ignored, or underserved."

“I’ve always wanted to use the platform of basketball to empower those around me," James said in a release. "Now I’m incredibly excited about the opportunity to build a company that empowers creators, consumers, and everything it touches. The SpringHill Company defines empowerment. You see it in the team we’ve built, the stories we tell, and the community our work will serve."