As a part of his foundation's partnership with Walmart, LeBron James surprised one of the students at his I PROMISE School for a back to school shopping spree. 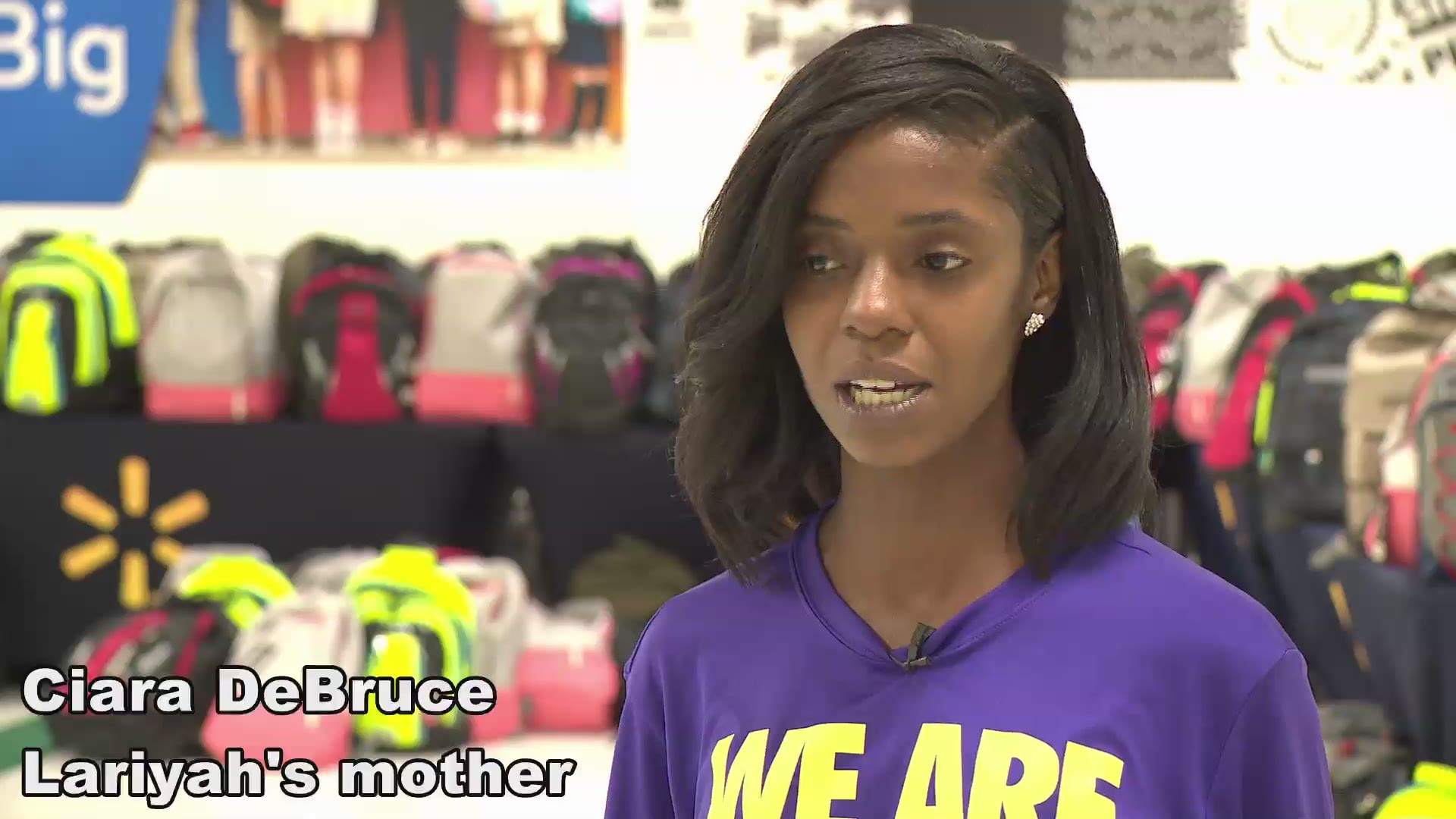 Now residing in Los Angeles, LeBron James can't be around his I PROMISE School in Akron as much as he'd like to.

But that hasn't stopped the former Cleveland Cavaliers megastar from making an impact in his students' lives.

In a video posted to the I PROMISE School's Twitter account titled "Heart of Surprise," James can be seen surprising a student named Lariyah in Los Angeles. After doing so, the 4-time MVP proceeded to inform her that she'd be leading a back to school shopping spree at a Walmart in Kent, Ohio for herself and her classmates before the new school year.

"Coming from Akron, it's easy for me to be able to relate to any one of my kids in school because I've walked those same roads, not knowing if you're going to be able to go back to school," James says in the video. "To have such a great partnership with Walmart and outfit our kids with supplies, I believe is going to do something for their confidence to just hit the ground running."

In May, the LeBron James Family Foundation announced a partnership with Walmart, in which James would personally curate a list of back to school shopping items, while the megastore would help keep the I PROMISE pantry at the school fully stocked with fresh and frozen food, toiletries and other basic necessities.

In addition to fighting hunger, the LJFF and Walmart have teamed up on education efforts with James being a part of the company's Back to School campaign, "preparing students and families for school with the confidence and tools they need to be successful in the classroom and beyond."

Earlier this month, James returned to the I PROMISE School for the start of its second school year. As a part of his visit, he helped unveil the new Kaulig Companies Media Lab with WKYC.