The movie posters for LeBron James' 'Space Jam: A New Legacy' have been revealed. 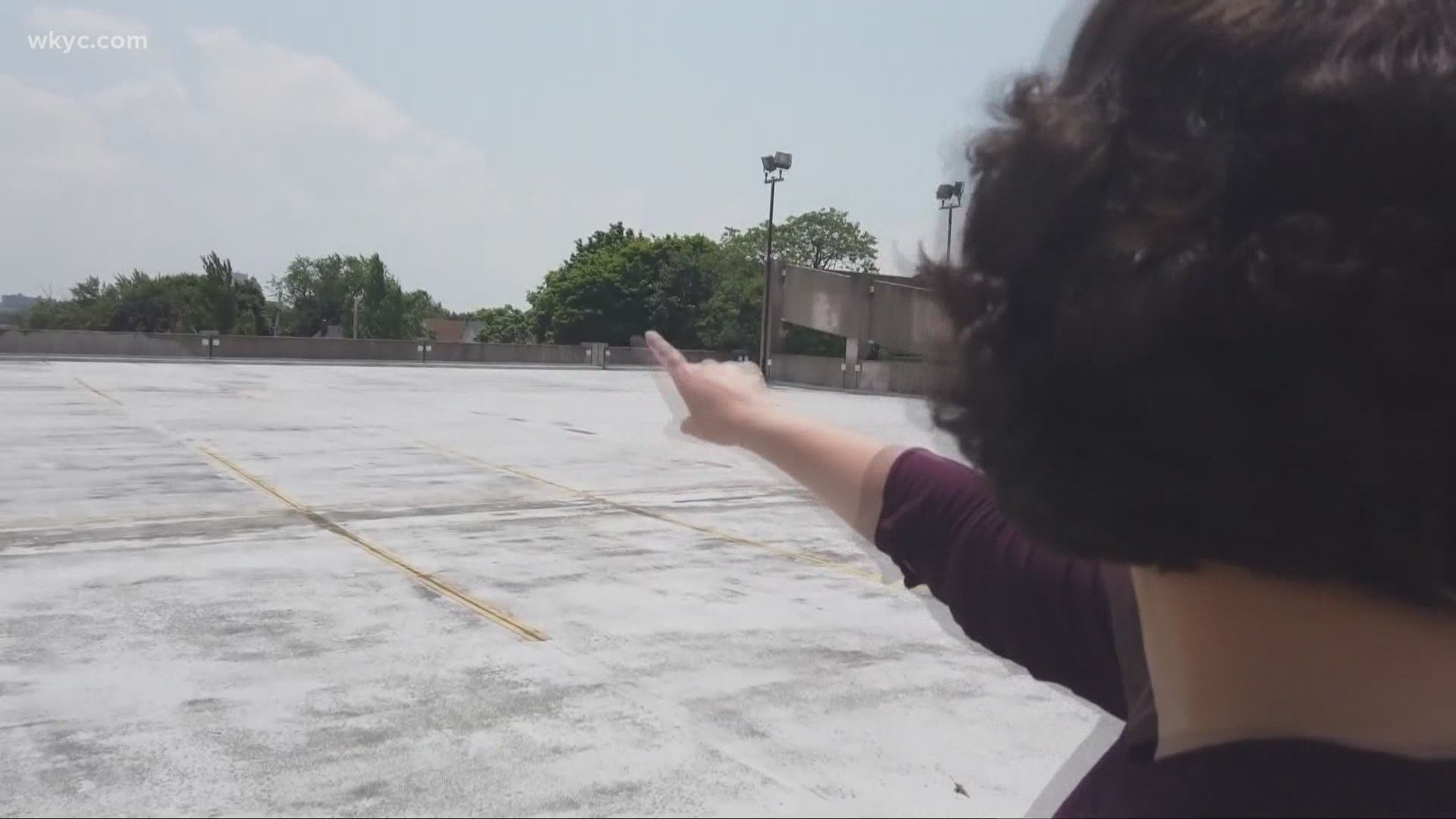 This summer, LeBron James will attempt to lead the Los Angeles Lakers to a successful NBA title defense.

He also has some business to take care of against the Monstars.

During the same time in which James and the Lakers may very well be in the NBA Finals, Warner Bros. will release the long-awaited "Space Jam: A New Legacy." Starring James, the film will serve as a reboot to the 1996 live-action/animated sports comedy starring Michael Jordan and the Looney Tunes.

With less than three months to go until its release on July 16, Warner Bros. has unveiled the film's promotional posters. In one of them, James' unmistakable arm and beard can be seen next to the film's wordmark, along with Bugs Bunny's signature ears, while other posters feature various members of the "Tune Squad."

In December, Warner Bros. released the following plot for the film, which in addition to James will star Don Cheadle, Khris Davis, Sonequa Martin-Green and Cedric Joe:

"When basketball champion and global icon LeBron James and his young son Dom (Cedric Joe) – who dreams of being a video game developer – are trapped in a virtual space by a rogue algorithm named Al-G Rhythm (Don Cheadle), LeBron must get them home safe by leading Bugs Bunny, Daffy Duck, Porky Pig, Lola Bunny and the whole gang of notoriously undisciplined Looney Tunes to victory over the Al-G's digitized champions on the court."

In addition to releasing theatrically, Space Jam: A New Legacy will be available to stream on HBO Max for the first 31 days following its release.