LeBron James has been voted to Associated Press' Male Athlete of the Decade for the 2010s. 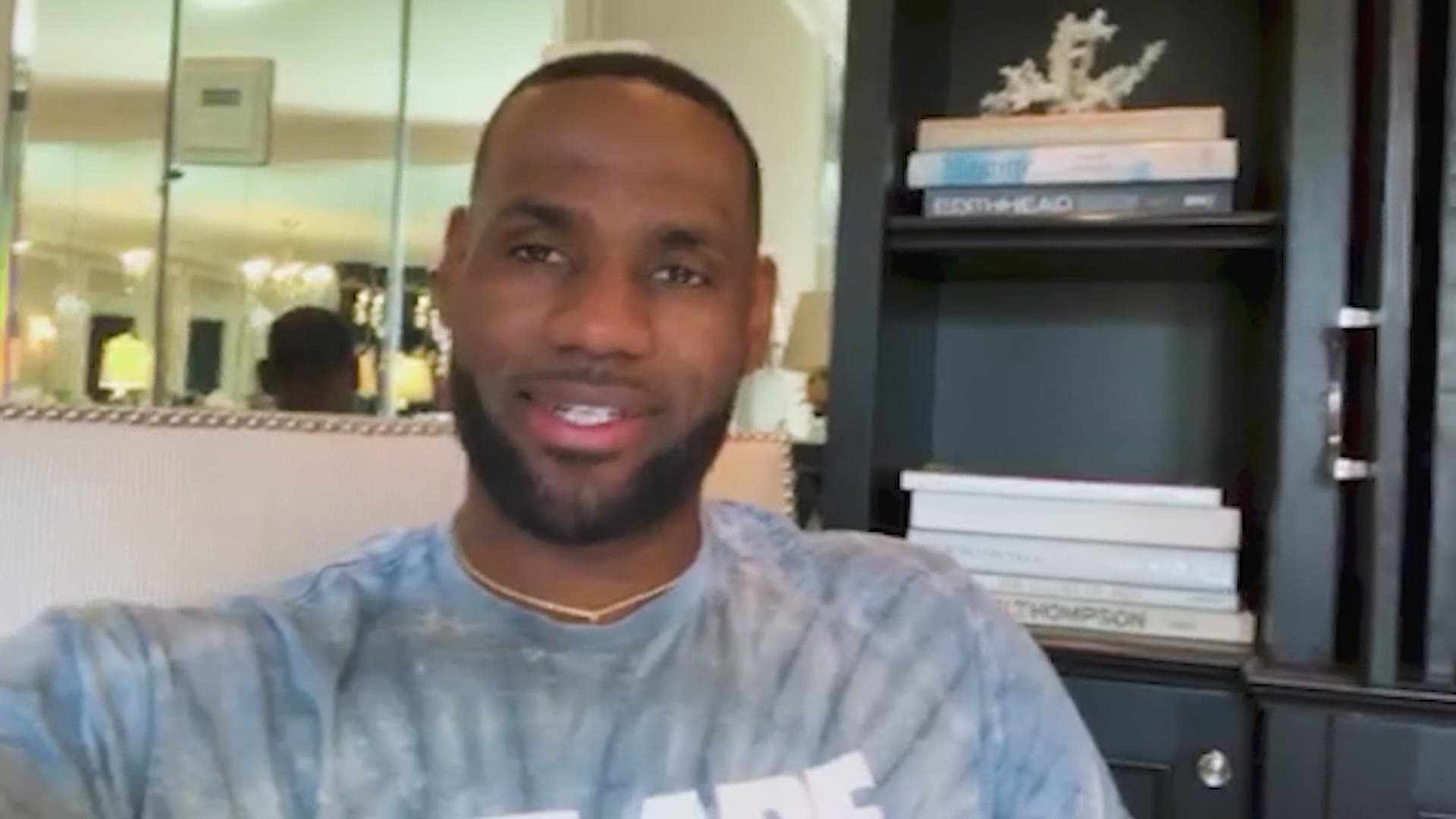 LeBron James has been selected as The Associated Press male athlete of the decade. James won three NBA championships, played in eight straight finals and changed teams three times over the last 10 years.

James started the decade 124th on the NBA's all-time scoring list and is about to pass Kobe Bryant for third.

"You add another 10 years of learning and adversity, pitfalls, good, great, bad, and any smart person who wants to grow will learn from all those experiences," James told Tim Reynolds of The Associated Press regarding the honor.

James spent roughly half of the decade playing for his hometown Cavaliers over two different stints. Cleveland made the playoffs during each of those five seasons, including four straight NBA Finals from 2015-18.

James won his second straight NBA MVP in 2010, and six years later led the Cavs to their first-ever NBA championship and the first major sports title for the city since 1964.

James also spent four years with the Miami Heat, winning his first two titles and his third and fourth MVPs. After coming back to Cleveland in a much-publicized return (following a polarizing departure), he now finds himself in Los Angeles, where he has the Lakers positioned as one of the best teams in the league.

RELATED: Cleveland Cavaliers Decade in Review: Where they've been and where they're heading

RELATED: LeBron James calls no-call travel 'one of the worst things I've ever done in my career'

RELATED: ‘Some of my best accomplishments was the times that I failed’ | LeBron James explains his mindset when dealing with pressure and obstacles in life