'We are never too far down to come back': Watch Nike's epic new ad voiced by LeBron James 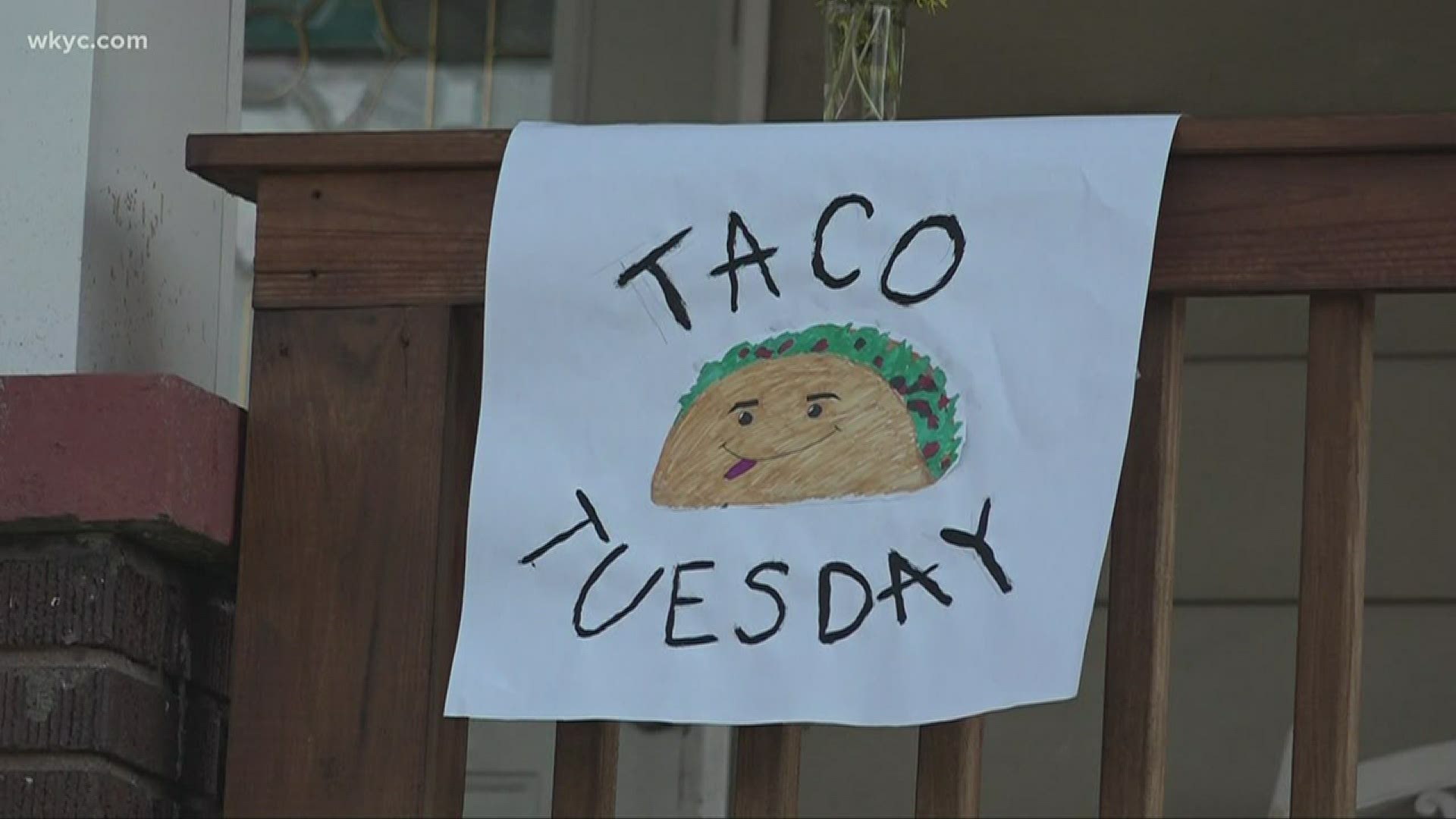 LOS ANGELES — If anyone knows about overcoming hardship, it's LeBron James.

The Akron native grew up from an at-times rough childhood to become one of the best players in basketball history, with the bulk of that career of course spent with the Cavaliers. He has also emerged as a high-profile humanitarian, especially in the area of education with a school for at-risk children in his hometown.

Now, the entire world is facing a difficult road ahead, and many are justifiably concerned about what comes next as we emerge from the coronavirus pandemic. However, LeBron seems to be confident we will pull through.

The NBA legend lent his voice to a new Nike commercial just released Saturday, with images featuring athletes being faced with adversity only to rise to the occasion. One of those moments is James leading the Cavs back from a three games to one deficit to win the 2016 NBA championship, and the metaphor is clear.

"Right now, we're fighting for something much bigger than a championship," James can be heard saying. "But if we've learned anything from sports, it's that no matter how far down we may be, we are never too far down to come back."

James and other players have been at the forefront of helping the country "come back," not just through words of encouragement but also through a combined millions of dollars in financial donations. The timing of the commercial is appropriate, as ESPN reports the NBA is in talks to resume its season in July.