Former NBA player and current Lourdes University men's basketball head coach Dennis Hopson said Bryant was one of the smartest to ever play the game. 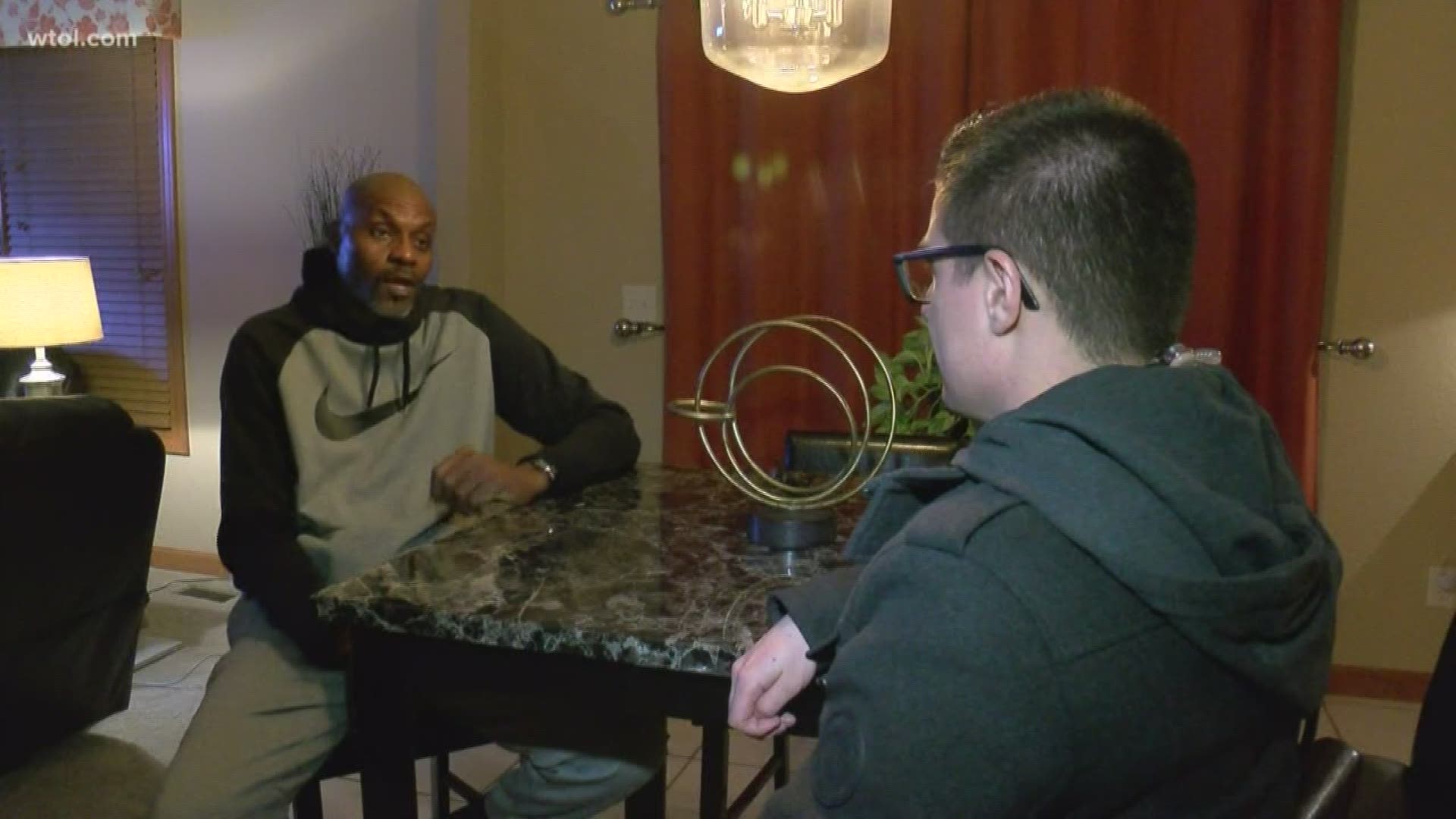 TOLEDO, Ohio — Reaction across the country and right here in Toledo to Kobe Bryant's passing has simply been, disbelief.

Many are sharing thoughts on the late great Los Angeles Laker and what he meant to the sports world and culture.

""He was a special person," Hopson said, "he was a guy that really really enjoyed and loved his craft and he wanted to be the best at it."

Fans, those who respected him, those who watched him play, have no words for the passing of basketball legend Kobe Bryant. The Staples Center in Los Angeles was filled outside Sunday with legions of fans, chanting his name.

Hopson, who played in the NBA back in the 1990s, and even won a championship alongside the likes of Michael Jordan, said he still can't believe it.

Bryant was a five-time NBA champion, a MVP and a 18-time All-Star.

Hopson says he's one of the smartest players to ever play the game. As a coach at Lourdes University, he uses Kobe's example and play to teach his players.

"Having them go back and watch some YouTube videos," he said, "and just see how he talks about the way he put so much time and energy into the game."

Hopson stressed that Bryant was a once in a generation player, saying he was the Michael Jordan of this era.

"He was a special guy and meant so much to kids today," he added, "so he's going to be missed."

At practices, Hopson said he stresses to his players to take advantage of every moment because life is precious.

"This is something I tell my guys all the time," he said, "if you can do something today, make sure you do it because tomorrow is not promised."

And when asked how Bryant would be remembered, Hopson said it will be for his passion.

"As an unbelievable worker, a guy that laid it on the line no matter what it involved."