Only families of the student-athletes, as well as credentialed personnel, will be allowed inside Rocket Mortgage FieldHouse. 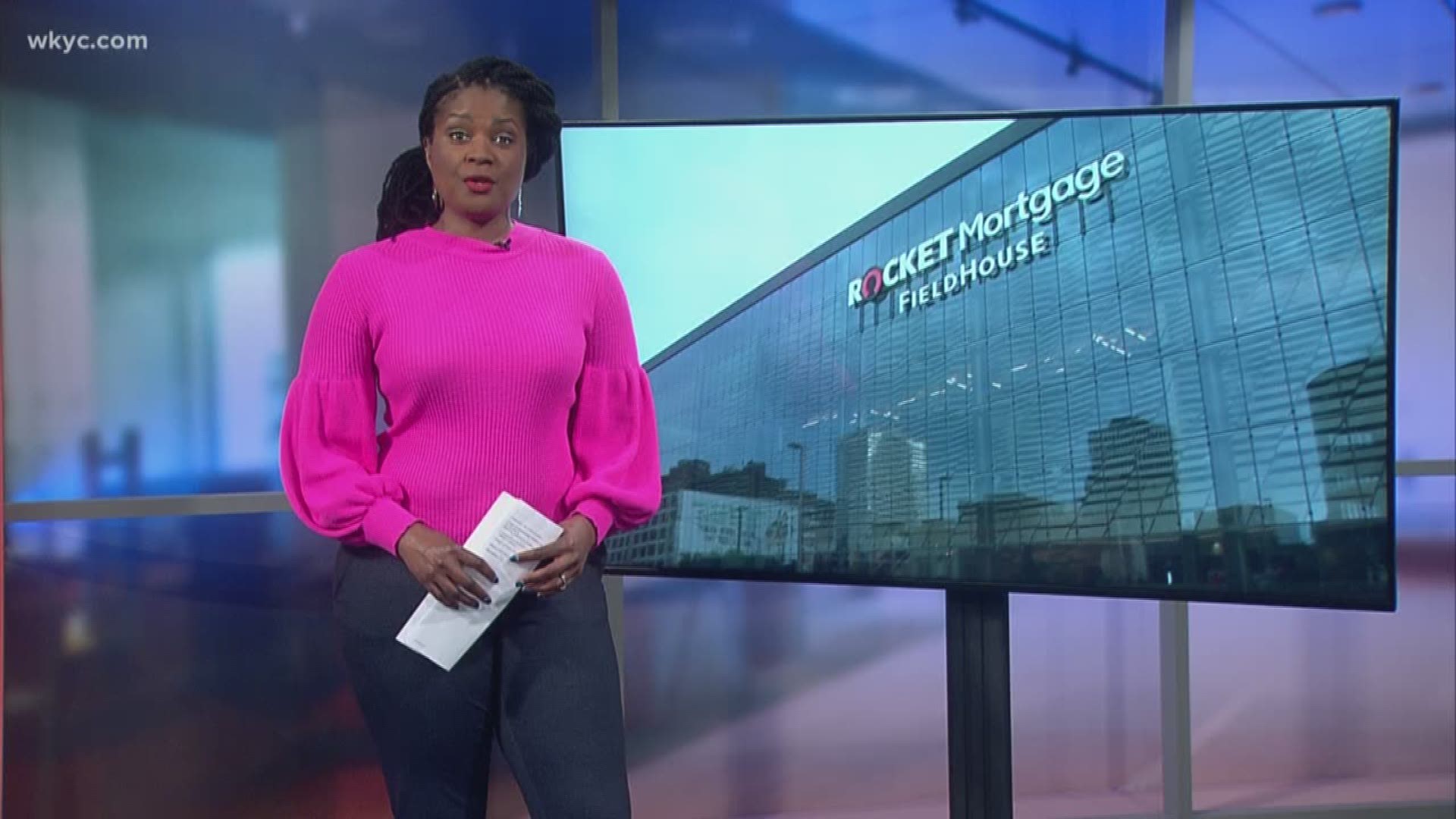 CLEVELAND — The Mid-American Conference has listen to the warnings of Ohio Gov. Mike DeWine, announcing Tuesday that fans will be prevented from attending the conference's men's and women's basketball tournaments in Cleveland.

The MAC made the decision following "consultation with Ohio governmental and public health officials." The games will still take place Wednesday through Saturday at Rocket Mortgage FieldHouse, but besides the teams, only the families of the student-athletes as well as credentialed media members and university officials will be allowed inside the arena.

"The safety of all is our greatest concern. Since January, I have stated that any decision would follow the advice of state governmental officials and medical professionals. Following the feedback we received today we have taken this action which is in alignment with the recommendation of Governor DeWine."

In a press conference earlier in the day, DeWine announced several measures to prevent the spread of the virus in Ohio, including the recommendation that most spectators be barred from indoor sporting events. The Ohio High School Athletic Association joined the MAC in following that suggestion, saying only immediate family will likely be able to attend the upcoming basketball, hockey, and wrestling state championships.

LIST: Northeast Ohio institutions & locations that have been closed, restricted due to coronavirus threat

The MAC Basketball Tournaments actually began Monday night, with the lowest eight seeds in each respective bracket playing on campus sites for the first round. Those games went on as scheduled and with fans in attendance, and so far no additional health issues have been reported.

So far, three people have contracted the coronavirus in Ohio (all in Cuyahoga County), prompting the governor to declare a state of emergency. The disease has killed more than 4,200 worldwide, including 30 in the United States.

The winners of the MAC men's and women's tournaments will advance to their respective NCAA Division I Tournaments. Akron holds the top seed in the men's bracket, while both of Kent State's teams have made it to the quarterfinals.

According to Rocket Mortgage FieldHouse officials, all who already purchased tickets to this year's MAC Tournament can either get a full refund or a credit to next year's tournament.

LIST: Here are the Cuyahoga County voting locations that are changing due to coronavirus concerns 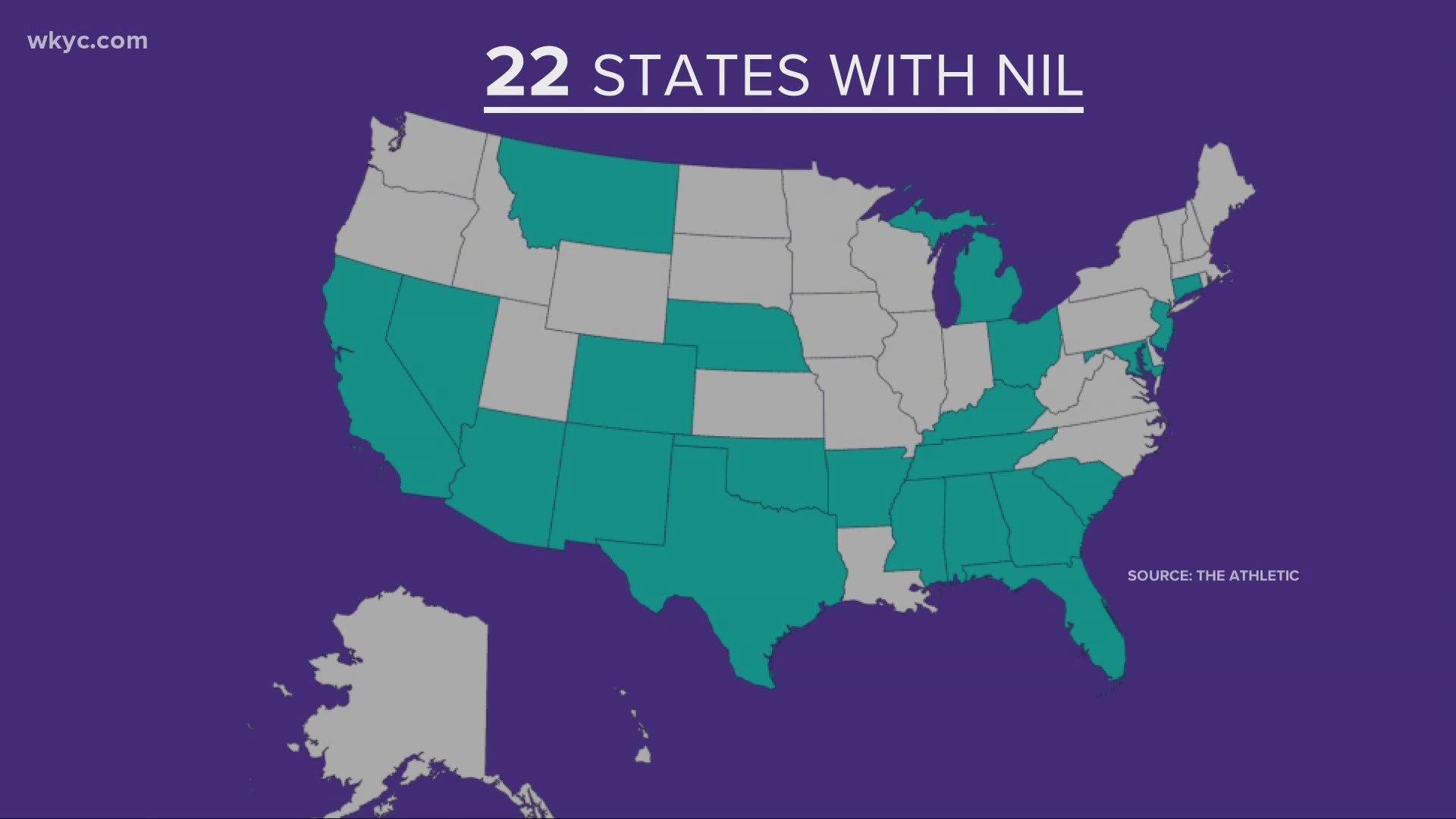