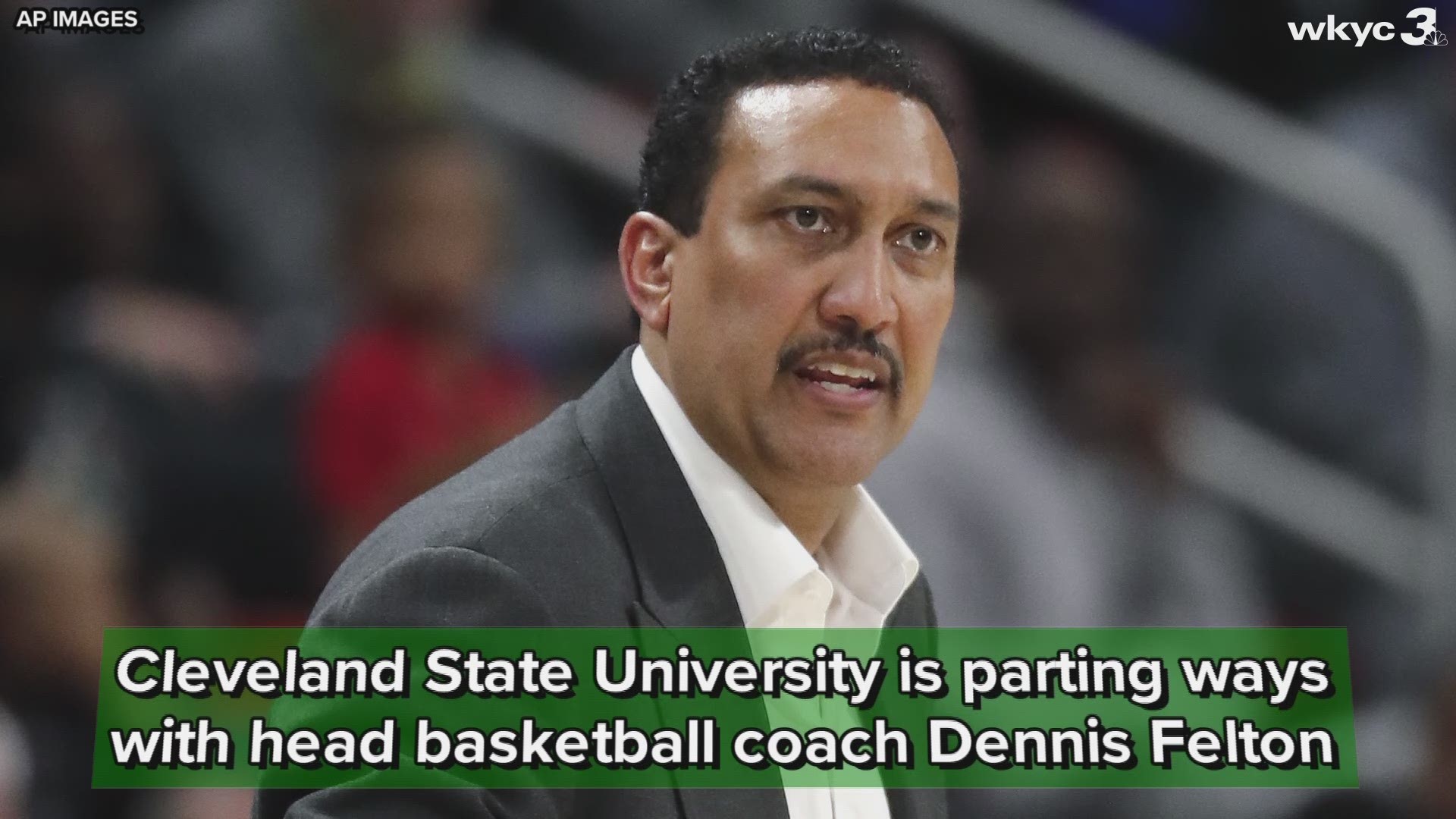 The 56-year-old Felton departs after only two seasons at the helm of the Cleveland State program, compiling a record of 22-44 overall and 11-25 in Horizon League play.

In addition, Cleveland State has fired assistant coaches Lou Dawkins, Bryan Tibaldi, and Sam Ferry. Patrick Vuyancih will serve as special assistant to the director of athletics to assist with administration of the men's basketball program until a permanent coach is named.

"We take our mission to provide CSU student-athletes with a transformational experience very seriously. Our coaches operate with the expectation that they should build a culture supportive of our student-athletes in the classroom, accountable for their conduct as representatives of the University, and for their performance on the court," said Athletic Director Scott Garrett in a statement. "We will seek a new leader for our program who can deliver on this commitment."

Felton's departure comes amid reports of team members opting to transfer out of the program. The most notable name is guard Tyree Appleby, who is deciding between Florida and Texas A&M, according to 24/7 Sports' Evan Daniels.

In addition, guard Rashad Williams has transferred to Oakland.

The highlight of Felton's tenure at Cleveland State was during the 2018 Horizon League Tournament, when the No. 8 seed Vikings advanced to the championship game with upset wins over top seed Northern Kentucky and Oakland.

Overall, Felton has amassed a record of 206 wins and 189 losses in 13 years as a collegiate head coach. He spent five years as the head coach of Western Kentucky and six seasons at Georgia before coming to Cleveland State.