The Vikings improved to 8-0 in Horizon League play, their best start since becoming a member of the conference in 2001-2002.

The Cleveland State Vikings needed overtime, but were able to surge past Northern Kentucky, 74-71, for their eighth straight win on Saturday night at the Wolstein Center.

With the victory, the Vikings improved to 8-0 in Horizon League play, their best start since becoming a member of the conference in 2001-2002. The program record for best start to a conference season came in 1992-93, when the Vikings began 14-0 in the Mid-Continent Conference. The eight victories in a row is the best win streak for the Vikings since 2010-11, when they tallied 12 straight.

Cleveland State held a slim two-point lead at halftime, then watched as the Norse opened the second half on a 7-2 run to seize the lead. NKU would lead by as many as seven points before the Vikings climbed back and made it into a seesaw struggle for the rest of the night.

"This was a battle from beginning to end," Vikings head coach Dennis Gates said after the win. "We knew we were going to get the Northern Kentucky championship version. They did a great job keeping us away from our strengths. But my hat's off to our guys. They fought, fought, fought every possession, didn't give up, and we came out on top."

Cleveland State's success in the Horizon League is no longer a secret. ESPNU has announced that it will televise the Vikings' January 15 game at Wright State. It will be CSU's first regular season game on an ESPN linear network since the 2014-15 season. 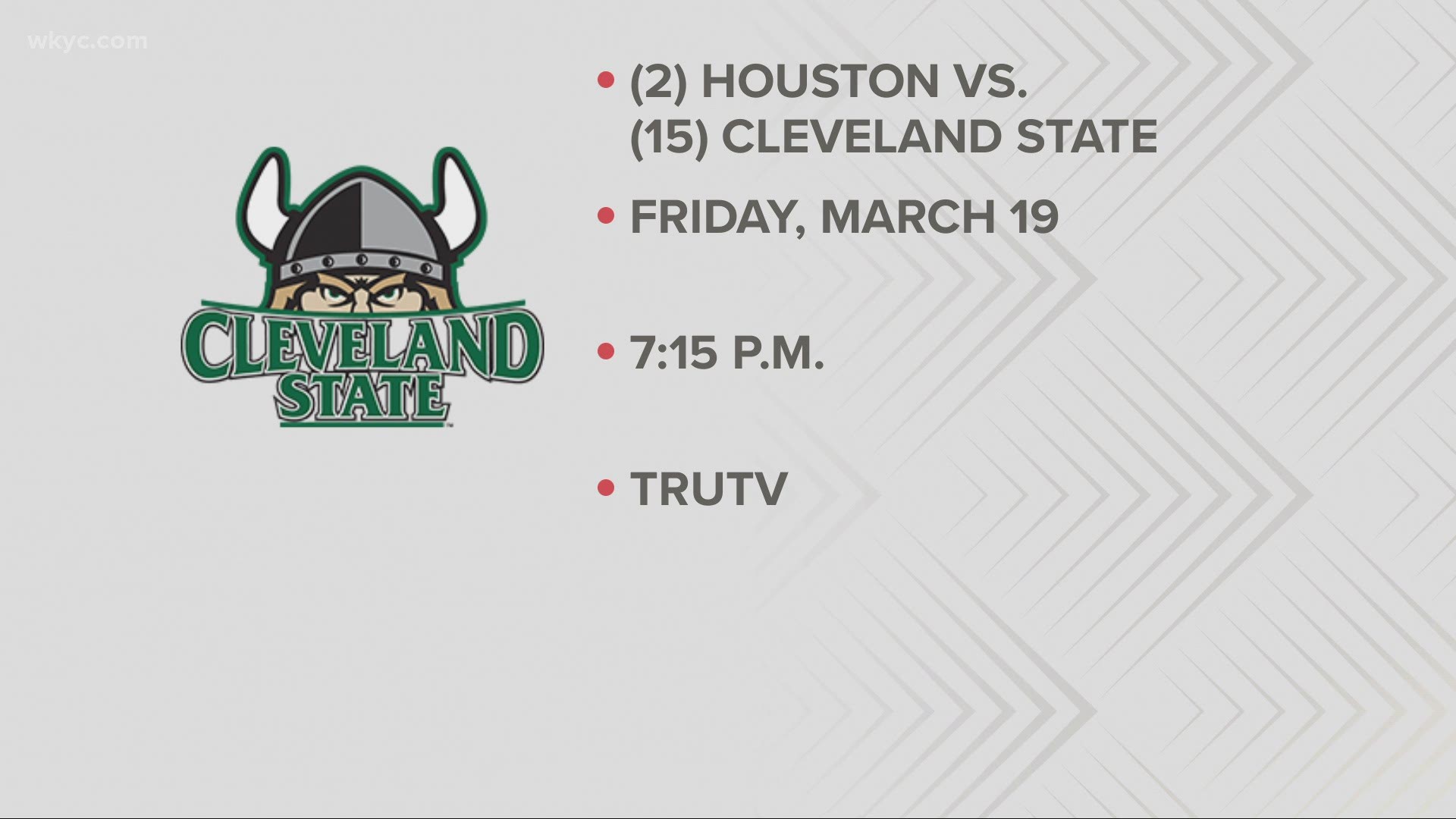