The Flashes trailed just 10-3 at halftime, but two costly interceptions doomed hopes of an upset. 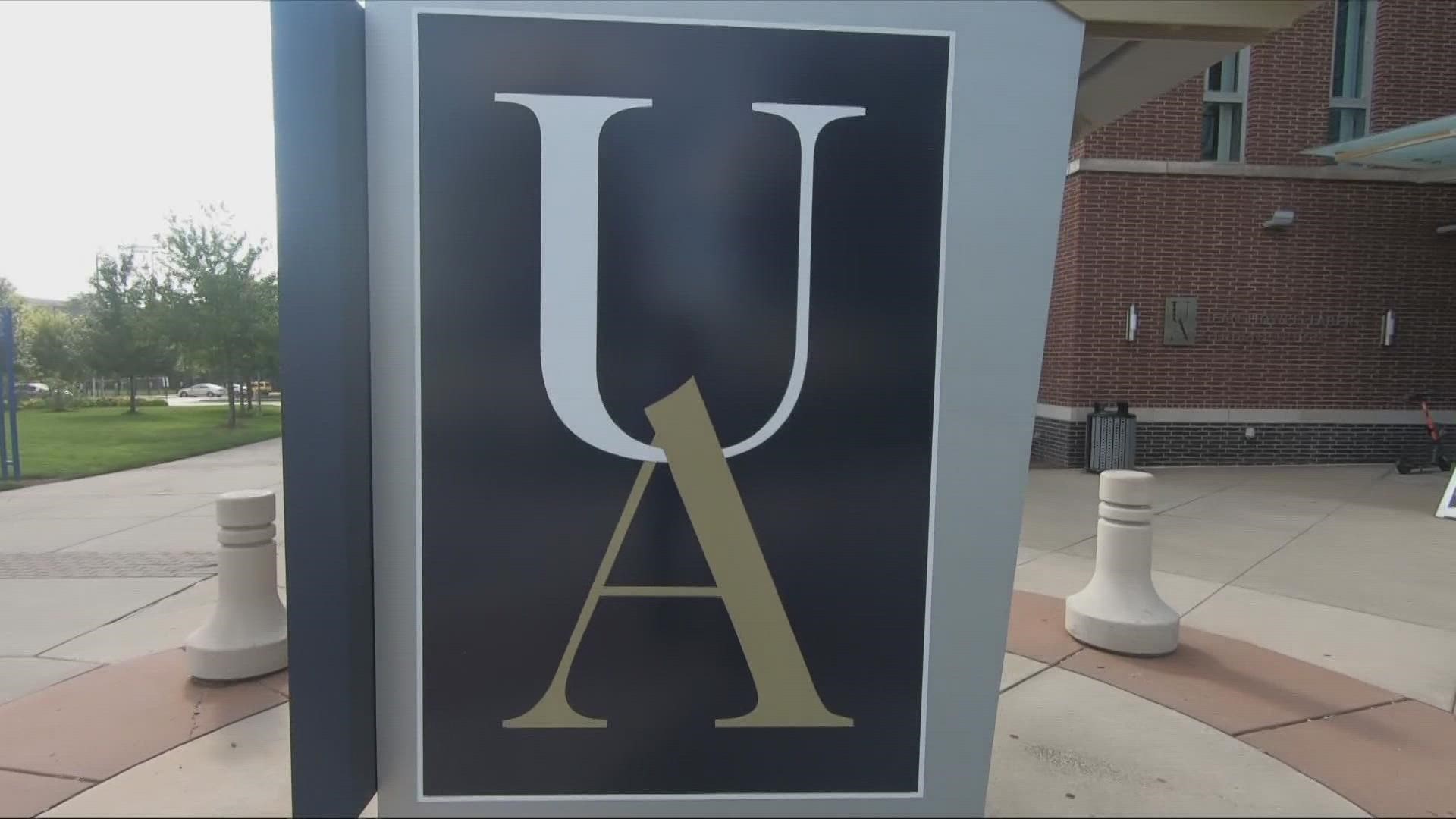 COLLEGE STATION, Texas — EDITOR'S NOTE: The video in the player above is from a previous, unrelated story

Leon O'Neal Jr. had two interceptions, returning the second one 85 yards for a touchdown, and Devon Achane added two scores to help No. 6 Texas A&M pull away in the third quarter and cruise to a 41-10 win over Kent State Saturday night.

It's Texas A&M's ninth consecutive victory after ending last season with an eight-game winning streak. O'Neal and Achane's big performances helped make up for a mistake-riddled night by quarterback Haynes King, who threw three interceptions in his first career start.

In total, the Golden Flashes forced five turnover and trailed just 10-3 at halftime, but both picks thrown by Dustin Crum deep in Aggie territory doomed chances of an upset. The Grafton native completed just 14 of his 30 passing attempts for only 110 yards on the night, although he did tally 60 of KSU's 226 rushing yards.

Kent State will open its home schedule next Saturday against VMI. It will be the first time fans are allowed inside Dix Stadium in almost two years.