Two companion bills would raise the penalty for attacking a ref while on the job to a fifth-degree felony. 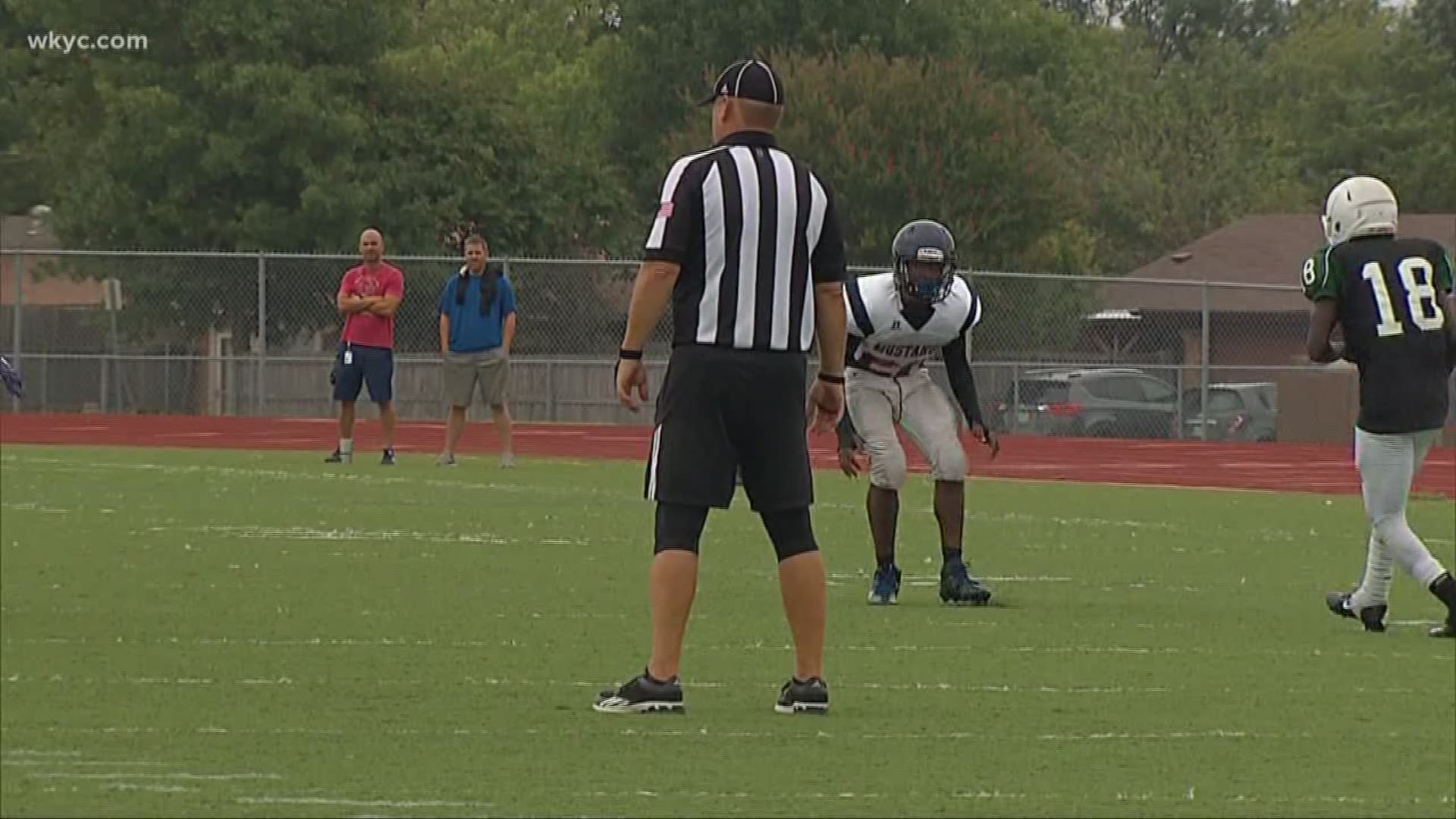 Ohio is one step closer to increasing the penalty for those who attack sports officials while on the job.

A pair of companion bills—House Bill 208 and Senate Bill 118—have been introduced in the Ohio General Assembly. The identical bills would make it a fifth-degree felony to assault any sports referee in the state while he or she is on the job.

"You attack a teacher, it's a felony. You attack a school administrator, a bus driver same," said State Sen. Kristina D. Roegner (R-Hudson), who introduced the legislation in the Senate. "Yet go out onto the field and you attack a referee, it's a misdeameanor. And that's not quite fair."

Sen. Roegner says two soccer referees came to her talking about the need for more protections, claiming some matches were being canceled due to altercations between spectators and officials.

"As parents, we should be not only teaching our children through words of what the right thing to do is but then modeling it through our own action."

The two refs happened to reside in State Bill Roemer's (R-Richfield) 38th district, and he decided to become the sponsor of the House bill while Roegner led the charge in the Senate.

The issue is a personal one for Roemer, who himself has officiated youth sports for years and has a son who is a minor league baseball umpire. He says people who assault bus drivers, coaches, and teachers who are on the job at games are all currently charged with fifth-degree felonies, but those protections do not extend to referees and umpires, even though they are "most likely to be assaulted."

"What we’re hoping for is to make it a better experience for the players, for the coaches, for the fans," Roemer told WKYC. "We really want to make sure that our youth sports are fun."

Roemer says the bill is already gaining bipartisan support, including from second primary sponsor Rep. Joe Miller (D-Amherst). Miller has been a basketball referee for 20 years, and reached out to Roemer to sign on as a sponsor upon seeing the bill. Four other secondary co-sponsors (two Republicans, two Democrats) are also lending their support.

Scott Sandvick, who has been a sports official for more than 20 years, says criticism comes with the job, but he believes it's starting to get out of control.

He says he hasn't been physically assaulted, but knows many officials who have. Sandvick says they're increasingly becoming more concerned about their safety. He added they're quitting because of it.

"They just didn't want to take the abuse," he said.

Sandvick believes the stiffer penalty could lead to some change.

"If it stopped one, it would be a benefit to somebody," he said.

Chad Castrigano is the parent of two student-athletes in Brunswick. He knows how bad parents can get and believes a harsher punishment could make it fun again to be a rooting parent.

"I think you'll have a consequence now for their actions. I think it would really stop," he said.

Back in January, the Ohio High School Athletic Association wrote a letter entitled "Dear Mom and Dad: Cool It" in response to an "alarming shortage" of officials, pointing to harassment from adults as the primary reason. Roemer says his bill has the full support of OHSAA Commissioner Jerry Snodgrass, as well as organizations for officials and umpires.

Should either one of the bills pass, assaulting a referee would be punishable in Ohio with up to a year in jail and/or a $2,500 fine.