3News' Ben Axelrod makes his picks against the spread for every game in Week 9 of the 2020 NFL season. 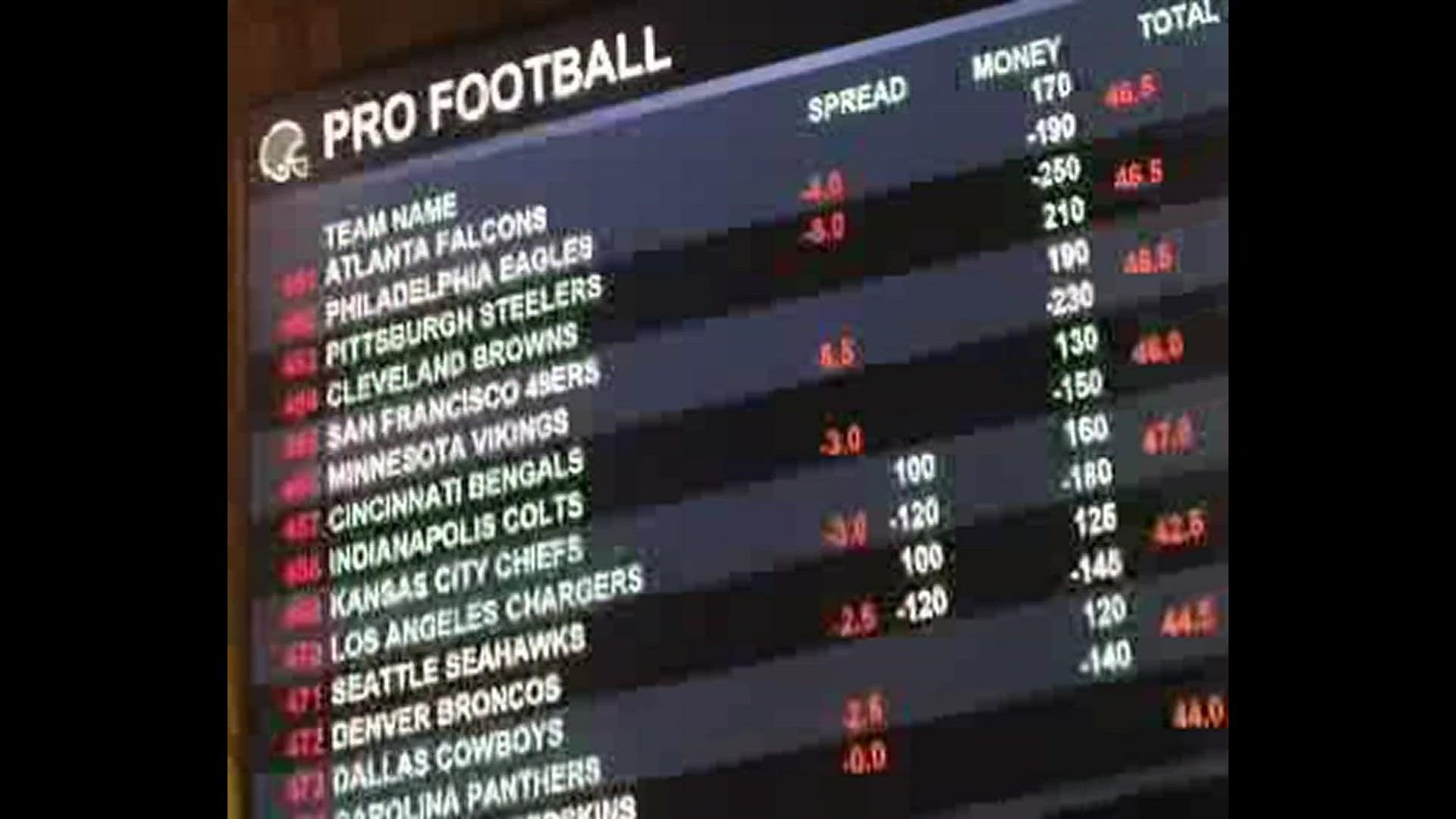 After five straight non-losing weeks, I now find myself in the loss column for the second straight week, posting a 5-9 record in my Week 8 picks. That brings my total for the season to 56-61-1 on the season.

Let's get back on track with my Week 9 picks.

The 49ers have been decimated by injury but are still well-coached enough to hang around with an inconsistent Packers team. Plus, I'm not sold the drop off from Jimmy Garoppolo to Nick Mullens is a drastic one.

This pick feels pretty chalky, but I'm not about to bet against Russell Wilson and D.K. Metcalf.

This line feels a point too high. The Falcons are still very much capable of blowing a lead on any given Sunday.

As the Rams showed two weeks ago, you can run on this Bears defense. It should be a big day for Derrick "The Big Dog" Henry.

A commitment to getting Dalving Cook involved should bode well for the Vikings against a Matthew Stafford-less Lions squad.

Lamar Jackson hardly looks like his MVP self, but the Ravens are still one of the league's most complete teams. Should Baltimore get ahead early, it's hard to imagine Indianapolis keeping pace.

The Panthers' defense will have its hands full -- as every team that faces Patrick Mahomes does. But with Christian McCaffrey back on the field, Carolina should be able to keep this one closer than expected.

I haven't seen enough from the Texans this season to justify taking them as a seven-point road favorite. Even without Gardner Minshew, the Jaguars have enough offensive weapons to put up some points.

Turnover prone Daniel Jones vs. this Washington defensive line seems like a potential recipe for disaster for the Giants.

The Raiders are more disciplined than they are explosive. So long as Justin Herbert doesn't turn the ball over, Las Vegas could have trouble keeping up.

Quite frankly, I'm not sure you could have made this line large enough for me to take the Cowboys.

Tua didn't have to do much in his debut, so I still don't know what to expect from him. That should change on the road against a Cardinals team that's balanced on both sides of the ball.

Something's off about this Saints team and I can't quite put my finger on it. This feels like a big revenge spot for the Bucs after their Week 1 loss in New Orleans.

Adam Gase in primetime against Bill Belichick? I don't care who's at quarterback for New England.