WKYC's Ben Axelrod makes his picks against the spread for Week 5 of the 2019 NFL season. 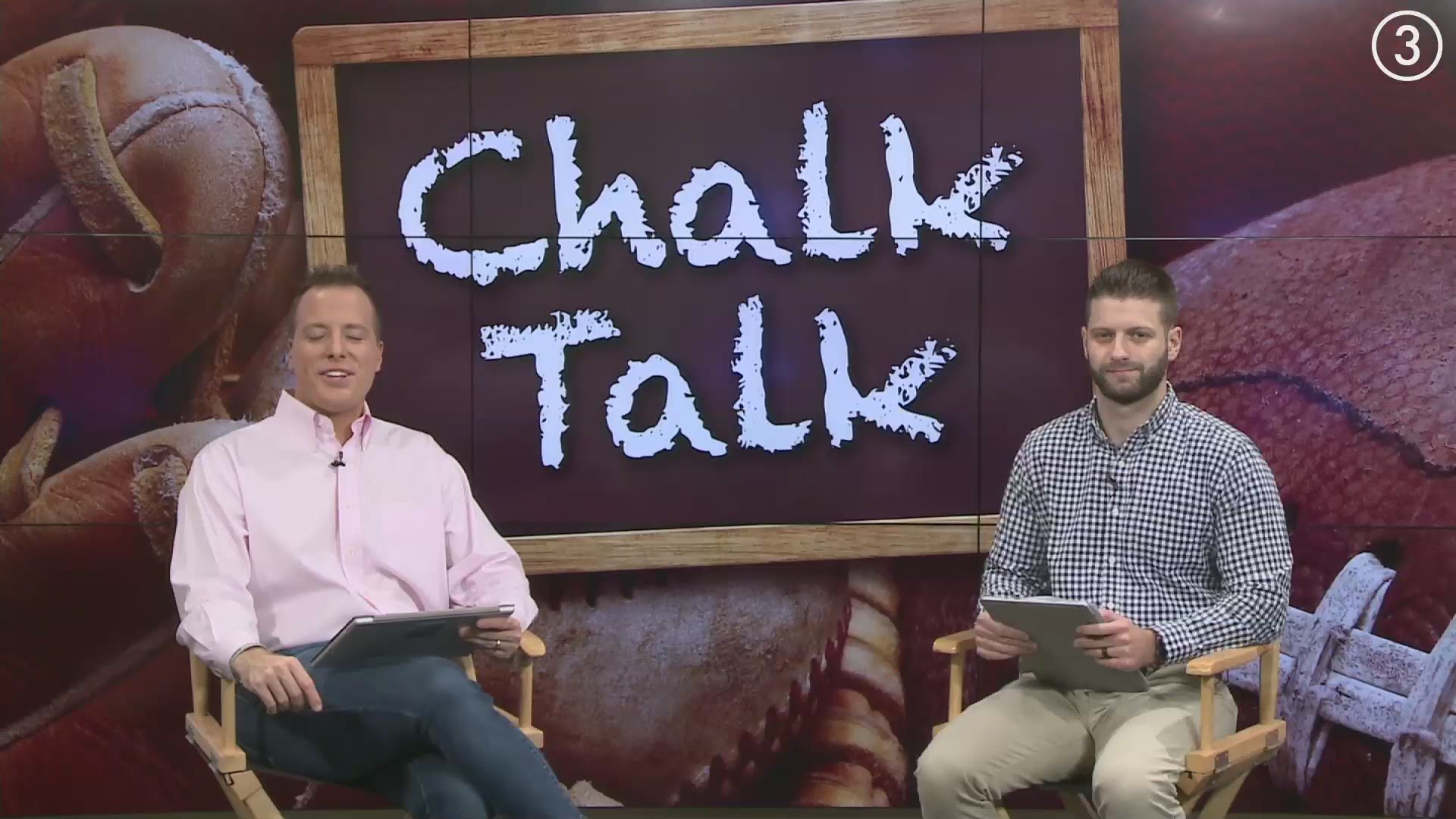 CLEVELAND — "Ask any racer, any real racer. It doesn't matter if you win by an inch or a mile, winning's winning." - Dominic Toretto (Vin Diesel) in "The Fast and the Furious."

Anyone who has followed gambling in the NFL this season knows how difficult Week 4 was. The two best teams -- the Patriots and the Chiefs -- both won, but failed to cover. Meanwhile, underdogs like the Buccaneers, Browns and Panthers both won outright.

Through it all, I managed to come out with a rinning record -- just barely -- amassing an 8-7 run through last week's 15 games. That brings my total record on the season to 28-33-1 with several weeks left to get back above .500.

All lines via Bovada:

The only thing scaring me away from making this pick is how much I like it. Not only is Los Angeles in a bounce-back spot after last week's loss to the Bucs, but Sean McVay is 10-2 against the NFC West and 3-1 as a road underdog since becoming the Rams head coach in 2017.

In a battle between two of the NFL's worst, I'll take the more talented team. If nothing else, Kyler Murray, Christian Kirk, Larry Fitzgerald and David Johnson should possess enough firepower to cover a 3-point spread.

I don't feel great trusting the Texans, but they're essentially in a do-or-die spot. I'll take Houston to pull out all the stops against an Atlanta team that's easily been one of the NFL's most disappointing through the first-fourth of the season.

Coming off their loss to the Browns, the Ravens suddenly find themselves in a must-win spot. Fortunately for Baltimore, John Harbaugh is 12-6 against the spread following losses of 10 or more points -- a statistic that bodes well for the Ravens against a Steelers team coming off a short week.

There may not be much of a drop off -- if any -- from Mitchell Trubisky to Chase Daniel. But regardless of who's at quarterback for the Bears, I haven't seen enough from their offense to feel comfortable laying six points on the road -- let alone overseas.

I'd feel better if this were a -3 line and not -3.5, but the hook isn't enough to change my pick. The Panthers defense is sneaky good and could cause fits for Gardner Minshew II in the rookie's second straight road start.

Daniel "Danny Dimes" Jones came back to Earth in his second start and now must face a Vikings team that's an NFL-best 23-9 against the spread following a loss since Mike Zimmer became its head coach in 2014. Kirk Cousins has been so up and down as a quarterback that's he's due for an "up" -- even if the trade rumors surrounding Stefon Diggs could be cause for concern.

I've been bitten by some big lines already this season, but this one isn't high enough. Dwayne Haskins isn't ready and Case Keenum isn't the answer for Washington, while New England will be champing at the bit following last week's close call vs. Buffalo.

The Jets may be coming off a bye, but the Eagles should be well-rested after last week's Thursday night win over Green Bay. Even if Sam Darnold's able to play for the first time in nearly a month, he'll have his hands more than full facing one of the NFL's most talented teams.

While this may seem like a letdown spot for Tampa Bay, it's worth noting that the Buccaneers rank in the top 10 of both offense and defense of Football Outsiders' DVOA. New Orleans has shown the ability to win games without Drew Brees, but Teddy Bridgewater will have to pass his toughest test yet to win a third straight game.

The Chargers showed against Miami last week that they're capable of blowing out bad teams -- something they'll have to do against Denver to cover a -6.5 spread. The Broncos haven't done much to show they'll prevent that from happening and could be just one bad half away from turning their offense over to a rookie quarterback.

The Cowboys were due for a tough game like the one they experience in last week's loss to the Saints. Now that that's out of the way, I expect Dallas to once again look like a Super Bowl contender against a Packers team that hasn't been quite as impressive as its 3-1 record might suggest.

This line feels like an overreaction to the Colts' loss to Oakland last week. I expect the Chiefs to win this game and perhaps even do so handily. But the Colts have proven that if nothing else, they're both talented and well-coached enough to remain competitive without Andrew Luck.

The Browns will have their hands full facing a 49ers team that ranks second in DVOA and that's coming off a bye week. Still, I think Cleveland showed in its win over the Ravens that its best football may still be ahead. At the very least, I'll take the Browns to cover.