WKYC's Ben Axelrod makes his picks against the spread for Week 10 of the 2019 NFL season. 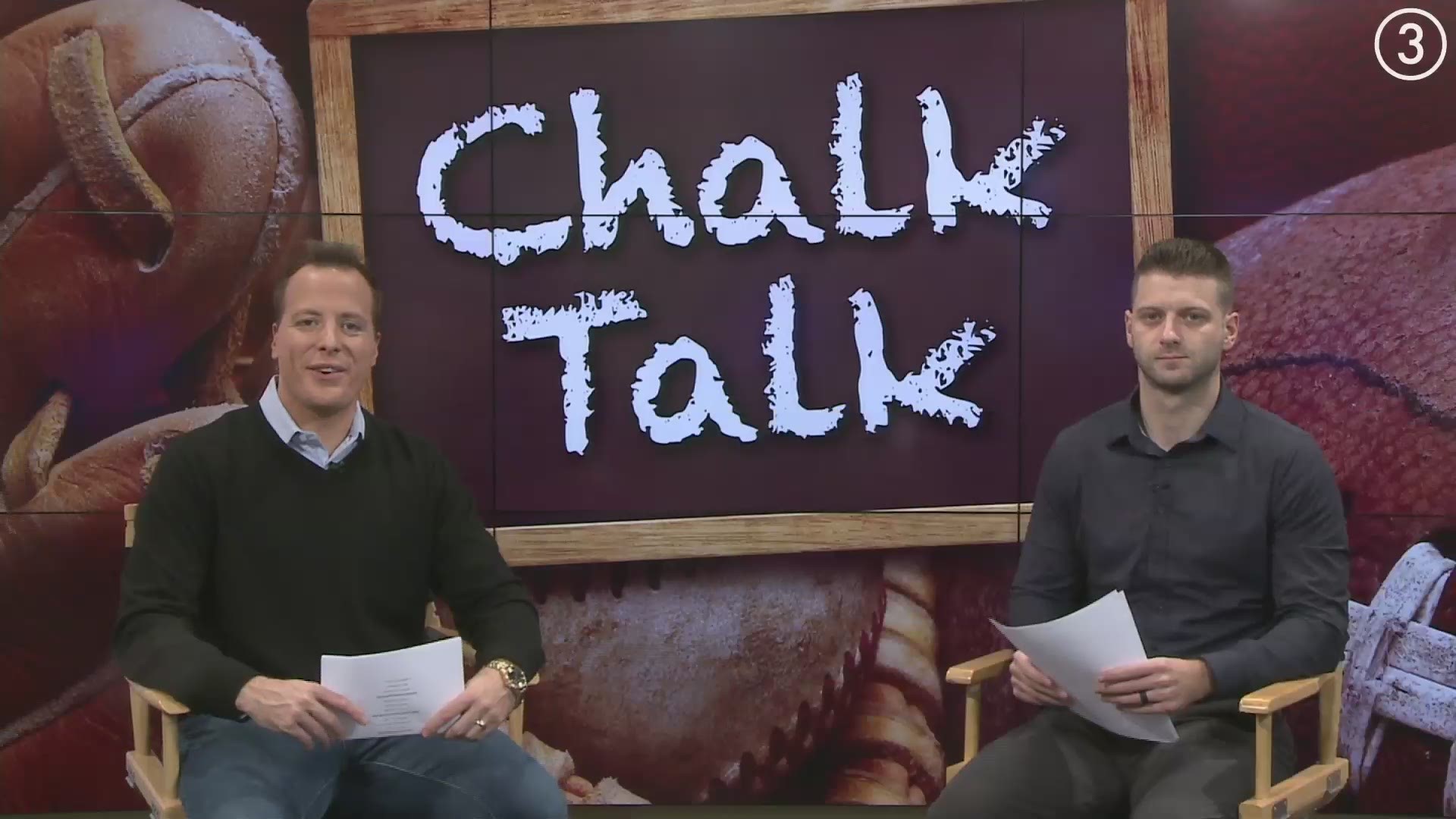 "I've missed more than 9000 shots in my career. I've lost almost 300 games. 26 times, I've been trusted to take the game winning shot and missed. I've failed over and over and over again in my life. And that is why I succeed" - Michael Jordan

As His Airness showed, however, I can either sulk in my failure or learn from it. I'll try my best to do the latter with my Week 10 picks:

All lines made available via Bovada

I've stuck with the Chargers through (mostly) thick and thin this season and see no reason to stop now. Last week's win over the Packers feels like it could have been a turning point, while the Raiders still aren't reliable enough to me to back against a more talented team.

Are we sure the right team is even favored here? Mitchell Trubisky seems like he might be in the middle of a midseason on-field breakdown. Meanwhile, Detroit has quietly laid claim to one of the NFL's most potent passing attacks and should be able to win this game outright -- or at the very least, cover.

The Jets are objectively bad -- I mean, they lost to the Dolphins -- but possess more record than their record indicates. And while the same could be said about the Giants, I'll take the points in what essentially amounts to a neutral site game.

The Saints are coming off a bye, are only getting healthier and have looked like a legitimate Super Bowl contender this season. But even if the Falcons seemed to quit like a month ago, this just seems like too many points to lay in a game between two rivals that know each other as well as these two.

This seems like a classic letdown spot for the Ravens, who have been prone to letdowns this season. Meanwhile, the Bengals could get a boost from Ryan Finley's insertion into the starting lineup -- especially if A.J. Green makes his season debut.

This line doesn't seem to make sense to many, which is why I'm taking the Browns. While the Bills are 6-2, their record has been inflated by one of the easier schedules in the NFL. This is essentially a bet on Baker Mayfield and Freddie Kitchens figuring Cleveland's offense out, which is admittedly hardly a given.

The Cardinals played the 49ers tough last week, but I'm not convinced they can do that on a weekly basis. And while the Bucs obviously aren't as complete as the Niners, they do have enough offensive firepower to run away with this game.

Miami is in a prime letdown spot coming off its first -- and likely only -- win of the season. And assuming Jacoby Brissett plays (and is healthy), this is a great spot for the Colts to bounce back big after last week's loss to the Steelers.

I'm a big believer in Carolina's overall roster talent and defense. And while the Packers should bounce back after last week's loss to the Chargers, I simply think 5.5 points are too many to give to a team as talented as the Panthers.

The Steelers may have won last week, but Mason Rudolph is still Mason Rudolph. Plus, if Brian Hoyer was able to move the ball so effectively against Pittsburgh last week, just imagine what Sean McVay will be able to scheme up.

Credit: Mark J. Terrill/AP
Los Angeles Rams defensive tackle Aaron Donald plays against the New Orleans Saints during the second half of a game at the Memorial Coliseum in Los Angeles on Sunday, September 15, 2019.

Even without Adam Thielen, I still think these two teams are pretty evenly matched. And if that proves to be the case on Sunday, I'd rather have the three points on my side.

This line is so baffling to me that I almost want to go the other way. But I'm going to stick with my gut and take the Seahawks -- and the points -- in what I think could be the 49ers' first loss of the season.

RELATED: Odds set for what facial hair Baker Mayfield will wear vs. Bills