3 Cleveland Browns players kneel during national anthem prior to opener vs. Ravens

Three members of the Cleveland Browns knelt during the national anthem prior to the team's season opener vs. the Baltimore Ravens on Sunday. 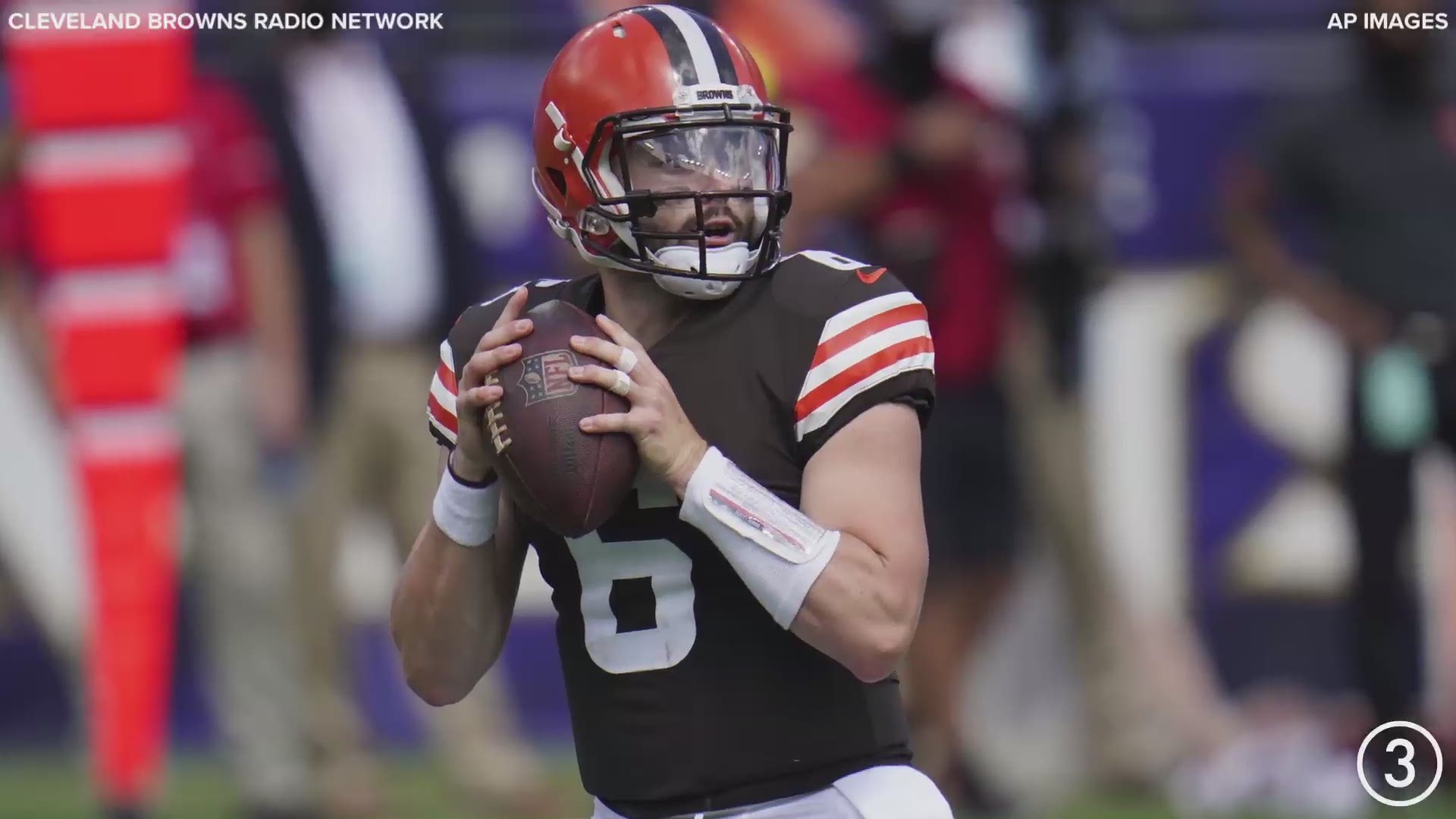 Heading into the 2020 NFL season, one of the biggest questions around the league was how players would handle the playing of the national anthem.

Prior to their season opener against the Baltimore Ravens on Sunday, three members of the Cleveland Browns roster -- defensive end Myles Garrett, wide receiver KhaDarel Hodge and safety Ronnie Harrison -- opted to kneel during the playing of the national anthem, which has been an action used to protest police brutality and racial inequality in the United States in recent years.

Asked about his decision to kneel following the game, Garrett made it clear it was not his intent to offend any military members or police officers.

"Just a message," Garrett said. "No disrespect to anybody who's served or anybody who's in law enforcement or is serving right now. Anybody who's served that I know, I don't think they take it as a disrespectful thing. It's not that. If we continue to switch it up, we'll worry about that next week. But my decision to do that has been no bearing on my game or it doesn't bear on my conscious either. After that, I'm in game mode."

Earlier this offseason, Browns quarterback Baker Mayfield said that he would also kneel for the national anthem, although he stated on Saturday that he had ultimately decided against doing so out of concern the act would overshadow meaningful change. The act of kneeling during the national anthem has been a hot button topic in the NFL since then-San Francisco 49ers quarterback Colin Kaepernick began doing so to police brutality in 2016. Kaepernick -- who has remained un-signed since the end of the 2016 season -- settled a collusion case with the NFL in 2019 that alleged the league's owners conspired against signing him.