While Cleveland is still firmly in the AFC playoff race, several questions and concerns remain. 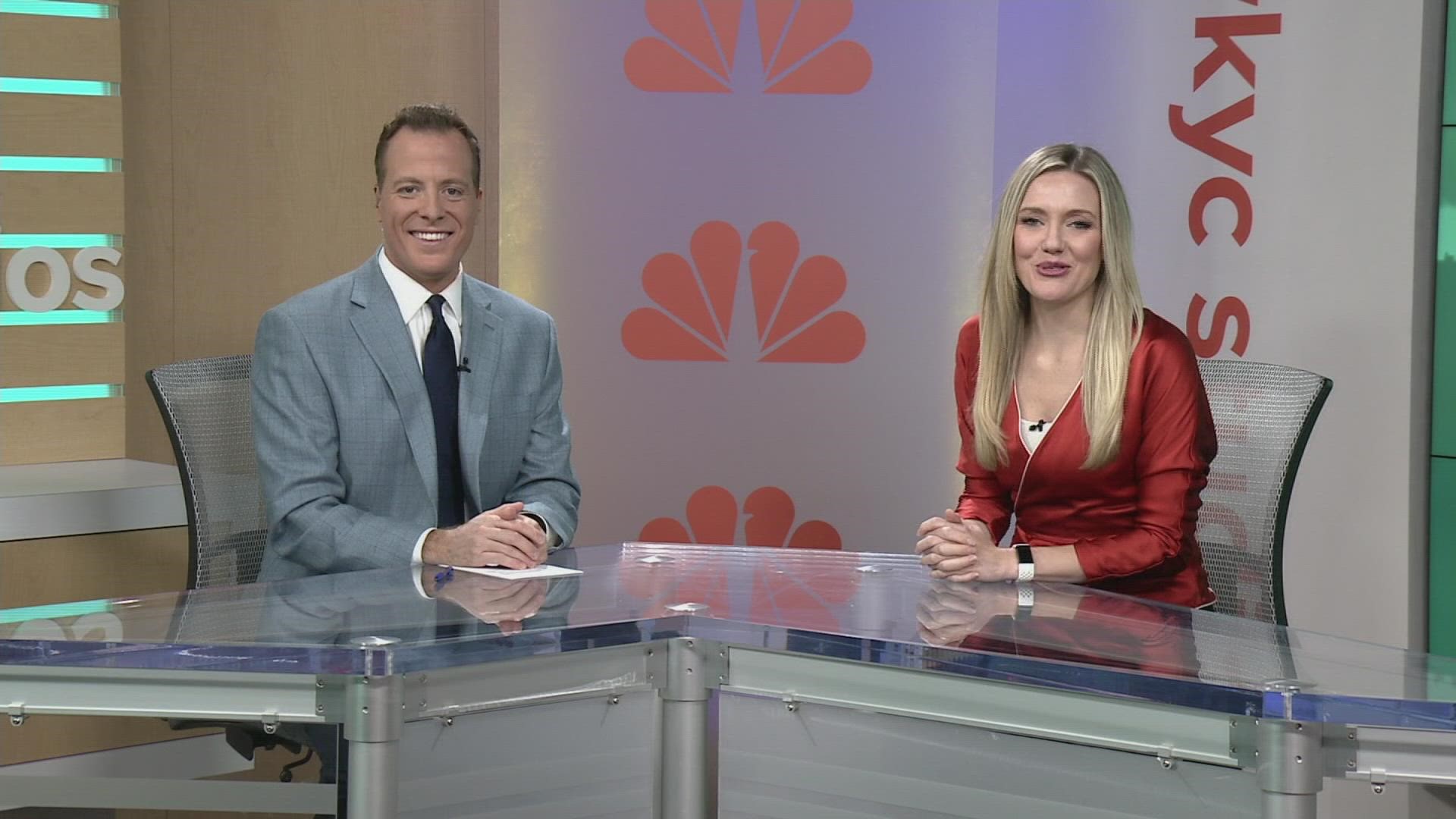 CLEVELAND — Let's talk about Sunday's Browns game! It certainly wasn't the best one we've ever seen, but it was still an important win nonetheless.

Cleveland survived to beat the winless Detroit Lions 13-10, improving to 6-5 on the season. While they are still firmly in the AFC playoff race, several questions and concerns remain.

In the latest edition of "3 Things About the Browns," Nick Camino joins Stephanie Haney to discuss the biggest stories surrounding the team, as well as what comes next.

Here's a look at what they talked about today:

Baker Mayfield is dealing with a number of injuries, and the Browns quarterback appeared visibly hobbled multiple times yesterday. Some might say he should've to rest up for bigger games on the horizon. Steph asks Nick if Baker's "toughness" is becoming a liability.

Perhaps partly due to the injuries, Mayfield did not turn in his best performance, and even got booed by his own fans before declining to speak with the media after the game. The Browns did win, after all, so Nick and Steph are wondering if the fans are being too harsh.

If there was one positive to the sloppy win, it was the Browns' star running back, who came back from a COVID-19 diagnosis to rush for 130 and catch a touchdown. Nick talks about Chubb's crucial status in the offense, and also touches on the anticipated returns of Kareem Hunt and Jack Conklin this week against the Baltimore Ravens.