Jay and Dino talk about the struggles of the Browns' QB and look ahead to this Sunday night's showdown in Baltimore. 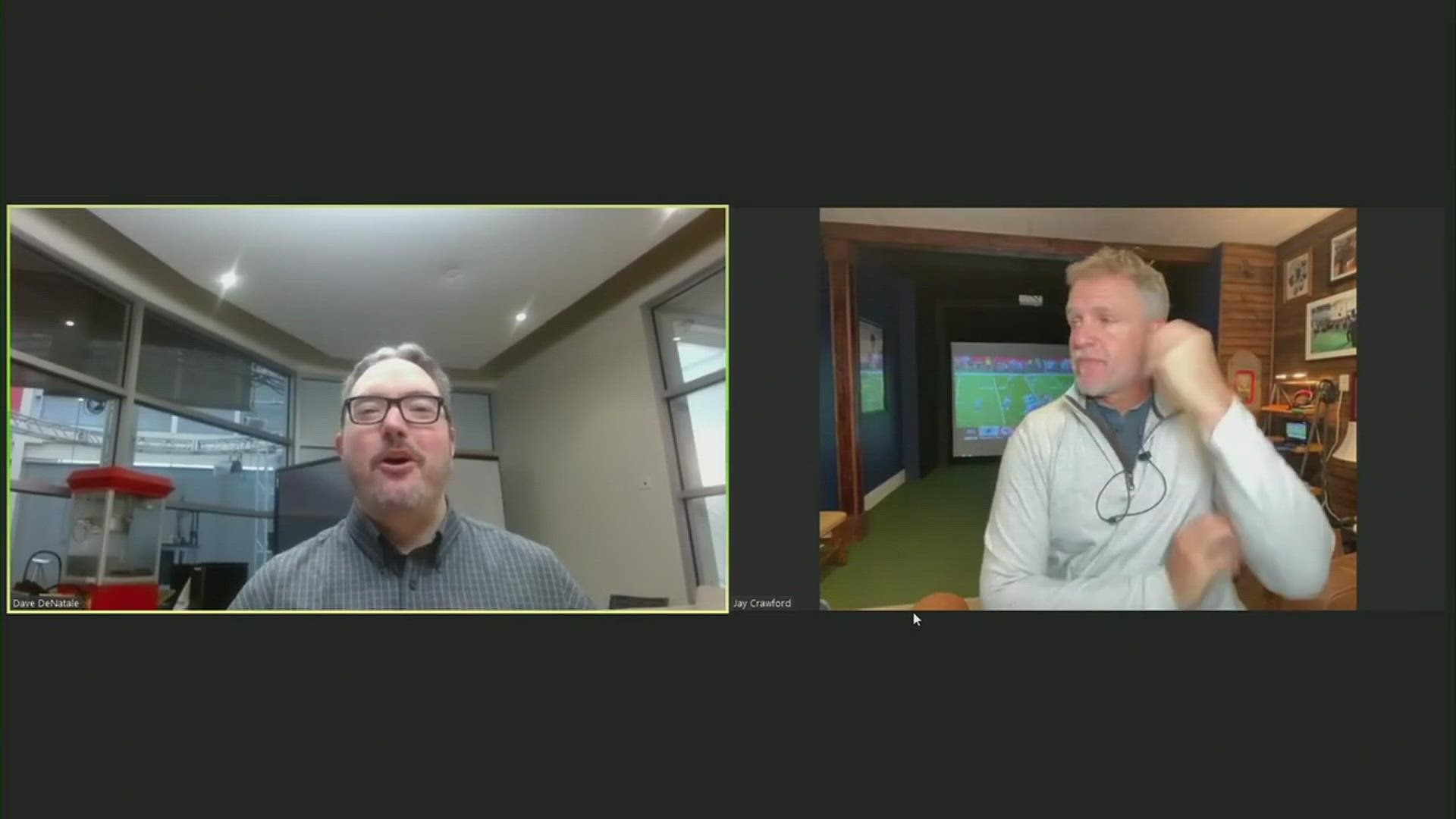 CLEVELAND — It may have been a 'Victory Monday' for the Cleveland Browns, but it sure didn't feel like it after Sunday's 13-10 win over the Detroit Lions.

Welcome to "The 5th Quarter," your Monday recap of the Cleveland Browns hosted by Jay Crawford and Dave 'Dino' DeNatale.

It wasn't pretty to be sure, but the Browns squeaked out a victory over the Lions at FirstEnergy Stadium to up their record to 6-5. Here's what the guys focused on during the show:

BAKER, BAKER, BAKER: The Browns quarterback had another subpar performance on Sunday as Baker Mayfield was intercepted twice and had an overall rating of just over 50. He also declined to speak to the media after the game. He's been playing hurt all season and it feels like he's reached a tipping point. So what can we make of all of this? Should Baker be playing or should the Browns sideline him so he can heal?

RAVENS COMING UP: We spent a good deal of the show focusing on Mayfield and the Browns offensive woes, but Jay and Dino also wanted to look ahead to the pivotal matchup this Sunday night in Baltimore. The Browns have to find a way to contain Ravens quarterback Lamar Jackson, which has been easier said than done in the past. What will it take for the Browns to keep their season alive and beat the Ravens in Baltimore?

Watch the 5th Quarter with Jay and Dino in the player below: