#3Browns 'The 5th Quarter': Look back at Cleveland Browns' victory over Houston Texans with Jay Crawford and Dave 'Dino' DeNatale

The Browns picked up their first victory of the season, beating Houston 31-21. Jay and Dino break down the win on the 5th Quarter. 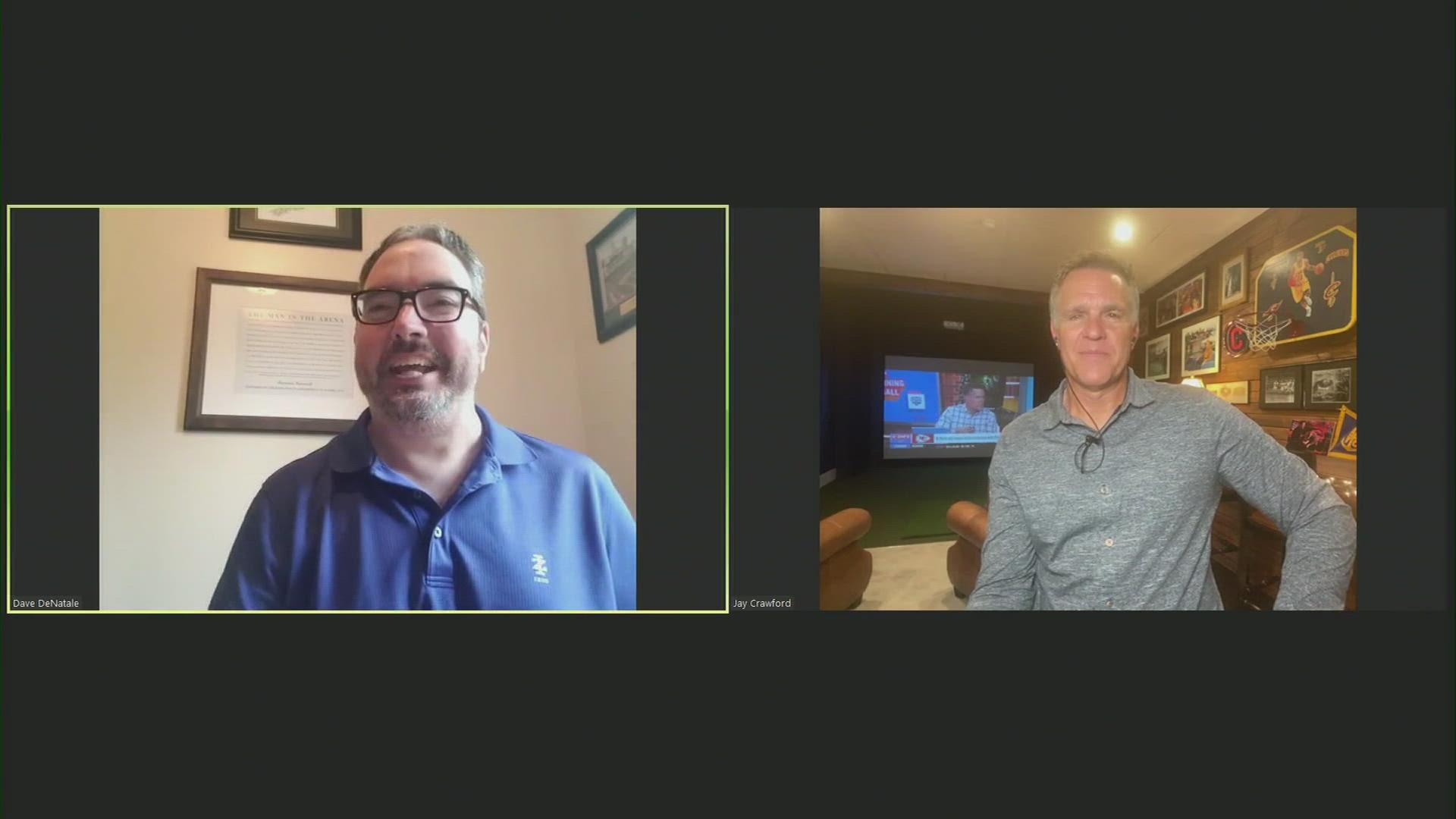 CLEVELAND — The name has changed, but the players are still the same!

Welcome everyone to 'The 5th Quarter," your Monday morning recap of the Cleveland Browns hosted by Jay Crawford and Dave 'Dino' DeNatale. The Browns picked up their first win of the season on Sunday, beating the Texans 31-21 in the home opener at FirstEnergy Stadium.

Jay and Dino break down the game in the following show segments:

OPENING DRIVE: Quick reaction to the Browns' first win of the season. Are they where you thought they would be after the first two games of the season?

TOUCHDOWNS: What were some of the key takeaways from Sunday's win? You can bet Baker Mayfield will be involved in this discussion.

TURNOVERS: We look back at some of the things that went wrong for the Browns. A lot of the focus from Sunday will shift onto the defense. Where was the pressure from Myles Garrett? Why was Tyrod Taylor able to perform so well? Also, is it a problem that Nick Chubb only had 11 carries against Houston?

NOTABLES: A look at some key players and fun stats from Sunday. Were you as impressed as we were with Demetric Felton's 'video game' spin in his first NFL touchdown? Plus, Grant Delpit made an impact in the first game of his career.

2-MINUTE DRILL: The show winds down with thoughts on the Baltimore Ravens come-from-behind win over the Kansas City Chiefs, plus a look ahead to the Bears coming to Cleveland this Sunday. Will we see Justin Fields at quarterback for the Bears?