Appearing on Pardon My Take ESPN's Adam Schefter shared the backstory behind his 2018 report that the Cleveland Browns were interested in Condoleezza Rice. 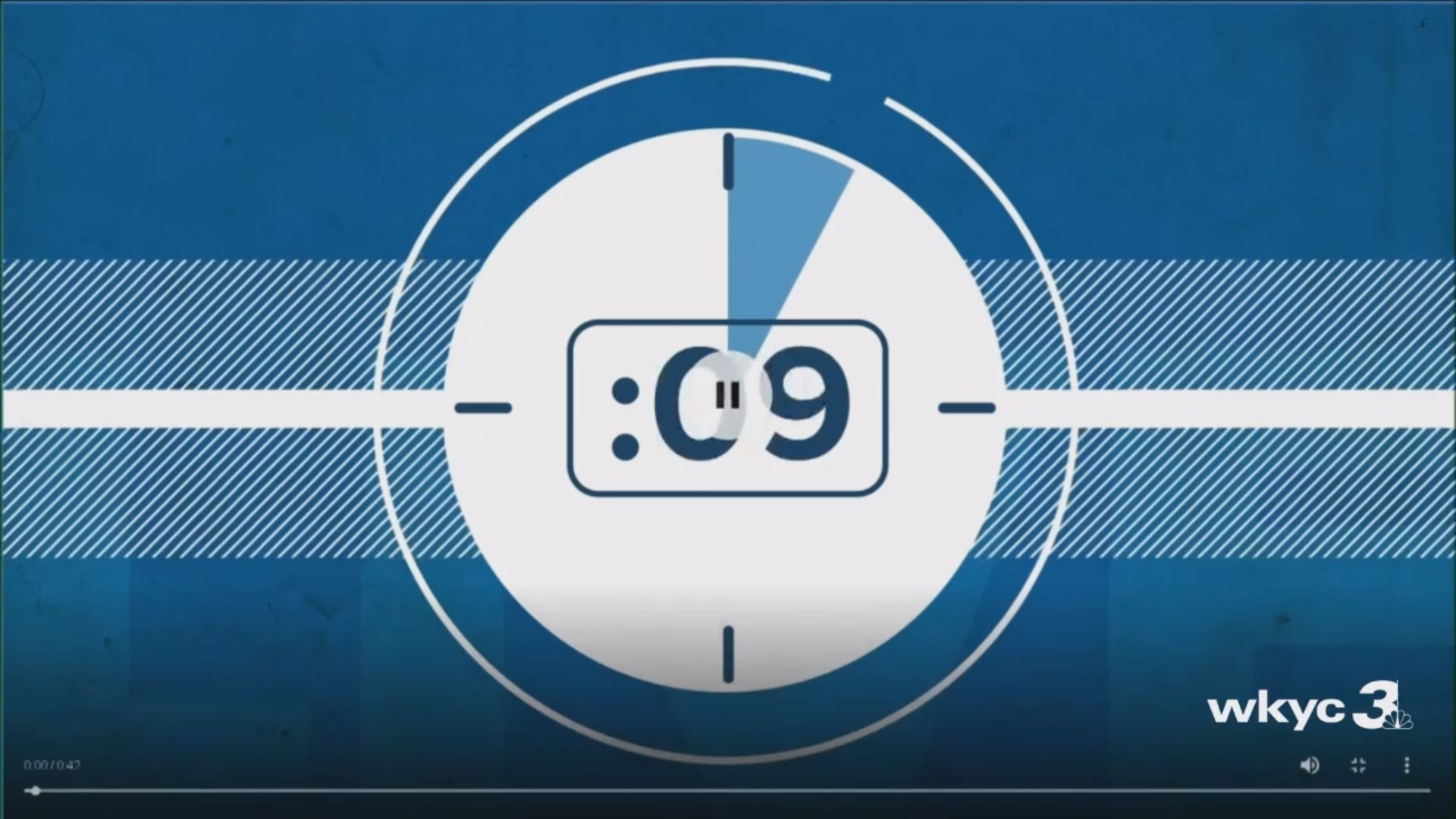 Less than a week after firing Hue Jackson in 2018, the Cleveland Browns made headlines when ESPN's Adam Schefter reported that the team was interested in talking to Condoleezza Rice about its head coaching vacancy.

That interview -- let alone an actual hiring -- however, never came to fruition, with the Browns going as far as to issue a public denial that they were interested in interviewing the former U.S. Secretary of State.

More than a year later, Schefter is now sharing the backstory behind one of the most bizarre reports in recent memory -- even by Browns' standards.

"That week, the Browns fire Hue Jackson. They have a press conference in which their general manager at the time, John Dorsey, is quoted as saying, 'We're going to look under every rock and turn over every stone to get the best candidate, even if it's a woman,'" Schefter told Barstool Sports' Pardon My Take. "I called somebody that would have been involved with the search and I said, 'You guys brought up the fact that you're going to look at every candidate, including women. Is there a woman that you want to interview?' And they said, 'Yes. Condoleezza Rice.'"

After receiving permission to report that information, Schefter said the Browns told him they were excited to see the reaction to the news. But after the backlash to the report that alleged Cleveland was interested in a candidate with no previous coaching experience, the Browns issued a statement from Dorsey denying Schefter's report.

Asked why a team would tell him one thing, only to publically deny it shortly after, Schefter has a pretty strong theory.

"I think what happened was that you remember when it happened, the internet kind of broke," Schefter said. "People were like, 'What are they doing?!'"

In other words, according to Schefter, the negative backlash to his report resulted in the Browns not only issuing a denial, but also canceling their plans. And while it certainly would have been a unique approach, Schefter also pointed out that it would have been tough for the experiment to have gone worse than Freddie Kitchens' lone season as Cleveland's head coach.

"They just wanted to get ideas. It wasn't like they were hiring Condoleezza Rice,
Schefter said. "Condoleezza Rice was a person they were interested in talking to, getting her perspective. And you know what? In the world we live in, that's probably wise. Could she have been any worse than what they've done? No."