'This is the start of the playoffs for the Cleveland Browns': After Further Review with Dave 'Dino' DeNatale and Jay Crawford

The Browns' 23-16 loss to the Jets sets up a virtual must-win game this Sunday against the Steelers. Dino and Jay break it all down. 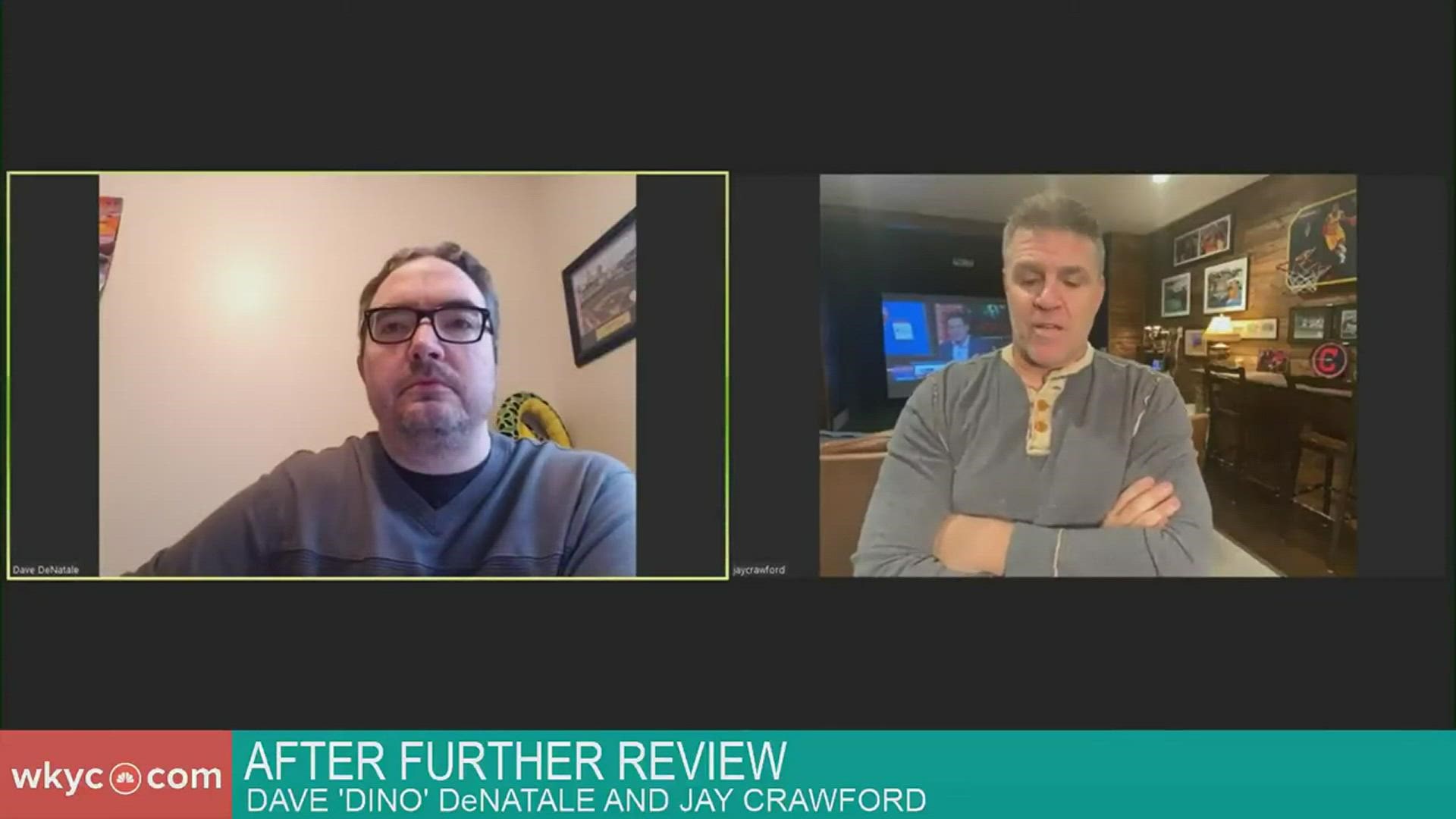 CLEVELAND — That one hurt.

With an opportunity to clinch their first playoff berth in 18 years, the Cleveland Browns couldn't close the deal against the New York Jets and are now facing a virtual must-win scenario this Sunday against the Pittsburgh Steelers at FirstEnergy Stadium.

RELATED: What are the Cleveland Browns' playoff odds after loss to Jets?

Let's put this on the table right away: The Browns were without their entire wide receiver corps and two linebackers in the Meadowlands due to COVID-19 as one player tested positive and five others were deemed close contact and placed on the Reserve list. Plus, you had two starting offensive lineman out due to injury/illness. All of that made the task of beating the Jets many times harder, whether they were 1-13 or not.

That said, the Browns didn't get the job done. And on Monday's After Further Review, Jay Crawford and I looked back at what went wrong. Here were some of the topics we discussed:

Watch After Further Review with Dino and Jay in the player below: