Dino, Jay, and Ben recap the Cleveland Browns' 38-6 loss to the Baltimore Ravens in the 2020 season opener. 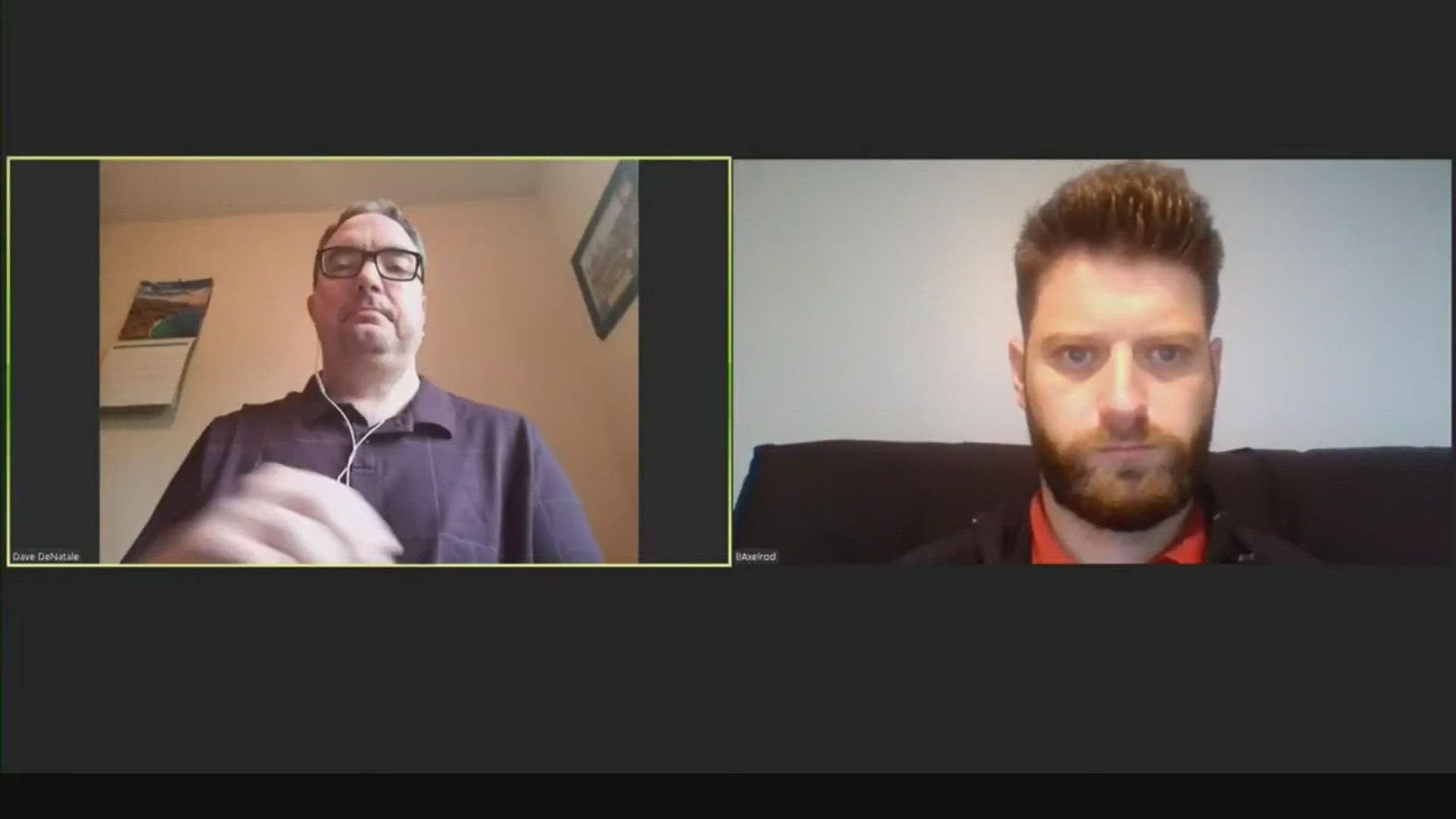 CLEVELAND — Welcome back to Black Mondays!

The Browns were soundly beaten by the Ravens in Sunday's season opener, 38-6. The score at times didn't even feel that close.

What can we take away from this performance by the Browns? Remember, the team had no preseason and a shortened training camp together due to COVID-19. Is it just a matter of having patience as the team and its new coaching staff get on the same page? Or are you concerned that we are heading toward another long season?

Each Monday after the Browns play, we'll look back on the team's performance on "After Further Review." I'll be joined by members of the 3News sports staff, including this week's guests Ben Axelrod and Jay Crawford. You'll also see Nick Camino from time to time.

Jay caught my attention on Sunday when he posted this tweet.

It took exactly two series this year to figure out we are who we’ve been the last 2 decades. New unis. New coaching staff. New season. Same tired results.

You can read Jay's thoughts on the 'Same ol' Browns' here.

Jay, Ben and I looked back at the key moments of Sunday's loss. We also pondered why Kevin Stefanski opted to try a fake punt early in the first quarter and why Baker Mayfield and Odell Beckham Jr. can't seem to get on the same page.

Watch 'After Further Review' with Dino, Jay, and Ben below