CLEVELAND — In the first quarter of the Cleveland Browns' Oct. 25 win over the Cincinnati Bengals, Odell Beckham Jr. left the game with what would wind up being a season-ending torn ACL.

For many, that wasn't a coincidence.

Despite Beckham's undeniable talent, many have argued that his absence was one of the primary reasons for Baker Mayfield's midseason improvement, as it allowed the Cleveland quarterback to spread the ball around more. Speaking to reporters at his end-of-season press conference on Wednesday, Browns general manager Andrew Berry denied that notion, pointing instead to the growth of head coach Kevin Stefanski's offensive scheme.

"I do think that there's an element of our offense just evolved over the course of the year," Berry said. "I think that's really independent of Odell. I've said multiple times, Odell's a good football player. He acclimated nicely with our program, with Kevin, with his teammates. Quite honestly, I just want as many good football players on the roster as possible. And he's dynamic."

To Berry's point, while Jarvis Landry and Rashard Higgins played well in Beckham's absence, neither wide receiver is considered a legitimate deep threat. At times without Beckham, Cleveland's offense was noticeably less vertical, relying instead on shorter gains and its potent ground game.

Asked if the Browns' offense missed its 3-time Pro Bowl wide receiver following his season-ending injury, Berry answered, "you always want to have someone that talented on the field so maybe the easy [answer] is you always miss him. He is a great player. He is a dynamic weapon. You like having dynamic weapons on the field."

The good news? All indications are that Beckham's rehabilitation is going smoothly. And while plenty can certainly change between now and the start of the season, if Berry is to be believed, when Beckham does make his return to the football field next fall, he'll be doing so as a member of the Browns.

"I talked with Odell probably right heading into the last regular-season game playing Pittsburgh," Berry said. "His rehab is going really well. He has done a nice job. He looks great. He is in a good mental spot." 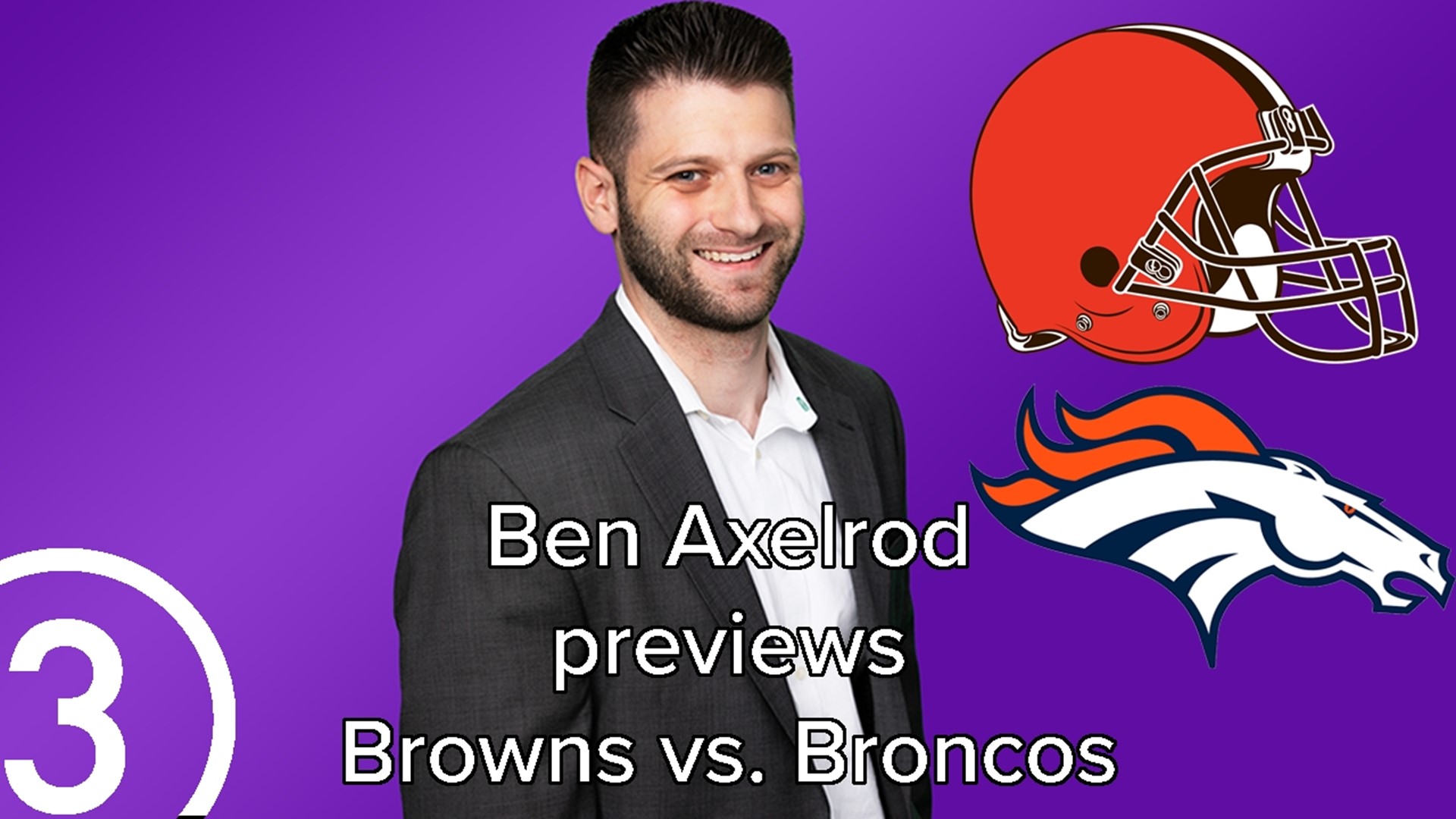