Are Cleveland Browns fans more passionate than Green Bay Packers fans? It's being discussed in the national media 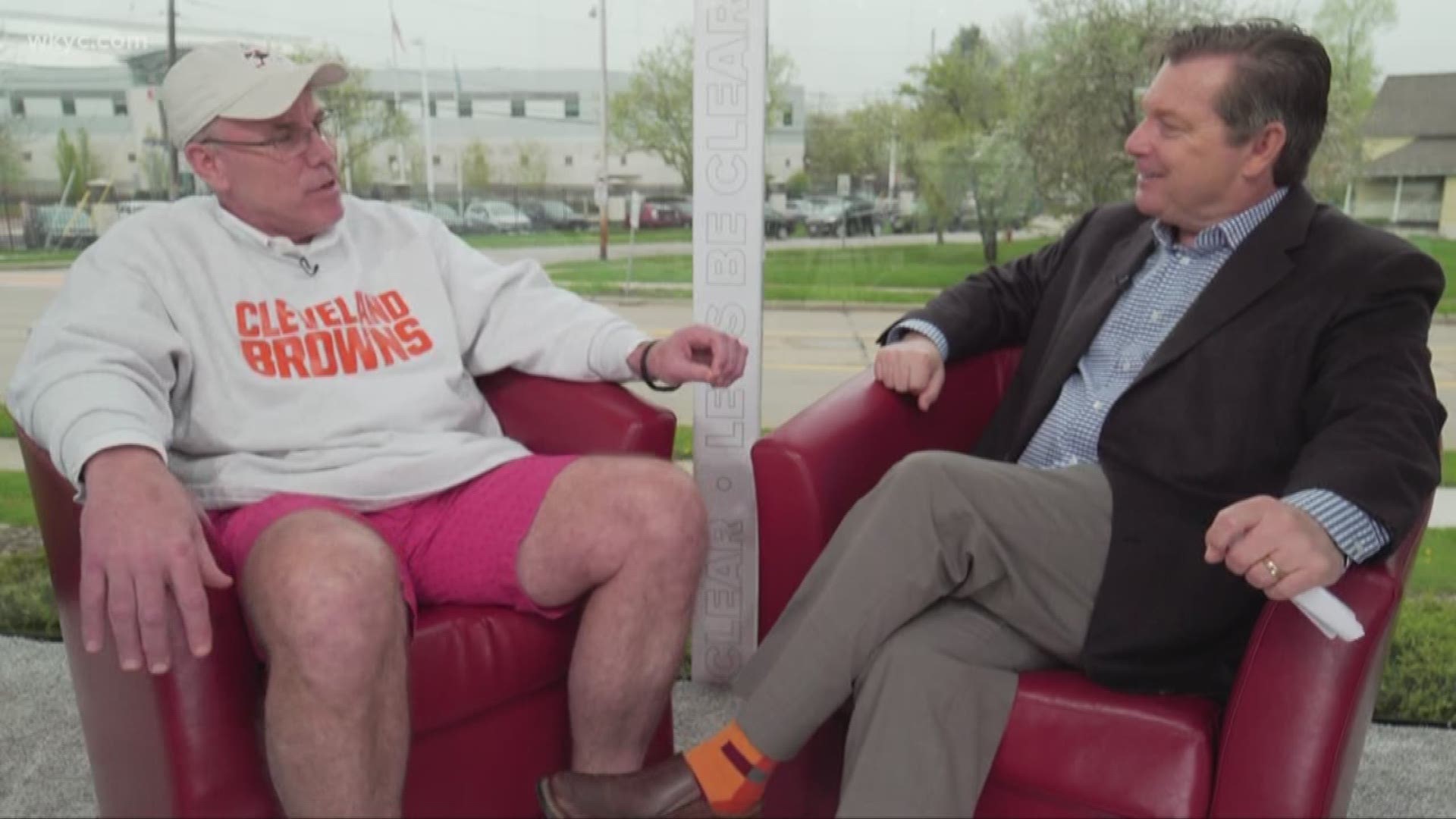 CLEVELAND — Last Friday, the "Voice of the Browns" and WKYC sports anchor Jim Donovan spent a couple of hours in Berea doing interviews for our Let's Be Clear feature.

One of the highlights of our conversation with Dorsey was his statement comparing the fan bases of the Cleveland Browns and his former team, the Green Bay Packers. 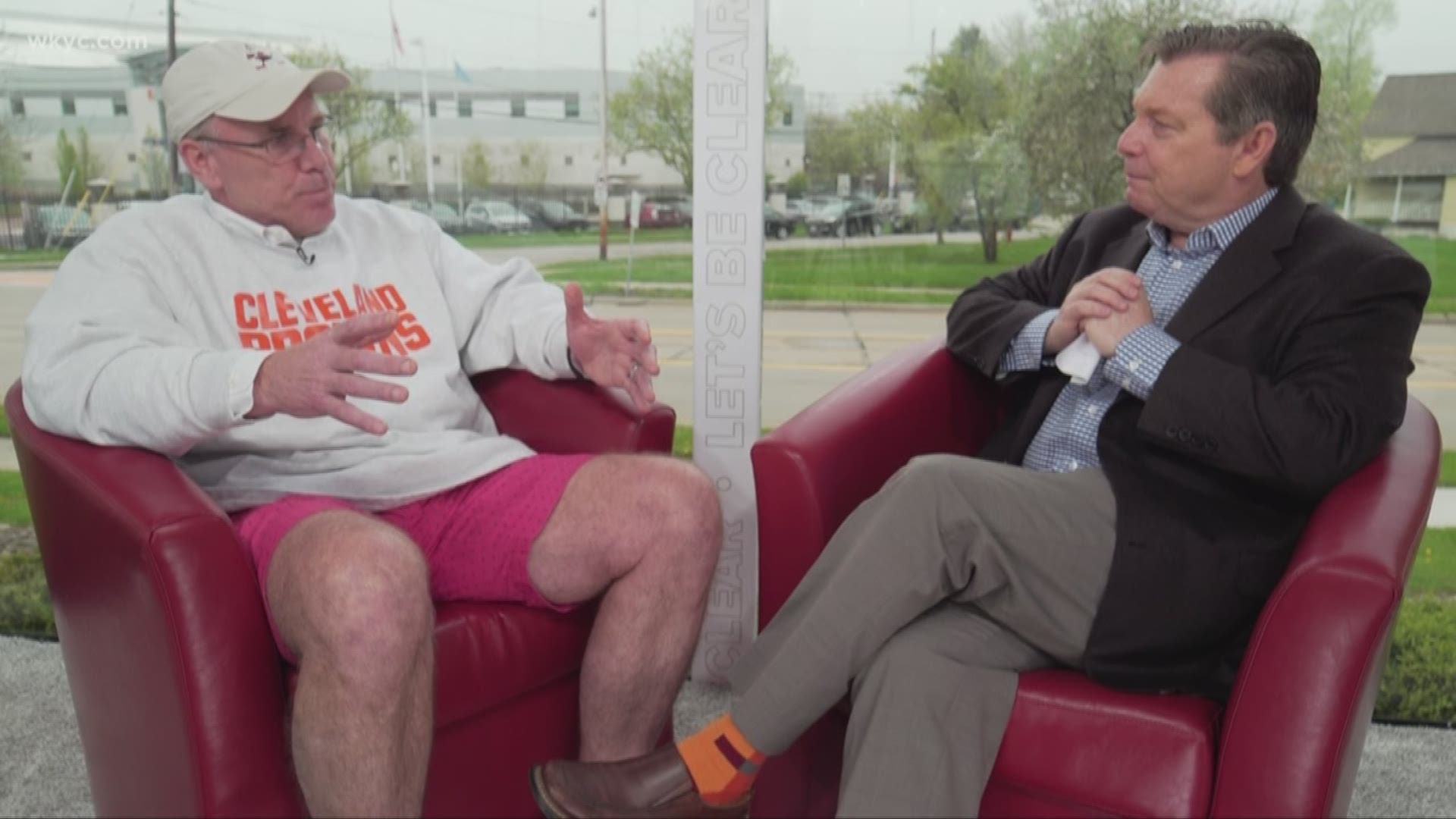 One week later, several national media outlets have picked up the story.

There was this post from Pro Football Talk/NBC Sports on Friday morning, then CBS Sports added their own story as well.

The story hit the airwaves of Fox Sports Radio's The Herd with Colin Cowherd. Not surprisingly, Cowherd dismissed the comparison and took a few carnival barking-style swipes at the Browns franchise's past woes.

You can watch all three Let's Be Clear segments by clicking on the links below: