Browns QB Baker Mayfield: 'This does not feel like last year one bit'

Following the Cleveland Browns' win over the Dallas Cowboys, quarterback Baker Mayfield discussed how the 2020 season feels different than 2019. 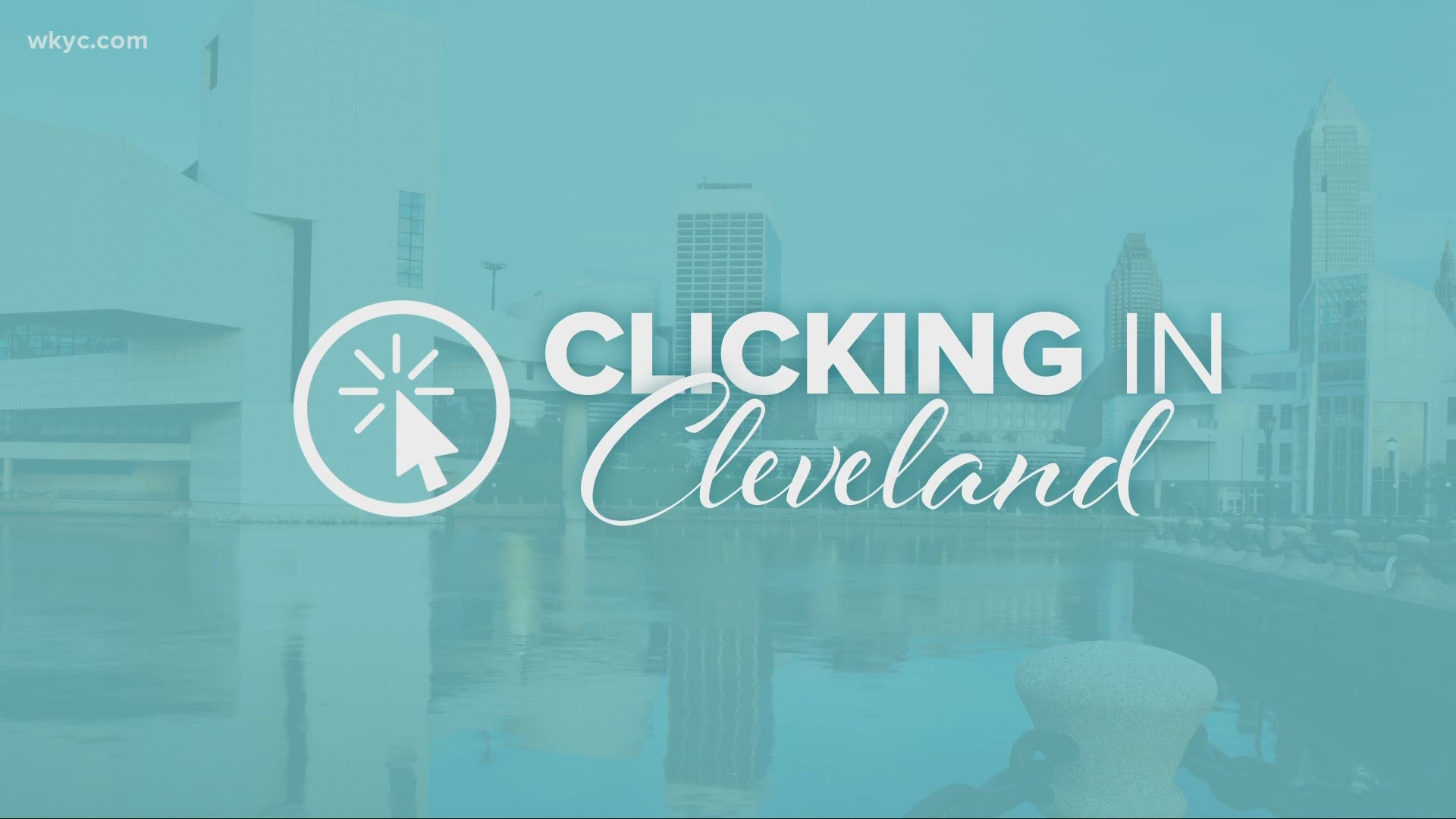 In some ways, the Cleveland Browns' 49-38 victory over the Dallas Cowboys might have felt familiar to Baker Mayfield.

After all, the Browns also picked up a victory in Week 4 of the 2019 season, beating the Baltimore Ravens in dominant fashion.

But when asked if this year's Week 4 win compared to last year's, Mayfield was quick to shut down such a notion.

"This does not feel like last year one bit," Mayfield said. "We're going to continue to improve and we're on to the second quarter of the year."

Mayfield's comments were well received from Browns fans, who remember all the too well how quickly the 2019 season went off the rails.

After beating the Ravens 40-25, Cleveland lost four straight games, falling to 2-6 on the season. While the 2019 Browns went on to tally three straight wins, they'd go to lose four of their final five games, finishing the season with a disappointing 6-10 record.

This year, Cleveland is already off to a better start, with Sunday's win giving the Browns their first 3-1 record since the 2001 season. Perhaps most importantly, Cleveland has established a consistent offensive identity through a running game that rushed for 307 yards against Dallas, despite star running back Nick Chubb leaving the game in the second quarter with a knee injury.

“Credit to the players. Had varying run schemes going there. Had different guys toting the rock," Browns head coach Kevin Stefanski said. "I think [Offensive line] Coach [Bill] Callahan does an outstanding job putting the plan together, and all the coaches really contribute to that. Stuck with the plan and had some explosive runs, but credit to the players.”

As far as Mayfield's game is concerned, an improved offensive line and Stefanski's play-calling have brought more stability than he enjoyed a season ago. What's scary is that even after scoring 49 points, the No. 1 pick of the 2018 NFL Draft still believes there's room for the Browns to improve -- unlike how the team trended just a season ago.

“We can score points when we need to," Mayfield said. "Like we keep saying, establishing that run game, creating one on ones in the outside and the play-action game and then when we need to throw it, we just have to be efficient. On some of those third downs, I thought we could have been a little bit better and I could have been a little bit better distributing the ball and finding completions.

"We are learning that we are efficient when we need to be. We just have to be more consistent. I think that is the biggest takeaway from today. We scored a lot of points, but we left a lot out there, and I truly believe that.”