Hours ahead of kickoff between the Cleveland Browns and Pittsburgh Steelers, Baker Mayfield responded to a perceived diss from JuJu Smith-Schuster. 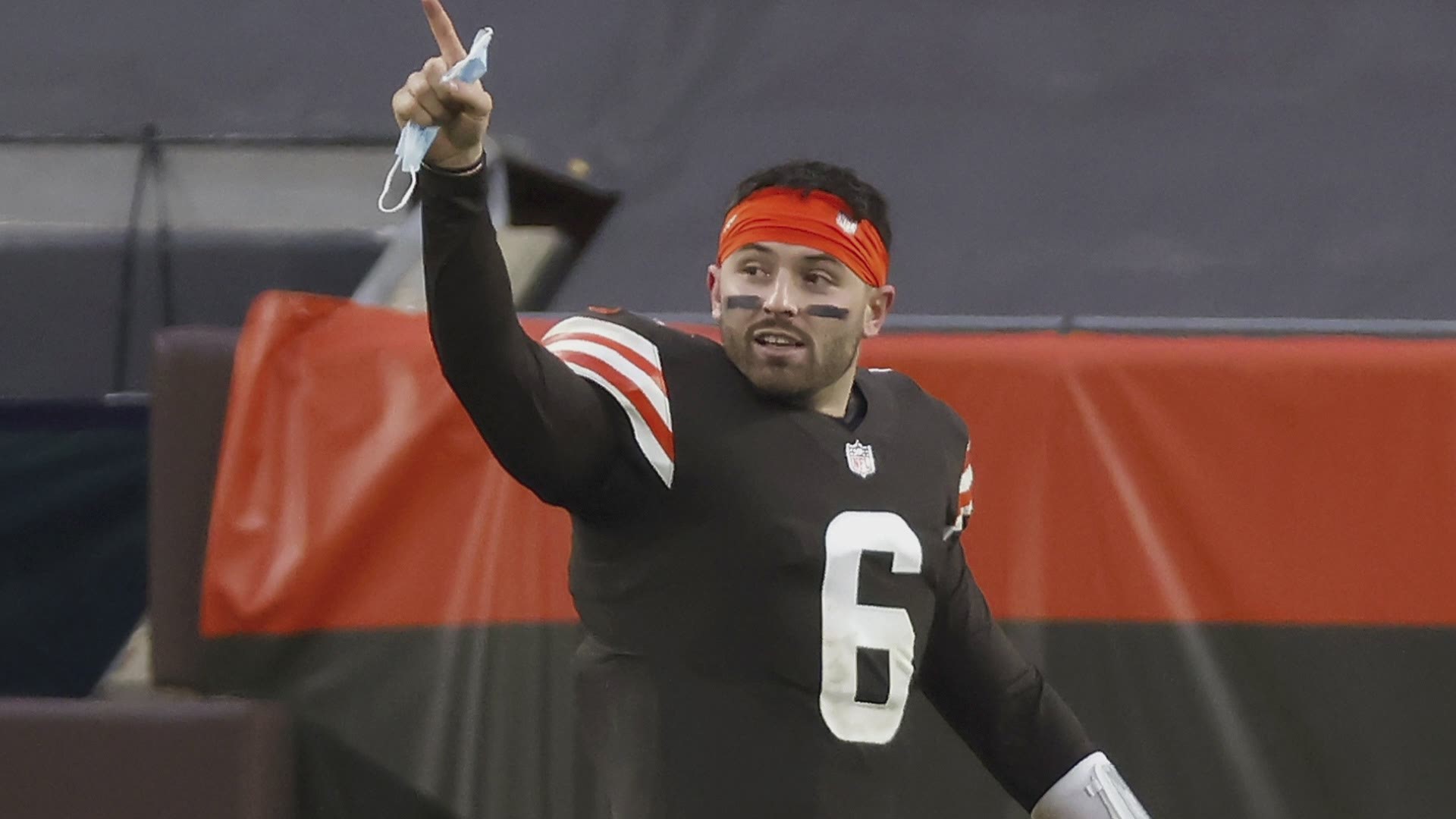 Shortly after beating the Pittsburgh Steelers to clinch a spot in the NFL Playoffs, multiple members of the Cleveland Browns celebrated by performing one of JuJu Smith-Schuster's signature TikTok dances.

It didn't take long for the Steelers wide receiver to return fire.

Speaking to reporters on a Zoom call in the days leading up to Sunday's rematch between Cleveland and Pittsburgh in the AFC Wild Card round, Smith-Schuster attempted to downplay the significance of the Steelers' upcoming opponent. But in doing so, Smith-Schuster seemed to also diss Cleveland with a comment that many took as a jab at the Browns' recent history.

While it's up for debate how whether Smith-Schuster's comments were intended to be a diss, it was clear that Browns quarterback Baker Mayfield took them as such. Taking to Instagram hours ahead of kickoff on Sunday, Mayfield posted a highlight reel along with the caption "Browns is the Browns."

Sunday's matchup between the Browns and Steelers will mark Cleveland's first postseason game since 2003 -- when the Browns lost to Pittsburgh in the Wild Card round. Should Cleveland win on Sunday, it would advance to face the defending Super Bowl champion Kansas City Chiefs in the AFC divisional round.