ESPN ranks Baker Mayfield as No. 1 college quarterback of 2000s

ESPN.com has ranked current Cleveland Browns quarterback Baker Mayfield as its No. 1 college quarterback of the 2000s. 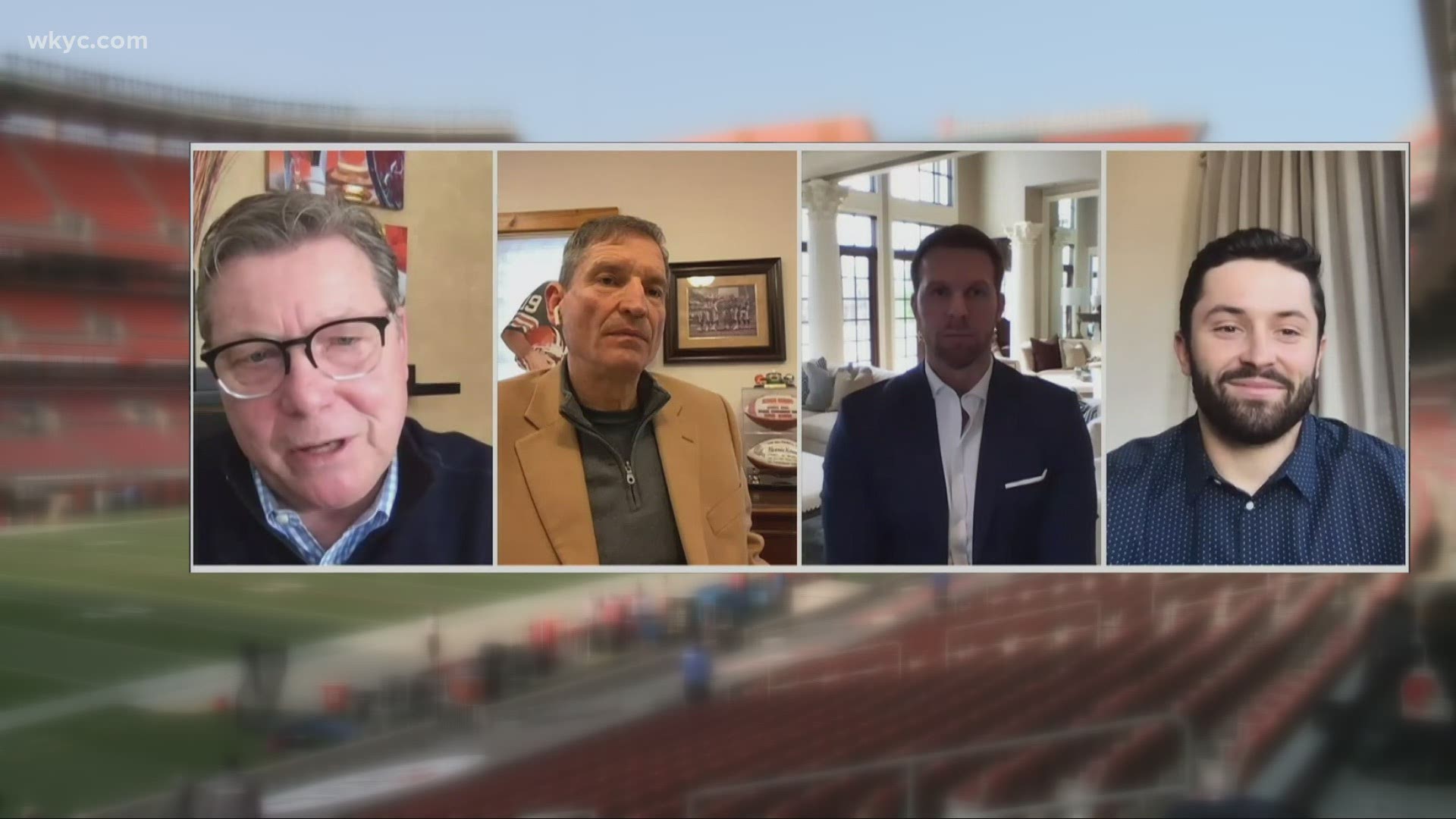 Despite leading the Cleveland Browns to their first playoff appearance since 2002 and first postseason victory since 1994 this past season, Baker Mayfield remains a polarizing pro quarterback.

But when it comes to his accomplishments at the college level, there's no question that the former Oklahoma signal-caller is one of the best to ever do it.

So much so, that in a ranking of the top 60 college quarterbacks of the 2000s, ESPN.com's Bill Connelly ranked Mayfield at No. 1. While Connelly noted that there were other quarterbacks who put together better single seasons -- including Cam Newton, Vince Young and Joe Burrow -- it was Mayfield who put together the most complete career of the past two decades.

"It began with him walking on at Texas Tech, quickly winning the starting job and throwing for 413 yards in his debut. He lost his job to injury, then traded up, landing at OU," Connelly wrote.

"The Sooners hadn't won an outright conference title since 2010, but he led them to three in a row, with three top-five finishes and two CFP bids. His storybook career ended with him throwing and rushing for 4,938 yards and 48 TDs, winning the Heisman and bringing OU to within an eyelash of the national title game.

"He was so good that, despite non-prototypical size, the Cleveland Browns couldn't resist making him the No. 1 pick in the 2018 draft."

To Connelly's point, Mayfield had no shortage of success during his time with the Red Raiders and the Sooners, as he completed 68.5 percent of his career pass attempts for 14,607 yards and 131 touchdowns. The recipient of the 2017 Heisman Trophy, Mayfield had a statue erected in his honor outside of the Gaylord Family - Oklahoma Memorial Stadium last year.