Browns Baker Mayfield was pulled due to ribs injury; will start at Bengals

Cleveland Browns head coach Kevin Stefanski said he pulled quarterback Baker Mayfield vs. the Pittsburgh Steelers due to his ribs injury on Sunday. 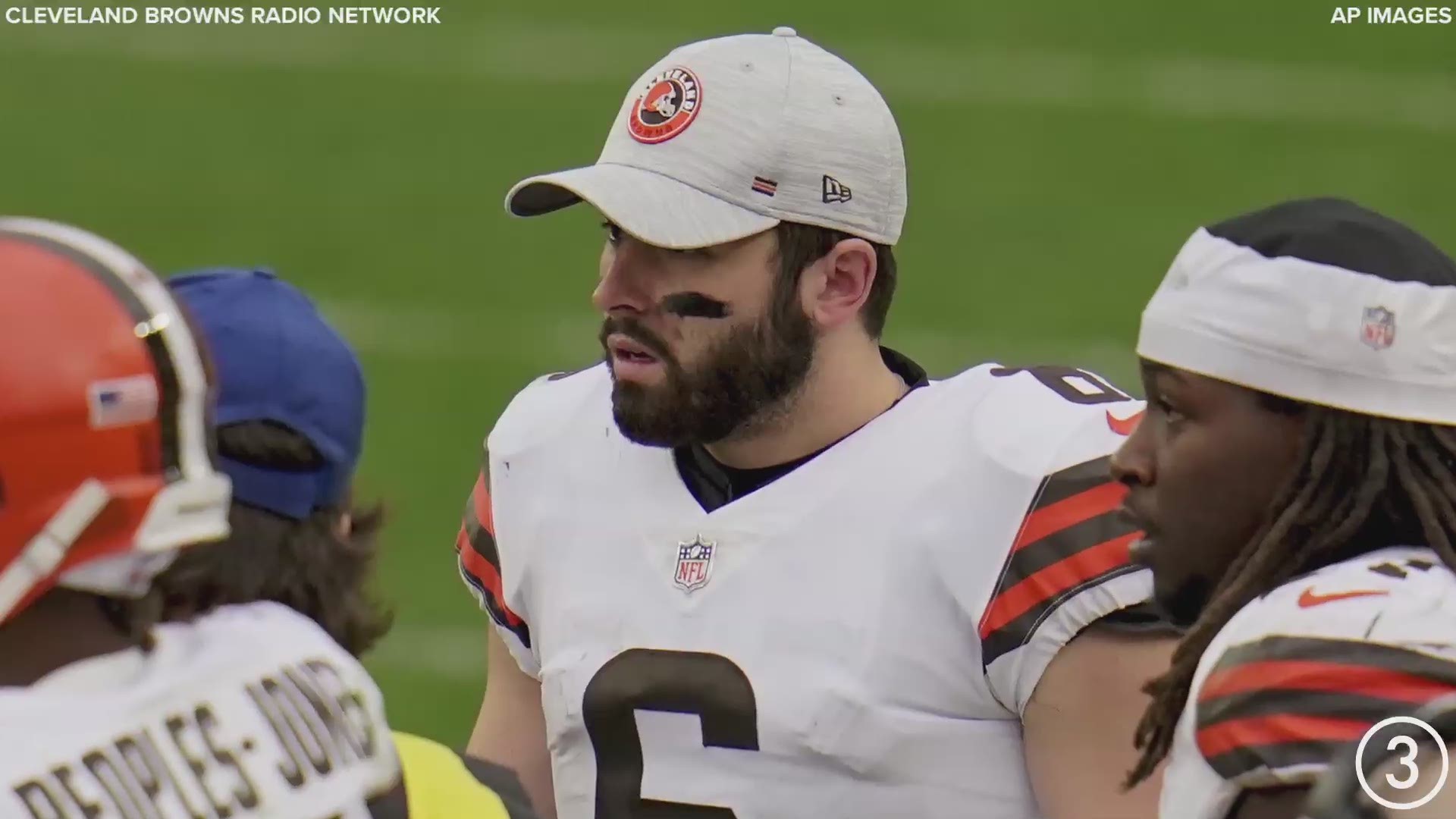 When Cleveland Browns head coach Kevin Stefanski made the decision to pull quarterback Baker Mayfield in the second half of the team's matchup with the Pittsburgh Steelers on Sunday, there was some question as to why he did it.

Speaking to reporters on a Zoom call after what was ultimately a 38-7 loss to the now 5-0 Steelers, Stefanski made it clear that he saw no upside in continuing to play Mayfield in a game that had already gotten out of hand.

"I just didn't want to see him get hit one more time," Stefanski said. "I put that on myself. We went into this game knowing we had to keep him clean and we didn't do a good enough job. That starts with me, obviously. He's a very, very tough player and I know he wants to fight but it's a long season and we've got a game next week and I didn't feel it was the right thing to put him back out there."

Stefanski's comments come in reference to the ribs injury that Mayfield suffered in Cleveland's 32-23 win over the Indianapolis Colts a week ago. Despite being limited in practice throughout the week and officially listed as questionable heading into Sunday, the No. 1 pick of the 2018 NFL Draft was able to start vs. the Steelers, although he was hardly effective in the contest.

Thanks in part to two first-half Mayfield interceptions -- including a pick-6 to Steelers safety Minkah Fitzpatrick -- the Browns fell behind 24-0 and never cut Pittsburgh's lead to anything closer than 24-7. By the time he was pulled just ahead of the start of the fourth quarter, the Oklahoma product had completed 10 of his 18 pass attempts for 119 yards, one touchdown and two interceptions while getting sacked four times.

Asked how much his injury affected his performance on Sunday, Mayfield simply said, "It didn't."

To that end, Stefanski said that Mayfield will start for the 4-2 Browns next week, when they face the 1-4-1 Cincinnati Bengals on the road.

"Baker will start as long as he's healthy," Stefanski said. "And I think he will be."