Baker Mayfield to Colin Cowherd: 'I’m not in love with myself, but you are'

Following the Cleveland Browns' 31-15 loss to the Baltimore Ravens on Sunday, Baker Mayfield reignted his feud with Colin Cowherd. 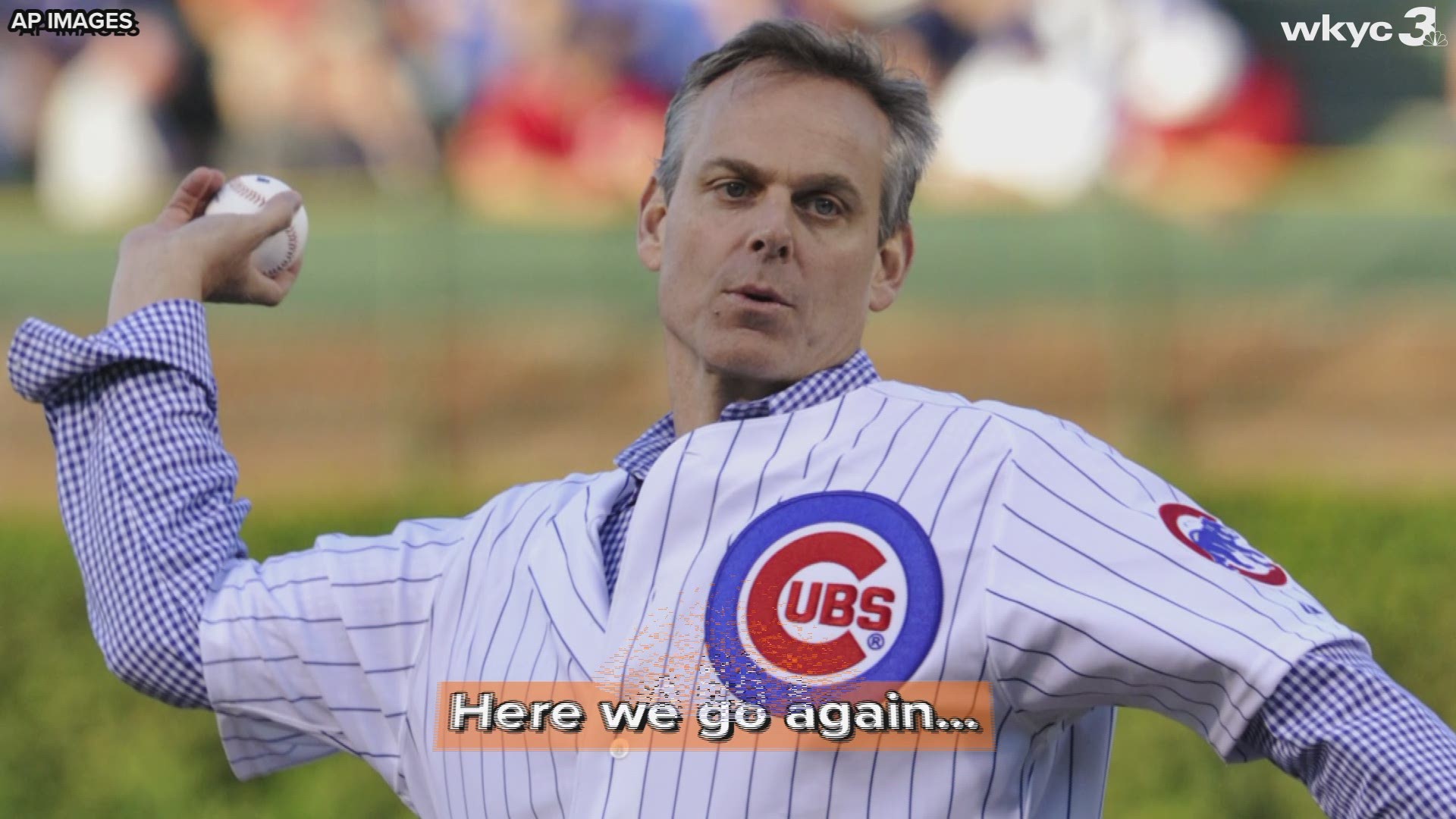 CLEVELAND — The Cleveland Browns' offseason won't start for another week. But Baker Mayfield isn't waiting until then to reignite his feud with Colin Cowherd.

Taking to Twitter on Monday afternoon, the Browns' second-year signal-caller replied to a clip from Cowherd's radio and television show that was posted by the FOX Sports Radio account. As one might imagine, Mayfield took issue with Cowherd's assessment about why the former Heisman Trophy winner and his offense were booed by Browns fans during the team's 31-15 loss to the Baltimore Ravens on Sunday.

"Mayfield is booed because he’s cocky, snarky, has too many commercials, and is in love with himself," Cowherd said. "This is why I said from day 1 that I’m not handing my franchise to Mayfield and that personality. I said I’d draft [Sam] Darnold because he’s more talented than Baker, and he’s a lot more mature. This is why I said Baker as a franchise quarterback is undraftable. His personality isn't built to overcome the chaos that Cleveland will force him to deal with.”

Replied Mayfield in a tweet: "I’m not in love with myself... but you are, that’s for sure. Also, thanks for the follow on IG! Your constant support is appreciated! Glad I can help out your business!"

This, of course, isn't the first time Mayfield and Cowherd have engaged in a back-and-forth. Dating back to the lead up to the 2018 NFL Draft, the Oklahoma product routinely defended himself against the radio host's assessment that he was "undraftabale," even appearing as a guest on his show in order to do so.

The rhetoric between the two only ramped up following Mayfield's impressive rookie season and the Browns' acquisition of Odell Beckham Jr. -- another frequent Cowherd target. But while many were proclaiming Cleveland a potential Super Bowl contender, Cowherd was keeping his reservations, calling Mayfield, general manager John Dorsey and head coach Freddie Kitchens "peas in a pod."

"You’re a donkey, man," Mayfield replied to one rant, along with three crying laughing emojis.

But with Cleveland laying claim to a disappointing 6-9 record and officially eliminated from postseason contention heading into Sunday's regular-season finale against the Cincinnati Bengals, Cowherd hasn't been forced to take back anything he's said -- in fact, he's been able to double down. And with Mayfield's statistics being what they are, it doesn't appear the criticism from Cowherd -- and others -- will be stopping anytime soon, nor will Mayfield's responses, apparently.

RELATED: Watch | Getting over 'impostor syndrome' and Odell Beckham Jr. explains himself on 3News Now with Stephanie Haney