Denzel Ward will be a hometown favorite, but his father has already left an impact on Northeast Ohio. 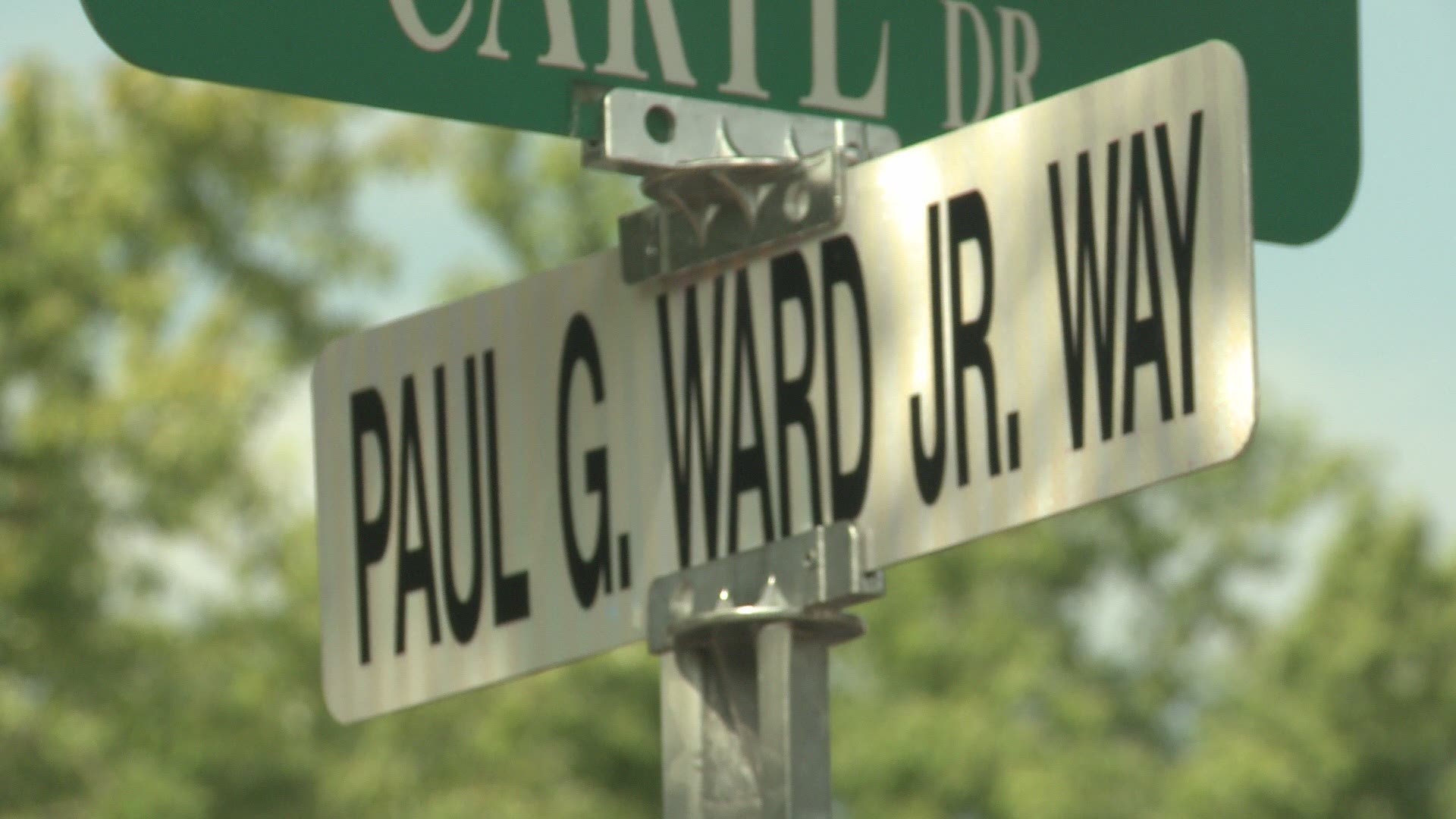 But it's his father who also had an impact on Northeast Ohio.

Ward's father, Paul Ward Jr., died unexpectedly during a spin class two years ago. The 46-year-old was the principal at Carylwood Intermediate School in Bedford. His death shocked friends, family and the Bedford community. A street near the school was renamed in his honor. 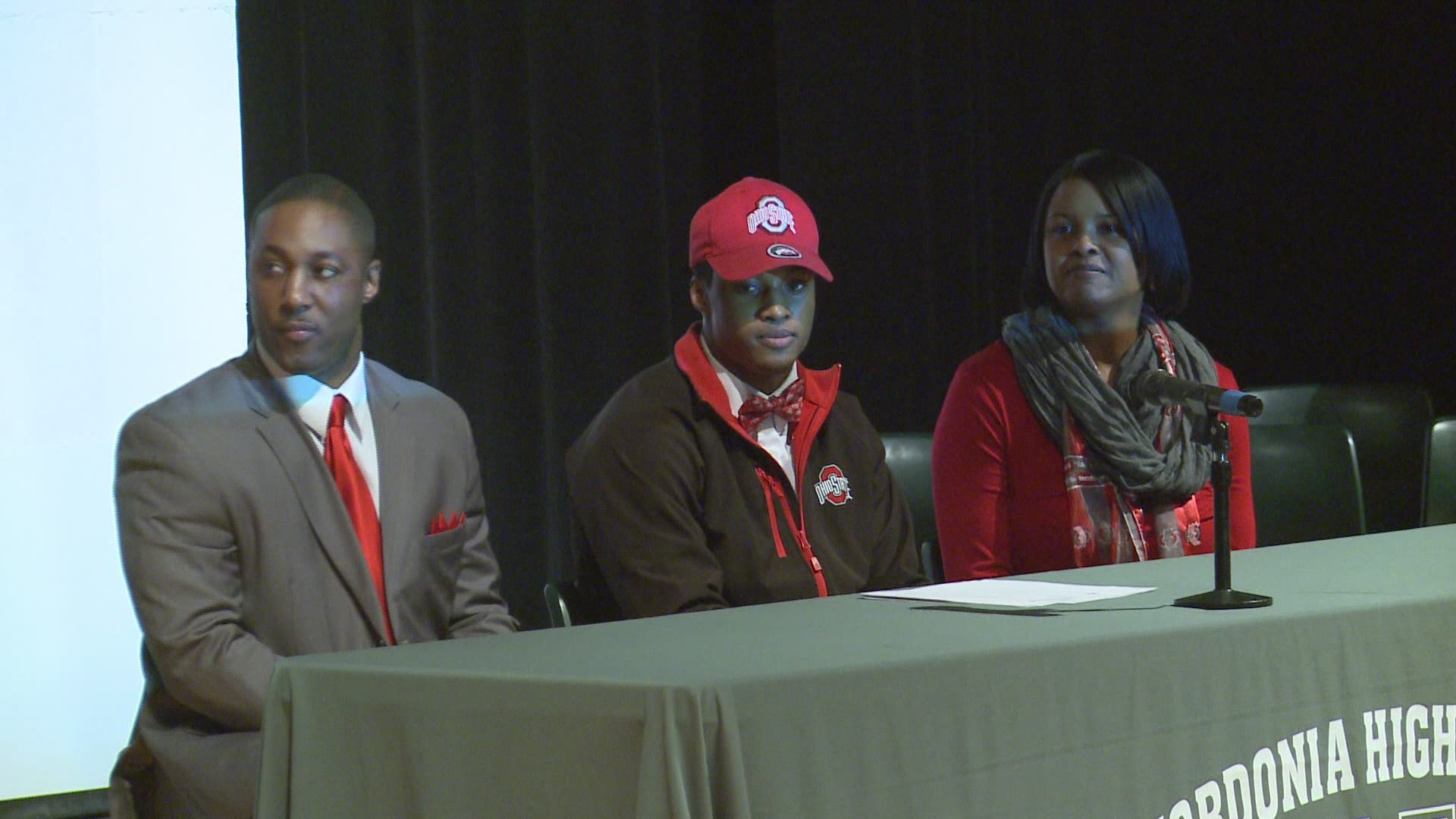 RELATED | Praise for Bedford principal who died in spin class