A bettor won $1.3 million when the Cleveland Browns' victory over the Denver Broncos completed a four-team parlay. 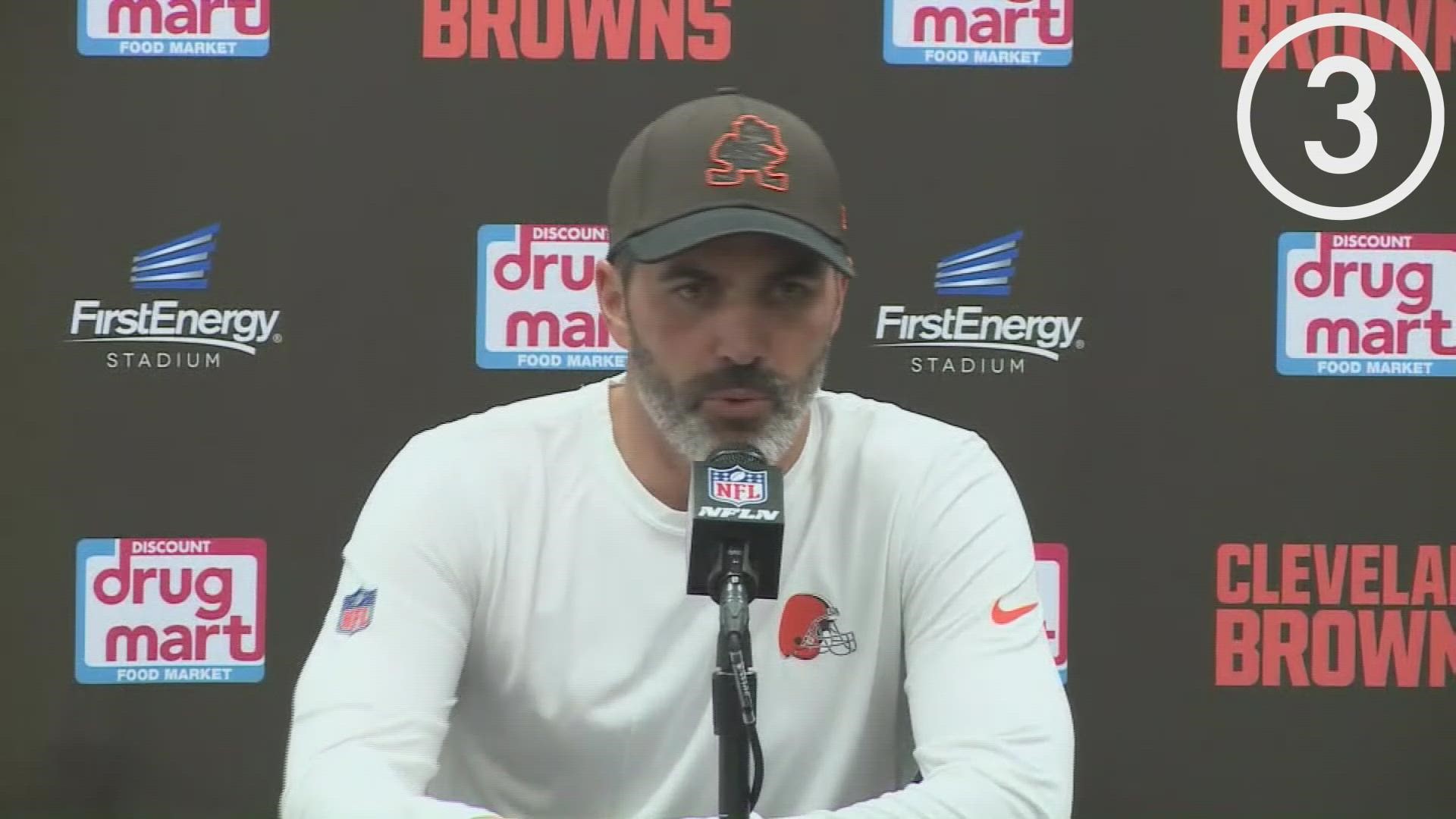 CLEVELAND — There was plenty for Cleveland Browns fans to celebrate following the team's 17-14 victory over the Denver Broncos on Thursday night.

(For the betting uninitiated, a moneyline bet means that the bettor picks the winner of the game straight up without any point spread involved).

As a result, he could have cashed out early, taking home more than $651,000 from his $30,000 wager. Instead, Piemonte opted to let it ride, with Cleveland's win over Denver clinching a $1.3 million payout from the DraftKings Sportsbook.

"Cashing out [early] is not an option," he told Bleacher Report.

A video taken shortly after the Browns clinched their victory over the Broncos showed Piemonte celebrating Cleveland's -- and his -- big win with friends. Suffice to say, D'Ernest Johnson made plenty of friends on Thursday night, perhaps none bigger than Piemonte, whose payout is worth more than the Browns running back's 2021 salary.