The Cleveland Browns will open the 2021 season on the road against the Kansas City Chiefs on Sept. 12. 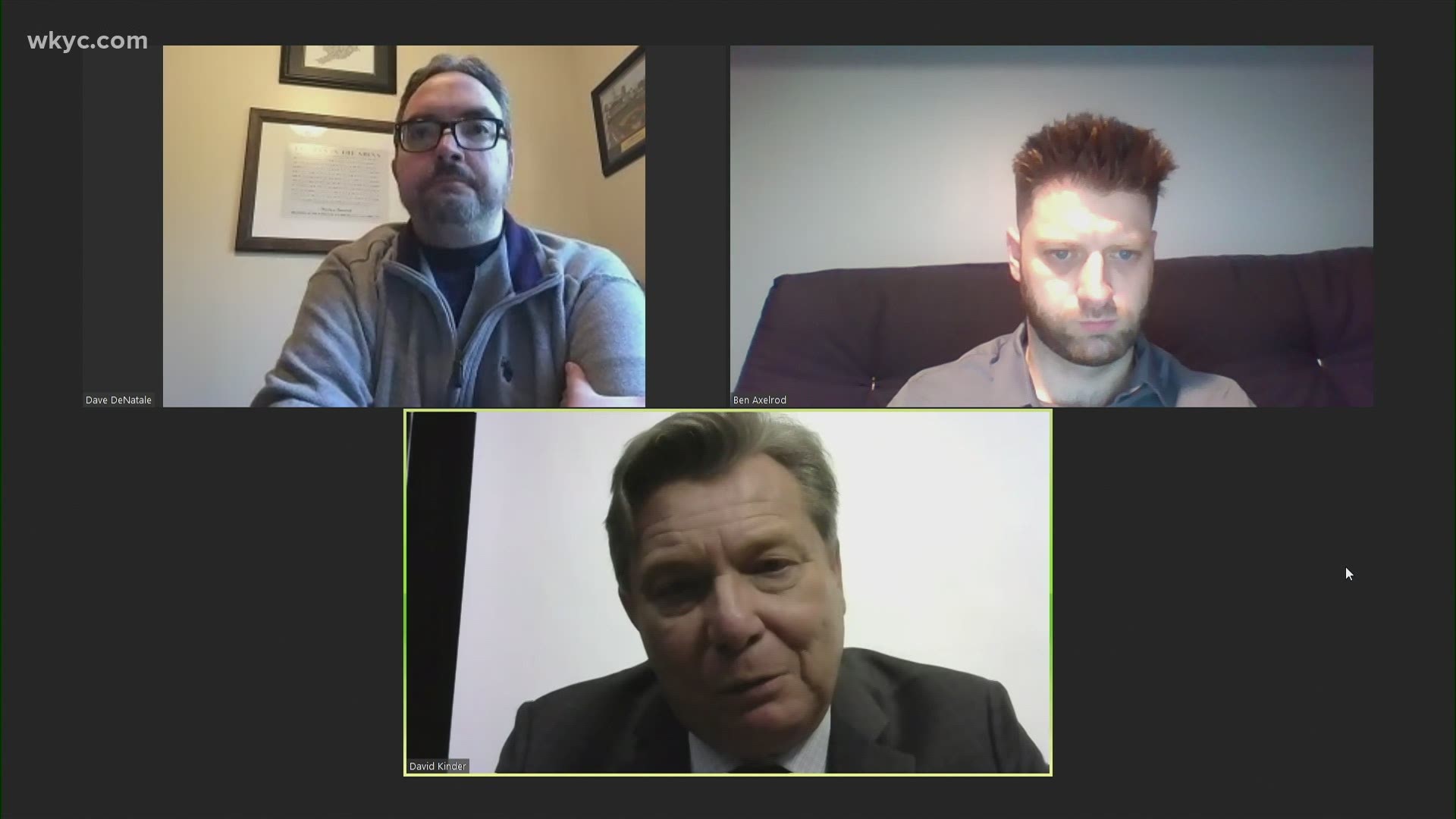 CLEVELAND — Coming off their best regular-season record since returning to the league in 1999, first postseason appearance since 2002 and first playoff victory since 1994, the Cleveland Browns enter the 2021 season with no shortage of expectations.

Now the Browns know what their journey through their highly anticipated 2021 campaign will look like, with the NFL having released its 2021 regular-season schedule.

As had previously been announced, Cleveland's 2021 season will begin where its 2020 campaign ended: Arrowhead Stadium in Kansas City, where the Browns lost to the Chiefs 22-17 in last season's AFC divisional round. Kickoff for the Week 1 matchup between Cleveland and Kansas City is scheduled for 4:25 p.m. ET.

Despite opening the 2021 season as an underdog against Kansas City, Cleveland will enter the upcoming season as one of the NFL's most intriguing teams. After amassing an 11-5 regular-season record, the Browns beat the Pittsburgh Steelers in the wild card round to earn their first playoff victory since returning to the league in 1999.

The NFL's reigning Coach of the Year, Kevin Stefanski, returns for his second season in Cleveland, as does an offense featuring quarterback Baker Mayfield, running backs Nick Chubb and Kareem Hunt, wide receivers Odell Beckham Jr. and Jarvis Landry and one of the league's best offensive lines. The Browns have also spent the bulk of their season bolstering their defense, adding free agent signings such as defensive end Jadeveon Clowney and safety John Johnson III, as well as cornerback Greg Newsome II and linebacker Jeremiah Owusu-Koramoah via the draft, to a core that already included All-Pro defensive end Myles Garrett and cornerback Denzel Ward.

Select tickets for the team's eight regular season home games and one preseason game are now available on clevelandbrowns.com. The cheapest seat for the home opener against Houston is currently listed at $111, while on Stubhub they're going for as much as $8,800.