Appearing on ESPN's 'Get Up' Dan Orlovsky defended Cleveland Browns quarterback Baker Mayfield against claims that he's a system quarterback. 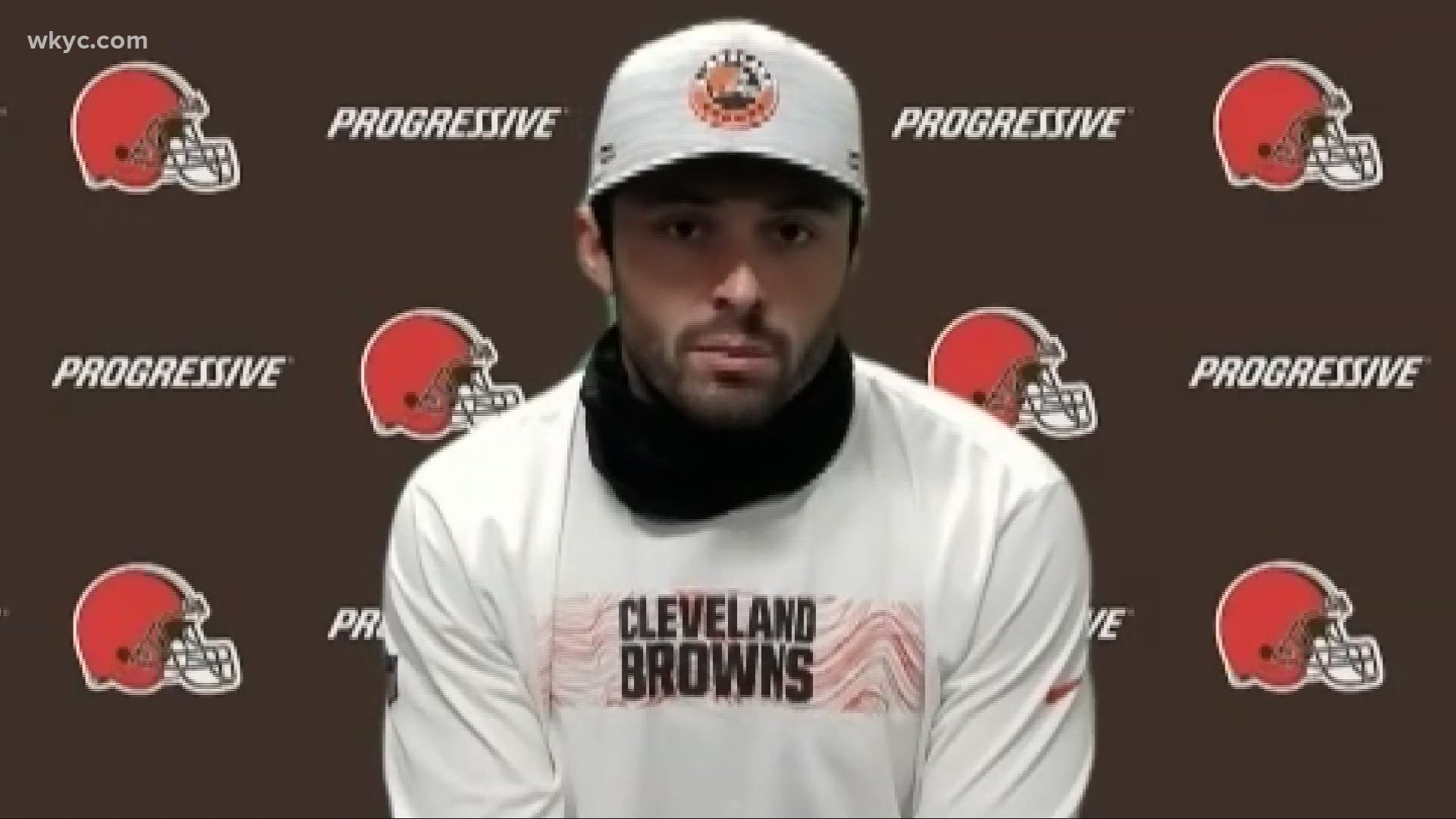 Appearing on ESPN's "Get Up" on Tuesday, former NFL general manager Mike Tannenbaum asserted his belief that Baker Mayfield is a "replaceable player."

As he promised he would on social media, Orlovsky addressed Tannenbaum's criticisms of Mayfield during Wednesday morning's episode of "Get Up." And in doing so, the former NFL quarterback made it clear that while Mayfield might not be a perfect signal-caller, he's been much better than Tannenbaum has given him credit for.

"I heard [Tannenbaum] say, 'he's a replacement-level player.' First of all, Baker Mayfield resurrected the worst franchise in sports in America. OK? This franchise was terrible before Baker Mayfield got there," Orlovsky said. "They were 0-16 the year before he got there. His first year, they go 7-8-1. He was 6-7 as a starter as a rookie in that first season while breaking the rookie touchdown passing record held by Russell Wilson and Peyton Manning -- two pretty good players. Also, playing a meaningful game in December that year. You can't replace that.

"Year 2, I'm going to give it to you, he stunk in Year 2. But we all know why: Freddie Kitchens was a disaster. Then last year, everyone continued to doubt Baker Mayfield and what does he do? He goes and completes 63 percent of his passes, 26 touchdowns, eight [interceptions] and a 95 passer rating."

Orlovsky went on to note that when taking a big picture look at the first three seasons of Mayfield's career in Cleveland, the No. 1 pick of the 2018 NFL Draft finds himself in pretty good company.

"There's two guys in the history of the NFL that within their first three seasons have thrown for 25 touchdowns, they've thrown for 11,000-plus yards and they've had a passer rating of 89 or more: Dan Marino and Baker Mayfield," Orlovsky said. "Stop disrespecting Baker Mayfield."