Cleveland Browns quarterback Baker Mayfield said he's not discouraged by the blowout nature of the team's losses to the Baltimore Ravens and Pittsburgh Steelers. 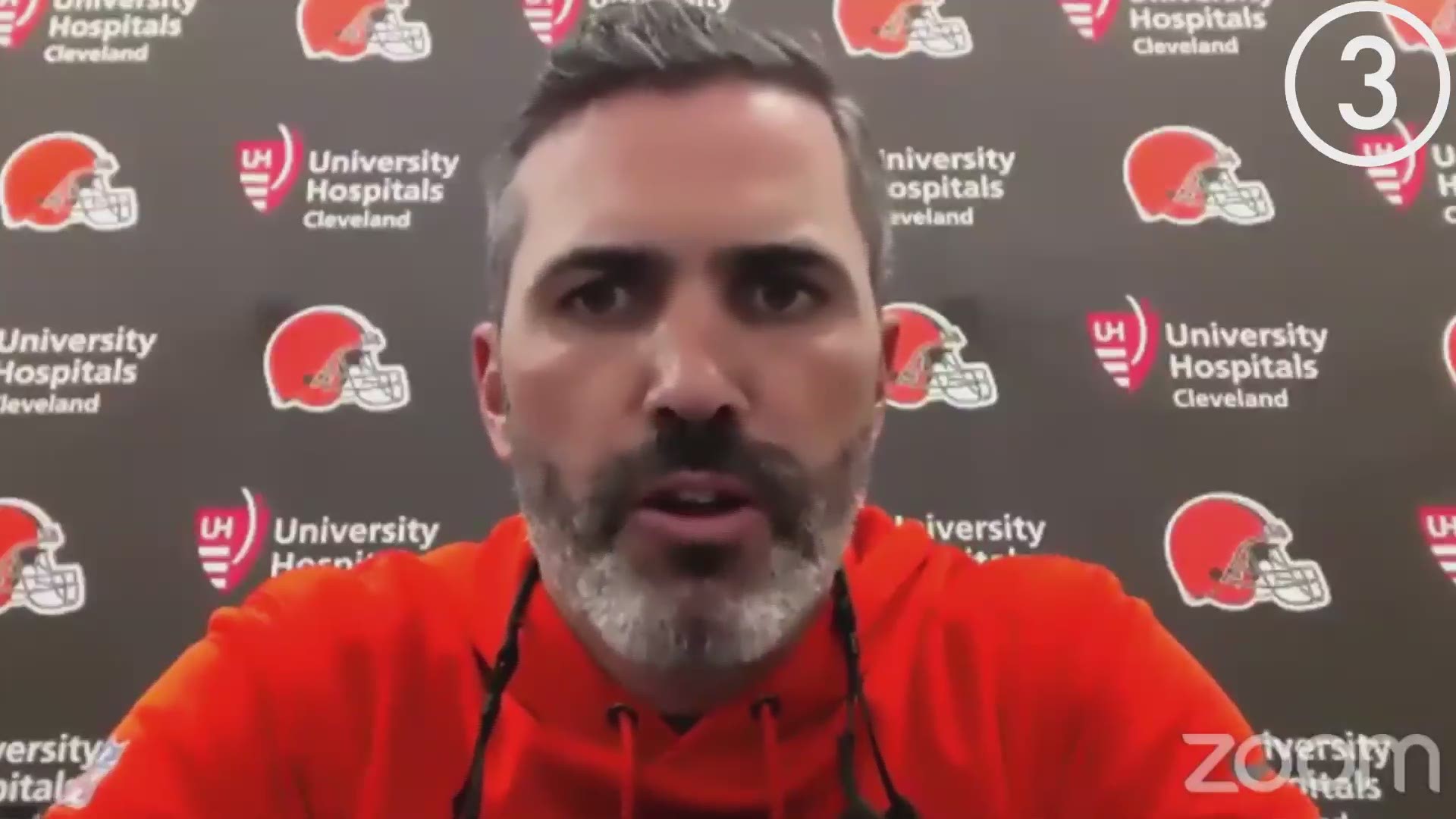 Officially, the Cleveland Browns only sit 1.5 games and 1 game behind the Pittsburgh Steelers and Baltimore Ravens, respectively, in the AFC North standings.

Anybody who has seen the Browns' two games against the first and second-place teams in their division this season, however, knows that the gap is even wider than that.

While Cleveland lays claim to a 4-2 record, its two losses have come by a combined score of 76-13. Those two defeats have come by way of a 38-6 loss to the Ravens in Week 1 and a 38-7 loss at the hands of the Steelers on Sunday. Naturally, the blowout nature of the Browns' two losses has led to some question as to how good they really are, especially compared to the top teams in the AFC North.

“Not discouraging. No matter the score, it only counts for one," Mayfield said. "The good thing is we play both those teams again and we can learn and get better."

To Mayfield's point, the Browns still have games left against Baltimore and Pittsburgh later this season -- both of which will take place at Cleveland's FirstEnergy Stadium. Before facing the Ravens on Dec. 14 and the Steelers on Jan. 3, Cleveland will play a handful of games that will be perceived as winnable, starting this Sunday when the Browns face the Bengals for the second time this season.

“With any loss, you can’t let it linger," Cleveland head coach Kevin Stefanski said on Sunday. "You learn from it and you move on. We will watch the tape tomorrow, we will have everybody in and we will watch it, what can we learn from it and then move on. That is the simple answer, but I just think you can’t dwell on these things. The next one is coming."

Sitting at 4-2 after six games, the Browns very much control their own destiny when it comes to ending the longest active playoff drought in the NFL (17 years).

As Mayfield noted, the losses to the Ravens and Steelers count the same as any other loss, regardless of the score. Now, the key will be not letting those defeats mushroom into something bigger.