With the Cleveland Browns' win over the Indianapolis Colts on Sunday, Baker Mayfield tied Ben Roethlisberger for the most career wins at FirstEnergy Stadium. 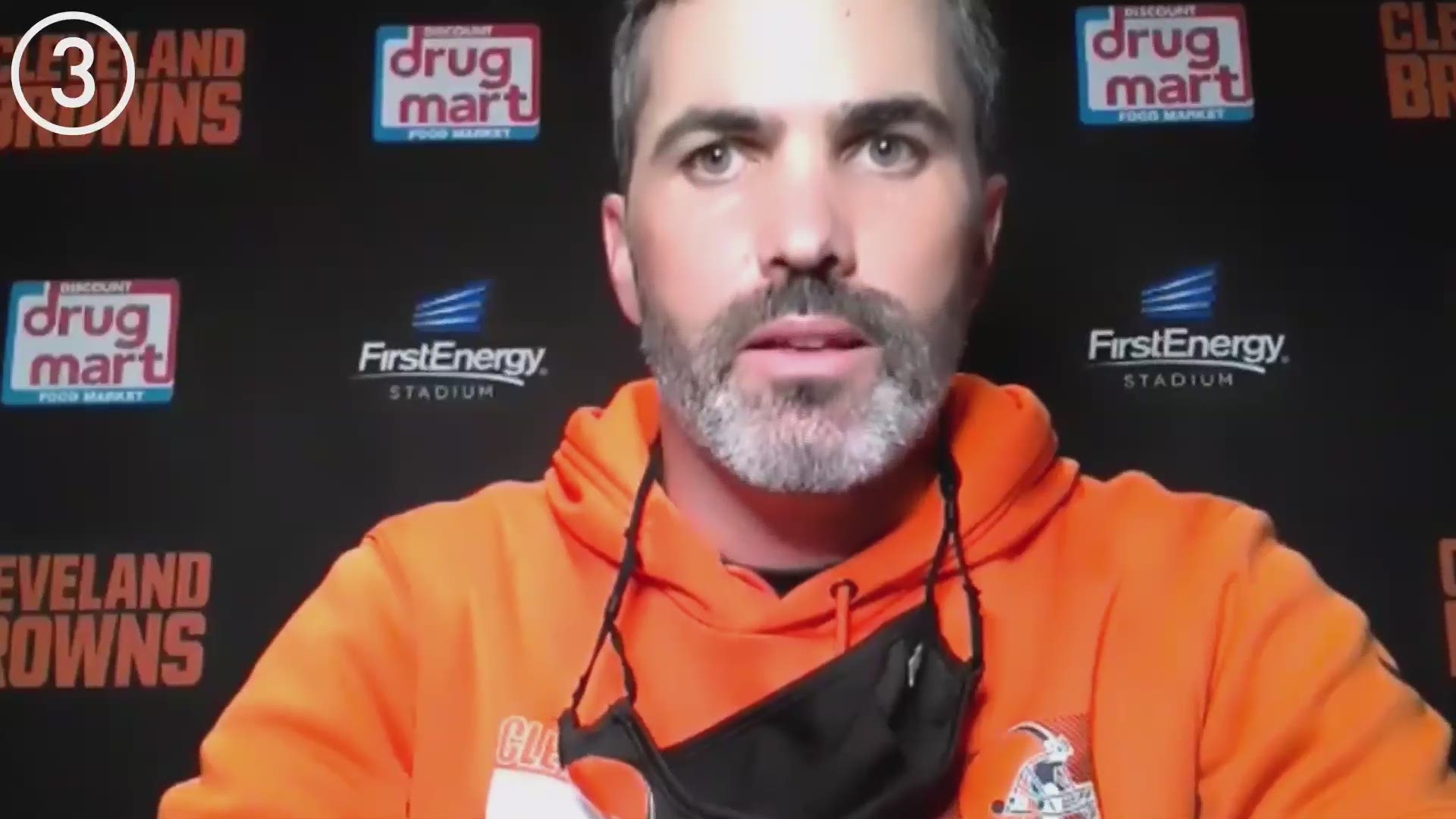 CLEVELAND — Of all the stats that have encapsulated the Cleveland Browns' shortcomings since returning to the NFL in 1999, one, in particular, has always stood out as especially sad: Since 2017, the starting quarterback with the most wins at FirstEnergy Stadium in his career hasn't been a player for the Browns, but rather, the Pittsburgh Steelers.

But while Ben Roethlisberger's 11 wins at FirstEnergy Stadium have been used to demonstrate the Steelers' sustained success and Cleveland's storied struggles, it doesn't appear his unique record will last much longer. With the Browns' 32-23 win over the Indianapolis Colts on Sunday, Baker Mayfield earned his 11th victory at FirstEnergy Stadium -- tying Roethlisberger for the facility's all-time lead.

With five regular-season home games left and Cleveland sitting at 4-1 -- its best start to a season since 1994 -- it's not a matter of if, but when Mayfield will become the sole winningest quarterback in FirstEnergy Stadium history. After playing two consecutive road games -- one against Roethlisberger and the Steelers and the other at the Cincinnati Bengals -- the Browns will return to Cleveland to host the Las Vegas Raiders on Nov. 1.

Following a bye week, the Browns will play consecutive home games against the Houston Texans (Nov. 15) and Philadelphia Eagles (Nov. 22) with their final two home games of the year coming against division opponents in the Baltimore Ravens (Monday Night Football on Dec. 14) and the Steelers in their regular-season finale on Jan. 3.