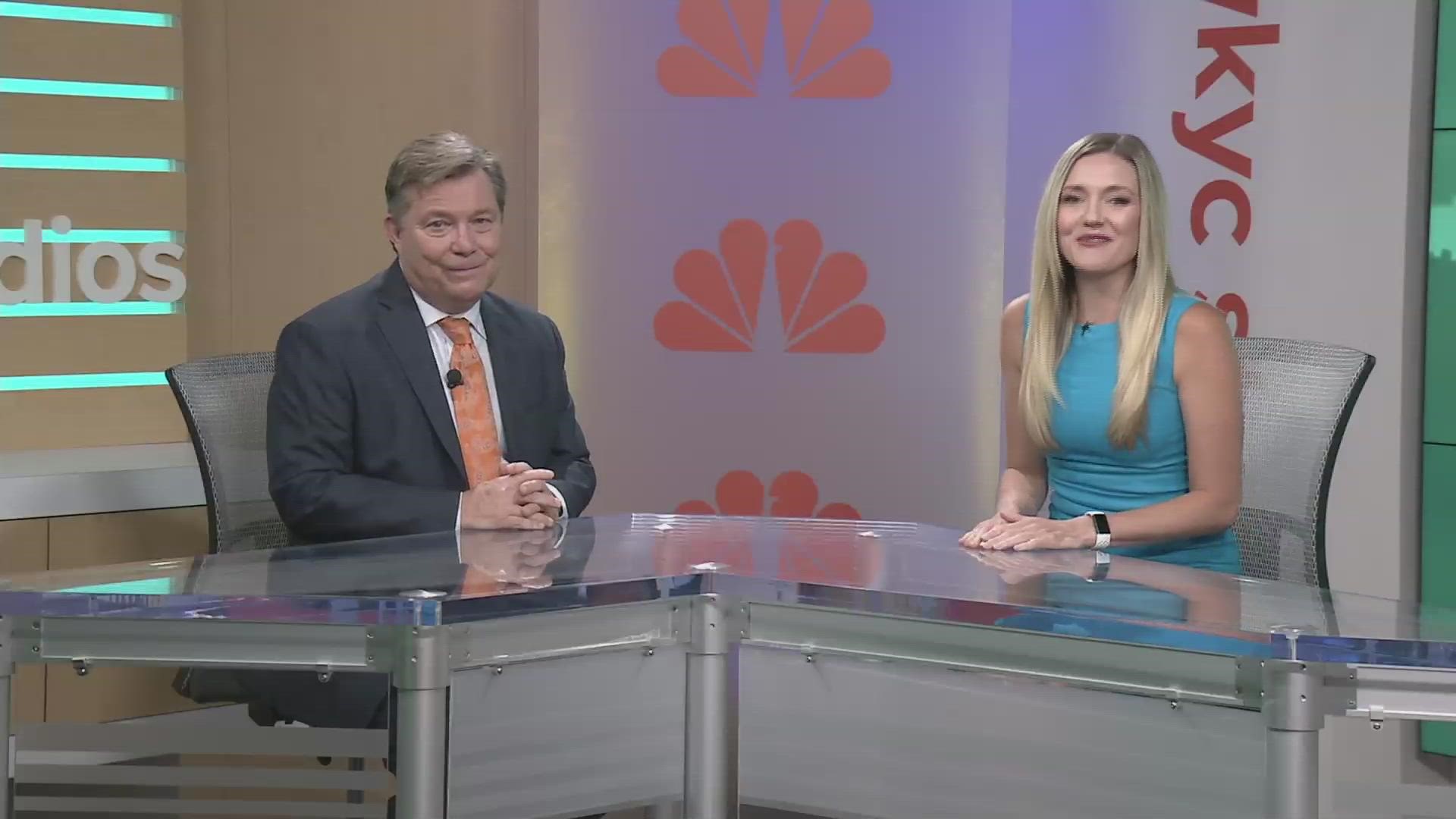 "Obviously Ronnie can't retaliate," Tretter said while speaking to reporters less than 24 hours after the Browns' season-opening 33-29 loss to the Chiefs. "You can’t be the second one in those instances. You're always going to get called for that."

But the Cleveland center, who doubles as the president of the NFL Players Association, also noted that Harrison wasn't the only one involved in the incident who was in the wrong.

"We can’t have opposing coaches putting their hands on opposing players," Tretter said, alluding to Kansas City running backs coach Greg Lewis, who pushed Harrison before the Cleveland safety retaliated with an open hand shove to the face. "We can’t have that."

The altercation occurred on the Chiefs' opening drive of the game following an 11-yard pass from quarterback Patrick Mahomes to running back Clyde Edwards-Helaire. After bumping into two Chiefs offensive linemen, Harrison appeared to step on Edwards-Helaire, which led to Lewis pushing Harrison. From there, the fourth-year safety shoved Lewis in the face with an open palm with the play resulting in a personal foul on both teams and Harrison being ejected from the game.

#Browns Ronnie Harrison can’t do this. You just can’t. Ejection and fine is automatic. Even if a coach pushes you because he thinks you’re purposely stepping on his player (and I actually don’t think it was on purpose by Harrison) you can’t open-hand shove a coach in the face. pic.twitter.com/jeWzEu1kUo

As Tretter noted, there are been previous incidents between players and assistant coaches, including one in which then-Pittsburgh Steelers assistant Joey Porter got into a skirmish with Cincinnati Bengals players on the field during the Wild Card round in 2016.

"We've seen rules be changed," Tretter said. "I think a few years ago we had an incident with the Bengals and Steelers, I believe, where now coaches aren’t allowed on the field during injuries because something like that happened and it ramped everybody up and we had a few nasty plays after that because of it.
And then the NFL’s whole stance behind this change in the taunting rule was to avoid retaliation and avoid events that cause retaliation."

While Harrison was ejected from the game, Lewis was able to remain on the sideline for the remainder of the contest, a discrepancy that clearly didn't sit well with Tretter

"I would expect that the coach gets held to the same standard -- if not a higher standard than Ronnie -- being the first one in there and being a coach, putting his hands on an opposing player," Tretter said. "I don’t think there’s any room for that in this league."