The Cleveland Browns will face the Kansas City Chiefs in their 2021 season opener on Sunday, Sept. 12. 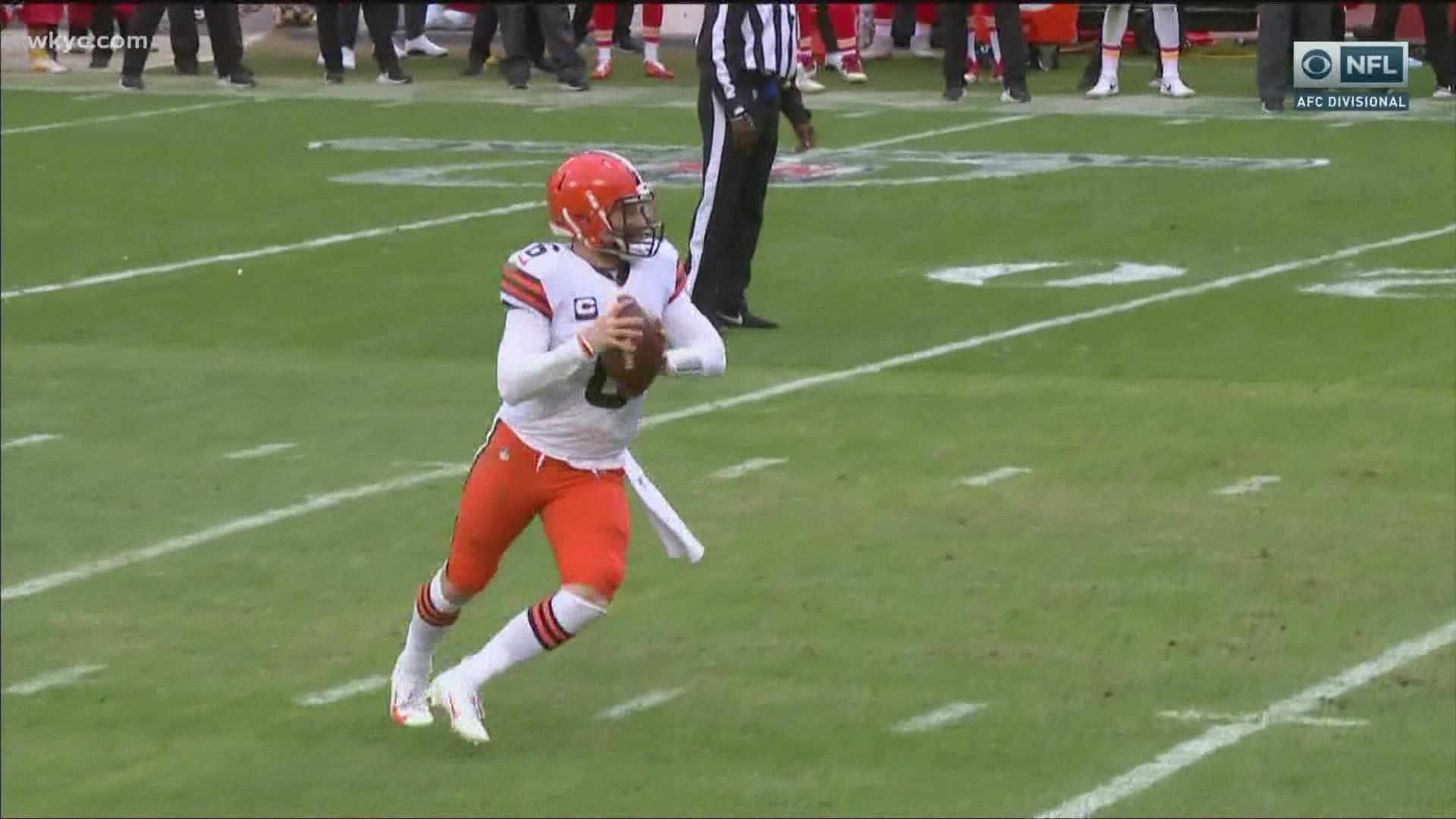 KANSAS CITY, Mo. — After months of anticipation, the Cleveland Browns will open their 2021 season on Sunday when they face the Kansas City Chiefs.

What follows is everything you need to know about the Browns' 2021 season opener.

Eight months later, the Browns will open their 2021 campaign in the same place that their 2020 season ended. After amassing an 11-5 regular-season record before beating the Pittsburgh Steelers in the AFC Wild Card round, Cleveland suffered a dramatic 22-17 loss to the Chiefs at Arrowhead Stadium, bringing the Browns' best season in nearly a quarter-century to an end.

Having retooled its defense with the likes of John Johnson III, Jadeveon Clowney, Troy Hill, Anthony Walker Jr. Greg Newsome II and Jeremiah Owusu-Koramoah, Cleveland enters the 2020 season with lofty expectations. In Week 1, however, the Browns will have their work cut out for themselves, facing a Kansas City team that has represented the AFC in each of the past two Super Bowls.

On offense, Browns quarterback Baker Mayfield should benefit from the return of Odell Beckham Jr. and a second season under head coach Kevin Stefanski. Ultimately, Cleveland will need all the help that it can get to keep pace with Patrick Mahomes, Tyreek Hill, Travis Kelce and the rest of the Chiefs' explosive offense. 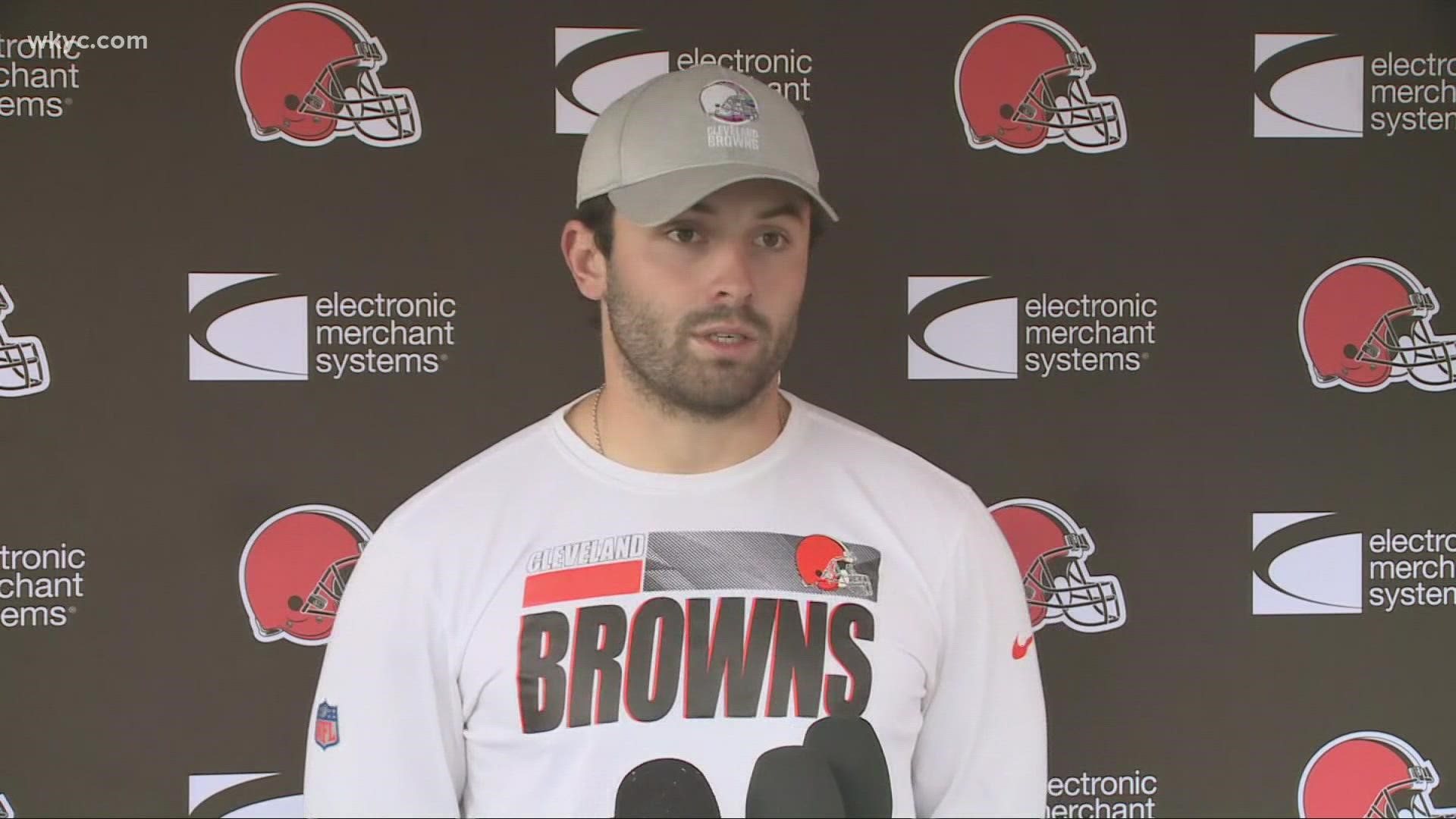