Hours ahead of their kickoff with the Kansas City Chiefs, the Cleveland Browns released a hype video for their divisional round matchup. 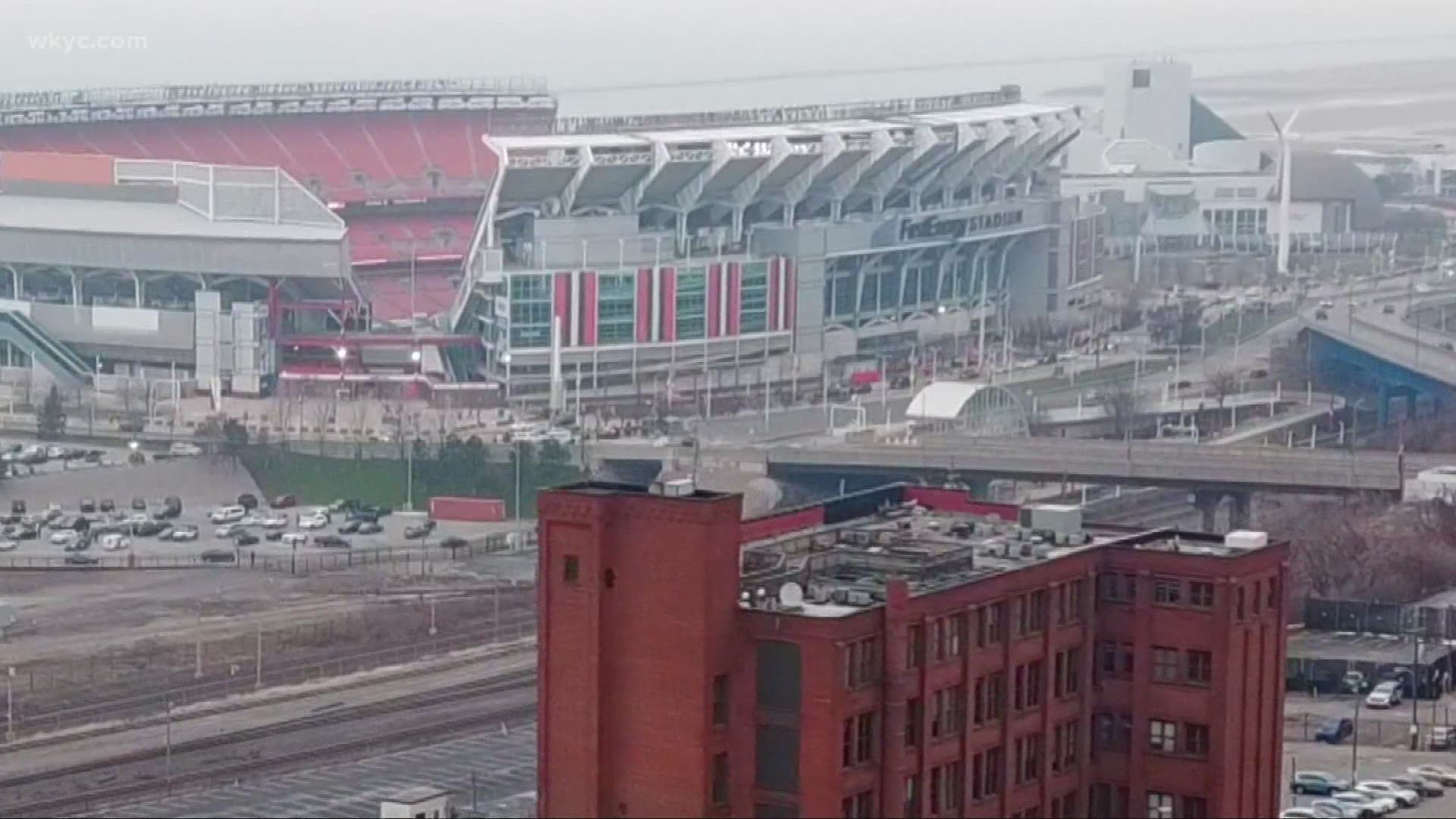 One week removed from their first playoff victory in 26 years, the Browns will return to postseason action on Sunday when they face the Kansas City Chiefs in the AFC divisional round. And as if a game against the defending Super Bowl champions with a trip what would be Cleveland's first AFC Championship Game since 1989 wasn't enough to get fans excited, the team released a hype video via Twitter just ahead of kickoff.

The video starts with a shot of Arrowhead Stadium in Kansas City, the site of Sunday's there. From there, shots of running back Nick Chubb, quarterback Baker Mayfield and defensive end Myles Garrett are shown, followed by highlights of the Browns' 2020 season spliced to the beat of hard-hitting music.

At the end of the 42-second video, a player can be heard yelling "it's the same old Browns," followed by a graphic showing the team's mantra for the postseason: "We want more."

The winner of Sunday's matchup between the Browns and Chiefs will advance to next Sunday's AFC Championship Game, where they will meet the Buffalo Bills. Should Cleveland win, the game will be played in Buffalo, while a Chiefs win on Sunday would result in Kansas City hosting the AFC Championship Game for a second straight year.

Kickoff between the Browns and Chiefs is scheduled for 3:05 p.m. ET.