Jarvis Landry threw a touchdown pass to Odell Beckham Jr. to give the Cleveland Browns a 7-0 lead vs. the Dallas Cowboys. 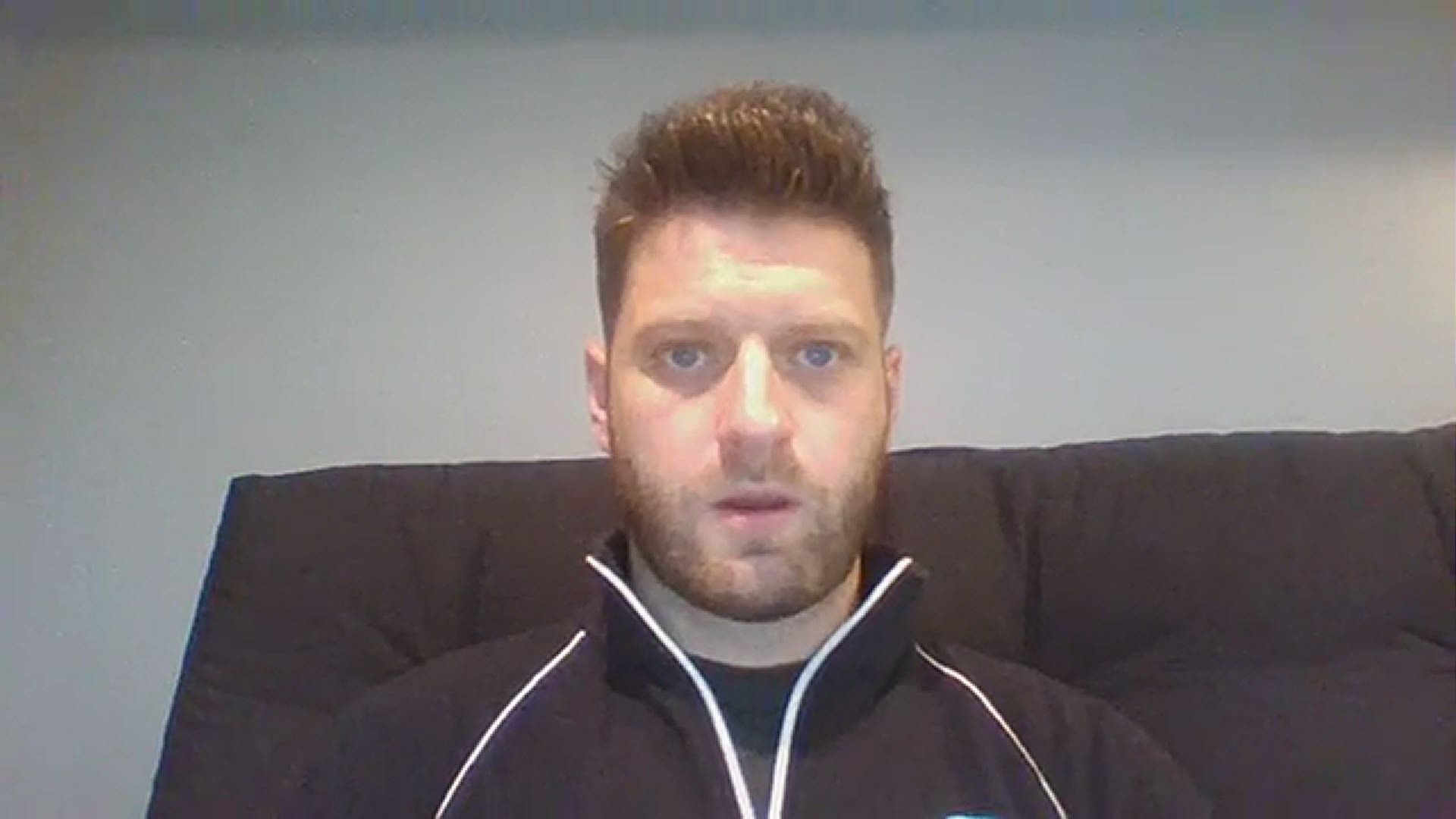 Dating back to their college careers at LSU, Jarvis Landry and Odell Beckham Jr. have always had a special connection.

On Sunday, the Cleveland Browns' star wide receivers took it to the next level.

Facing the Dallas Cowboys at AT&T Stadium in Arlington, Texas, the Browns offense took over for its first possession of the game at its own 31-yard line. Four plays later, Cleveland was in the end zone, with a trick play resulting in Landry throwing a 37-yard touchdown pass to his former college teammate, Beckham, giving the Browns a 7-0 lead.

Beckham's touchdown catch marked the 50th of his NFL career.

Beckham's early touchdown served as a promising sign for a Cleveland offense that has largely relied on the run over the course of the past two weeks. In beating the Cincinnati Bengals and Washington Football Team to move to 2-1 on the season following a Week 1 loss to the Baltimore Ravens, the Browns leaned heavily on the play of running backs Nick Chubb and Kareem Hunt.

But with Dallas possessing one of the best passing offenses in the NFL, there stood reason to believe that Cleveland would need to open up its offense in order to keep pace with Dak Prescott, Amari Cooper, Michael Gallup, CeeDee Lamb and Ezekiel Elliott. It took all of one possession for Browns head coach Kevin Stefanski to do that, although it didn't take long for the Cowboys to answer back with Prescott finding Lamb for a 43-yard touchdown on the following drive.