The Cleveland Browns will face the Philadelphia Eagles at FirstEnergy Stadium in Cleveland on Sunday. 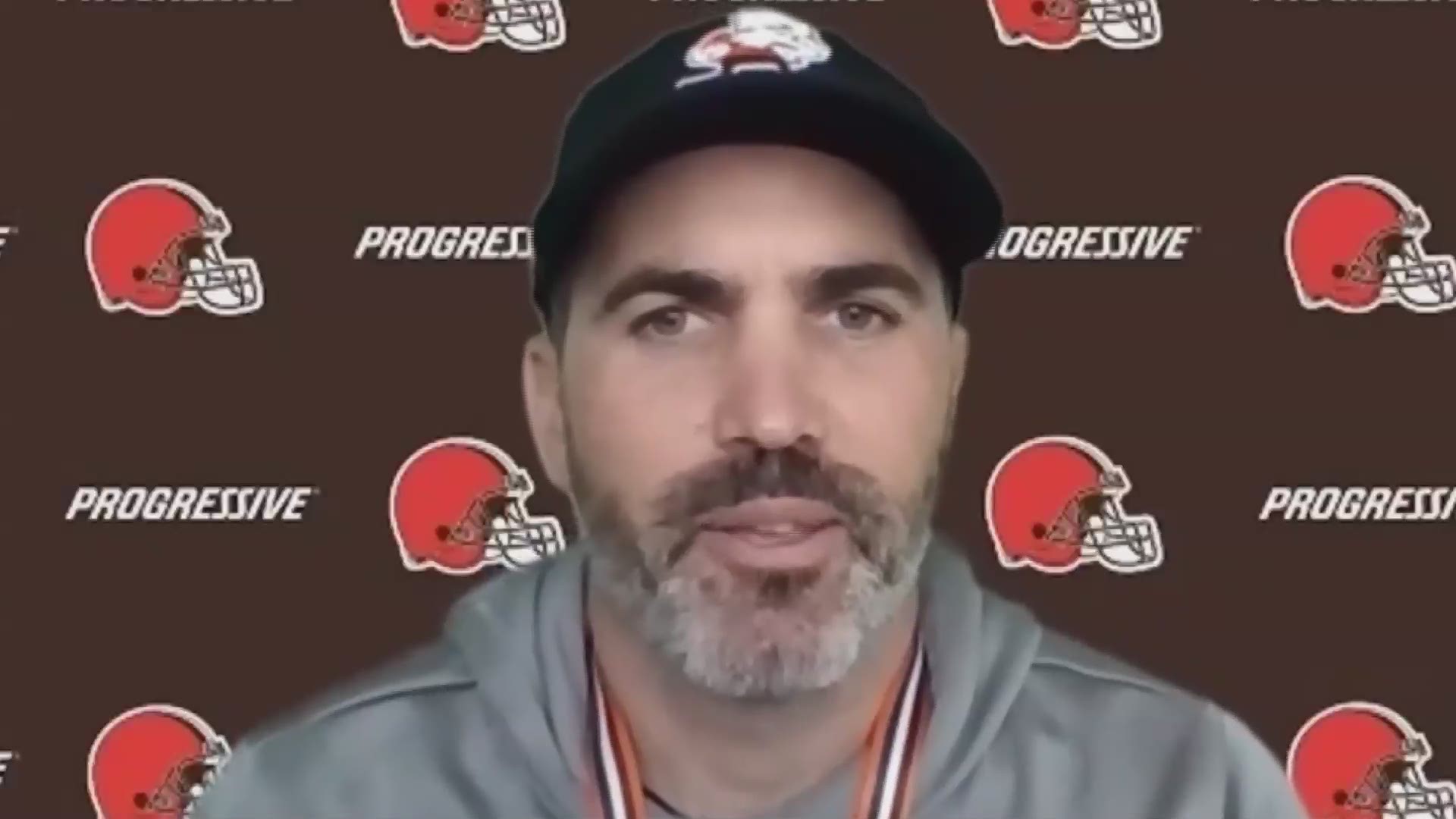 One week removed from their 10-7 win over the Houston Texans, the Cleveland Browns (6-3) will look to build on last week's victory when they host the Philadelphia Eagles (3-5-) at FirstEnergy Stadium.

What follows is everything you need to know about the Browns' Week 11 matchup:

Laying claim to a 6-3 record, the Browns are off to their best nine-game start since the 2014 season. Yet despite its recent success, Cleveland currently finds itself on the outside looking in of NFL postseason, thanks to a crowded field in the AFC Wild Card race.

Enter the Philadelphia Eagles, who despite their disappointing 3-5-1 record, are currently in first place of the NFC East. Through nine games, Eagles quarterback Carson Wentz has thrown an NFL-high 12 interceptions, which could come into play in a game in which the weather forecast is currently calling for rain.

With a win, the Browns would enter a critical two-game road stretch at Jacksonville and Tennessee riding a two-game winning streak. A loss, however, could leave Cleveland with plenty of ground to gain in the AFC Wild Card race.

Two consecutive games in less than ideal conditions should have served the Browns well heading into what could very well be a wet atmosphere. I expect Nick Chubb and Kareem Hunt to keep Cleveland's ground game going with Myles Garrett making enough plays for another low-scoring win.