With their win over the Tennessee Titans on Sunday, the Cleveland Browns clinched their first winning season since 2007. 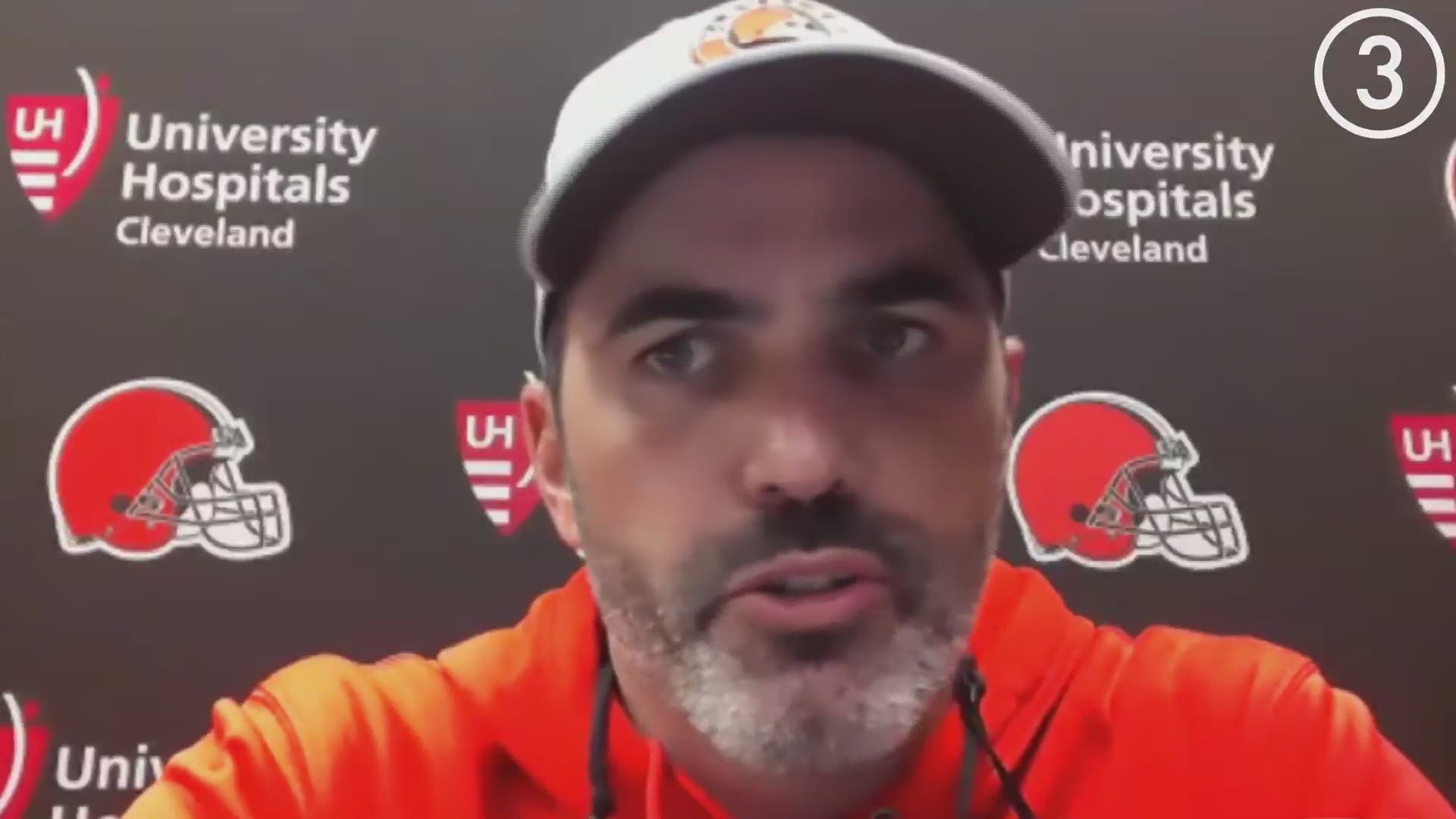 Regardless of where the rest of their season goes from here, the Cleveland Browns will be able to say this much: they're winners.

With their 41-35 win over the Tennessee Titans, the Browns moved to 9-3 on the season. That means that at the very least, Cleveland has clinched its first winning season since 2007 and third overall since returning to the NFL in 1999.

With four games remaining on the season, the Browns are well-positioned to end the longest active playoff drought in the NFL (17 seasons). Entering Sunday, Cleveland laid claim to the top Wild Card spot in the AFC, a position the Browns will maintain heading into the final four games of their season, which includes games against the Baltimore Ravens, New York Giants, New York Jets and Pittsburgh Steelers.

The last time Cleveland qualified for the postseason was in 2002, when it earned a Wild Card spot after going 9-7 in the regular season. The Browns' 9-3 record marks their best start to a season since 1994.

After accumulating a 10-6 record and failing to make the playoffs in 2007, Cleveland endured 12 consecutive losing seasons, including a two-year stretch in which it amassed a 1-31 record, as well as just the second 0-16 season in NFL history in 2017. Despite losing to the Ravens by a score of 38-6 in their season opener, the 2020 Browns have become one of the NFL's most pleasant surprises this season under the direction of first-year head coach Kevin Stefanski.

Riding a four-game winning streak, Cleveland will return to action next week when it hosts Baltimore on Monday Night Football.