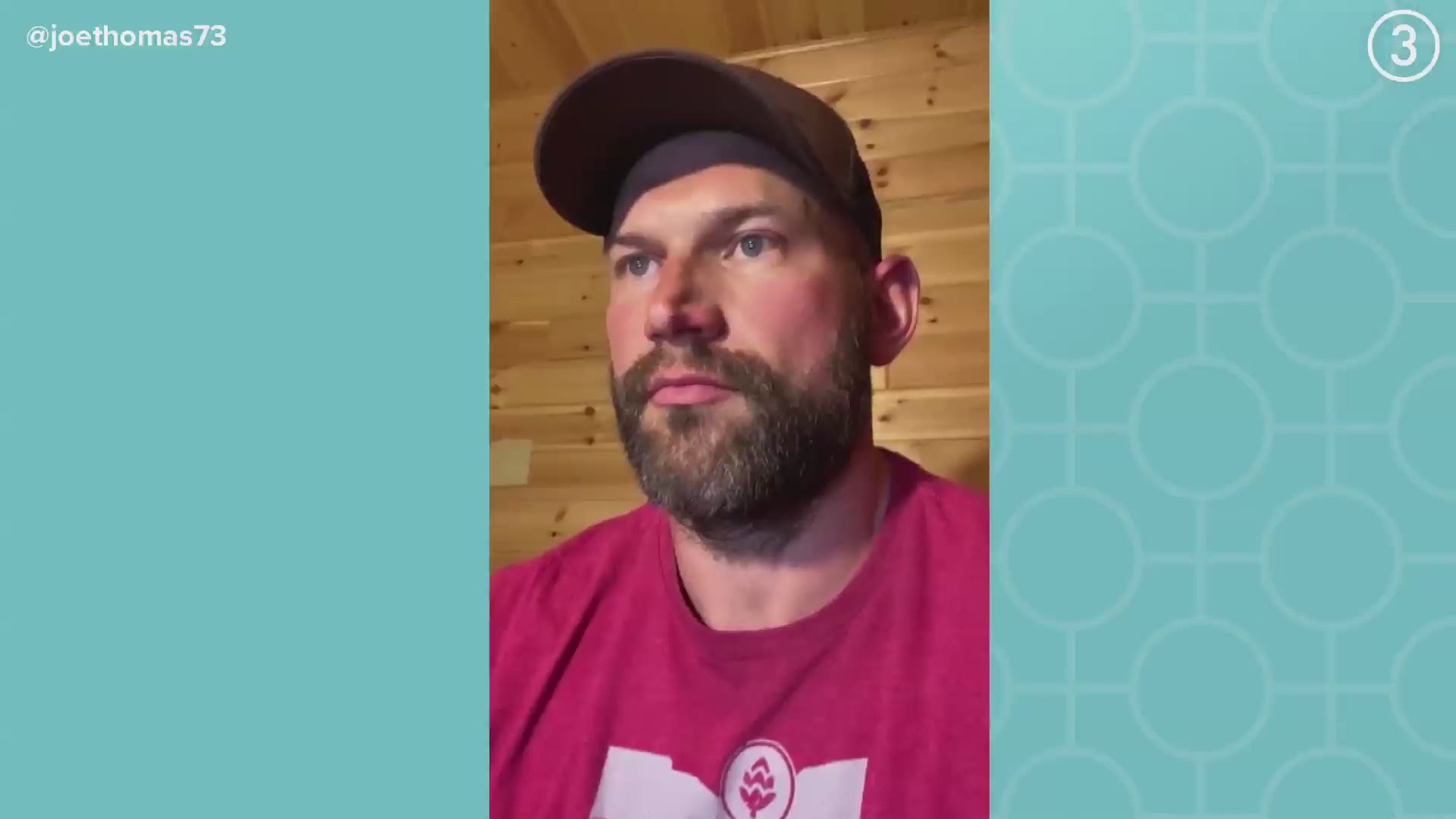 Over the course of his 11 seasons as a member of the Cleveland Browns, Joe Thomas became known as the league's iron man, playing in an NFL record 10,363 consecutive snaps.

But even as he enters his second year of retirement, the 10-time Pro Bowl selection is still living up to that reputation.

While the sports world may be on hold due to the coronavirus pandemic, Thomas took center stage on Monday night, appearing on the season 2 premiere of The Titan Games on NBC. Serving as one of the celebrity titans hand-selected by the show's host, Dwayne "The Rock" Johnson, the 35-year-old Thomas put on a show, narrowly advancing past a Denver firefighter named Matt Chan in a Mt. Olympus matchup in the first round.

Later on in the show, Thomas defended his Mt. Olympus title against Steven Shelby, a deputy sheriff from Delaware, Ohio. Once again, the future Hall of Famer found himself victorious, moving him one step closer to winning the show's central region.

"It feels amazing to be able to defend my title," Thomas said after his defense. "I'm just happy to be on top of Mt. Olympus."

Thomas' debut hardly went unnoticed. Taking a look at social media on Monday night, the Wisconsin product's star power was apparent, as many lauded his performance with praise.

Episode 2 of The Titan Games will air on NBC on Monday, June 1, at 8 p.m. ET, with action continuing in Thomas' central division.