The NFL Players Association has announced that it has elected Cleveland Browns center J.C. Tretter its new president. 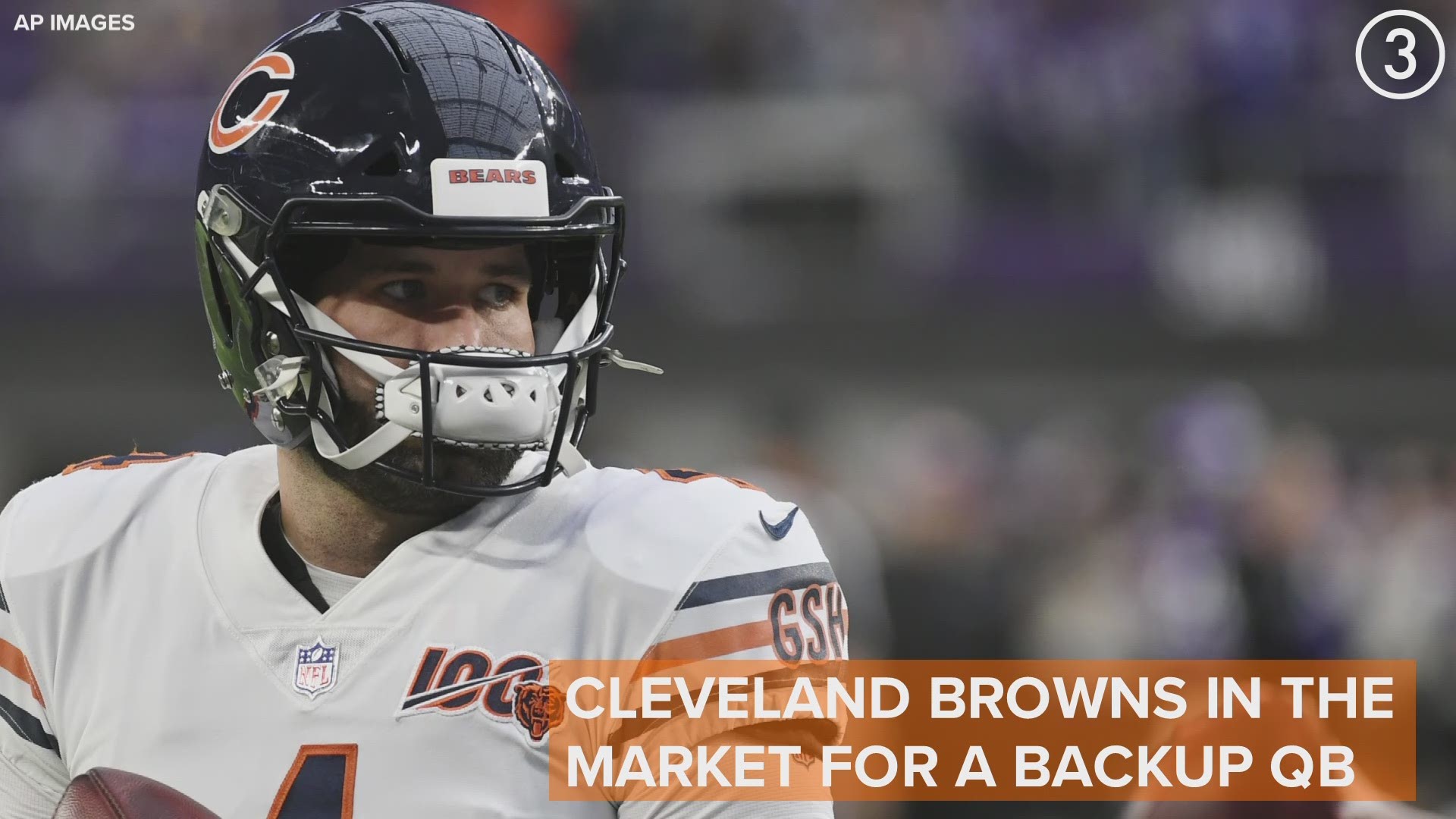 The NFL Players Association has a new president. And he happens to be a member of the Cleveland Browns.

On Tuesday, the NFLPA announced that it has elected Browns center J.C. Tretter as its new president. Entering his eighth season in the NFL, the Cornell grad spent the first four years of his career with the Green Bay Packers before signing as a free agent in Cleveland prior to the 2017 campaign.

In taking the top position in the players' association, Tretter will succeed veteran offensive lineman Eric Winston, whose third term as NFLPA president is set to expire this year. The NFLPA elects its executive officers to two-year terms in each even-numbered year.

It's undoubtedly an interesting time for Tretter to take over the NFLPA, with the union and league currently negotiating a new collective bargaining agreement. With its current CBA set to expire at the end of the 2020 season, the NFL players are now voting on a proposed CBA that, among other changes, would add a 17th regular-season game to the league's schedule.

Players currently have until this Saturday at 11:59 p.m. ET to vote on the owners-approved deal, which would govern the league through March 2031.